Home People The worst thing about us How did we get to this?

Stealing is always wrong, but let's not let the tree stop us from seeing the forest. 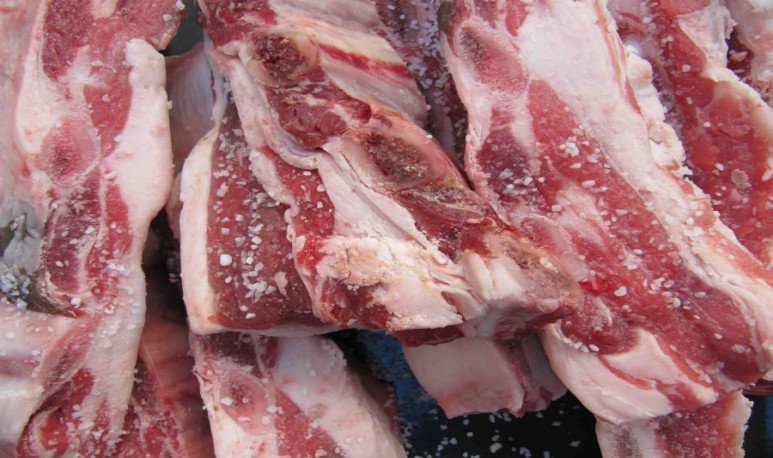 Again, today takes us to the city of  Mar del Plata . And again it is news that in his first reading seems comic to us but then it turns towards the tragic. The fact is simple: a ynato hid two strips of roast in his pants and tried to leave the butcher's shop with the canutated goods, but they found out because “he walked weird.” It seems funny at first, doesn't it? Especially because of the detail, nothing less, that he had “chupines” pants, which further complicated him the displacement.

The first thing I can think of is how did he get a strip of  roast  into each shrimp if he had chupines? How did you handle them off the counter? What is the furniture arrangement of that butcher's shop like? So many customers were there for anyone to notice? Wouldn't I have to go, at least, to the bathroom, to do such an act of criminal prowess? Questions that can't find an answer. The little I know is that he took two strips of roast and thought it was a good idea to hide them in his pants. The only one who realized was a cashier, the last link in the trade say. From the refrigerators to almost reaching the door nobody noticed it. The thief almost fulfilled the impossible feat.

But a second later, when the brain already assimilated the “news”, we move on to the stage of tragedy. The 34-year-old boy (I know he's not a kid, but let me call him that to feel younger to my few 38) ended up in detention in Batan. A case was initiated for attempted robbery and the right to jail. It keeps drawing my attention that justice in this case has been so expeditious. But I'm more impressed that he was sent to that prison unit. For reasons that don't come to the case, I once had to know that antro inside. If the Argentine prison system is deplorable, Batán is the door to hell. I can't even narrate the living conditions that inmates endure. Now, going to such a terrible jail for stealing food?

It doesn't matter when you read this note, if you're going to find information about Batan  prison  , you're sure to come across horrible news. Half will be about the overcrowded wards, the sewers that overflow and prison violence that cannot be put to an end because of the state neglect in which the prison is plunged. That's why, dear reader, the fact that this boy goes to that place only for 3 kilos of  meat  makes me a little bad. There are crimes, and criminals, worse than they are not even punished.

I know what they're going to answer, and I tell them they're right: stealing is wrong. The poor butcher is also fighting her and, bad than bad, three kilos of meat add up at the time of paying the light. But what situation does someone who steals food live? Is it worth the same punishment as someone who steals a car to dismantle it? I often use the question as a rhetorical tool, to affirm something by taking emphasis from it. Not in this case. I don't know what I think, I don't know what justice should do with this boy. What I know is that to steal food you have to be desperate. If the modern four-man is going to fall the weight of the law, the least I ask is that justice also investigate a little on those who created the conditions so that a person in the fullness of his life does not have the means to buy three kilos of meat.