Home People The worst thing about us Heil Hitler! , with missionary tonada

Nazism (and perhaps Hitler) reached the red earth. Were you really welcome? Between myth and historical research. 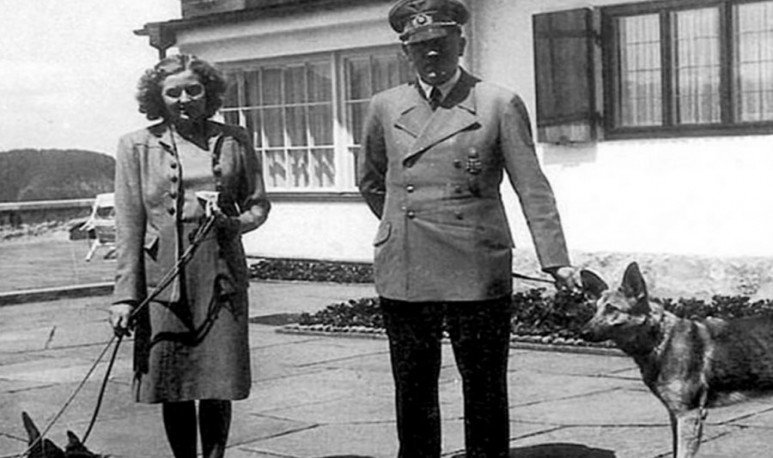 Misiones is the birthplace of European migrants. Germans, Italians, Ukrainians, Poles, among others, were welcome to settle in this beautiful province. How were they going to know that Nazi war criminals were hidden among them? Well, unfortunately, historical research proved that they knew. And not only that, but they were also more than welcome in the red earth, including Adolf Hitler himself?

After the footprint of the Nazi hierarchs

In the middle of the missionary jungle,   in the city of San Ignacio, two strange houses were discovered. It is believed that they would have been inhabited by high Nazi hierarchs   . Former missionary witnesses claim to have seen Josef Mengele walk around the area. Better known as the”   Angel of Death   ”. Mengele was an SS doctor, infamous for his inhuman medical experiments with concentration camp prisoners. 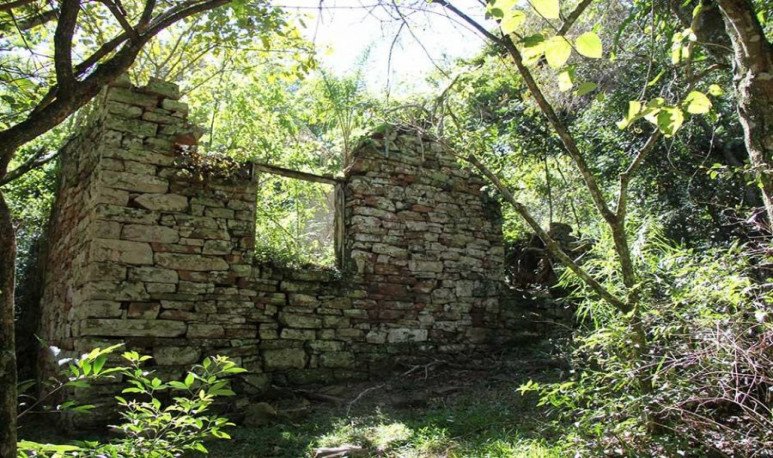 Another of the Nazi hierarchs who — they suppose — emigrated to the province of Misiones during the post-war period was   Martin Bormann   . An officer from Nazi Germany, head of the German National Socialist Workers Party and private secretary of Adolf Hitler. In addition, some documents indicate that Hitler bought some land in the province of Misiones in 1941. The purchase would be intended to be used as a place of refuge or transit to go completely unnoticed. Myth or reality?

The truth is that the Fuehrer's passage through the red earth is well documented.   There are concrete testimonies that Adolf Hitler was in Misiones and even with a son residing in Oberá   . The stories are reflected in the second season of the History Channel series “Chasing Hitler”. In it, theories are presented that reveal the pretended death of the Nazi leader and his subsequent escape. 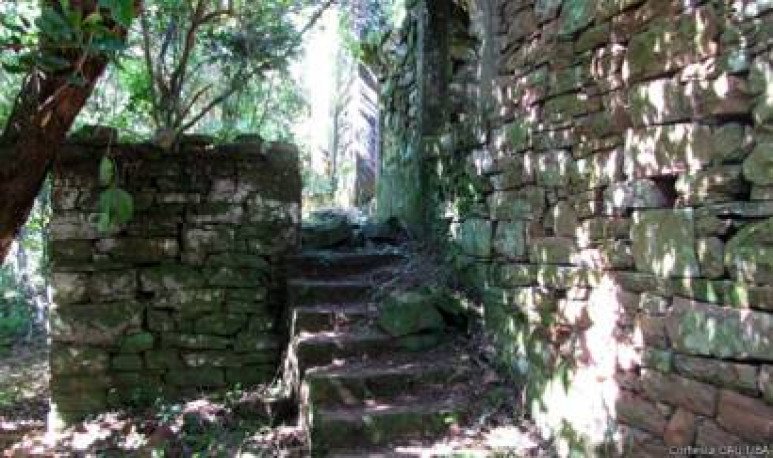 Heil Hitler! to the bank deposit

Argentine researcher Pedro Filipuzzi discovered a historical document that accounts for the   Nazi money route in Argentina   . There are a total of 12,000 names that supported Hitler in Germany. These include people who triangulated money abroad in support of the totalitarian regime.

Unfortunately, on the list are renowned families from the north of the province of Misiones. The documents include the city of Montecarlo and also families of Eldorado and nearby municipalities. Surnames such as the Botz, Dietrich, Ebert, among others, appear among more than 70 ancient families living in missionary localities.