Home People The worst thing about us Poncho Verde, the ludopath liberator

Poncho Verde was a fighter missionary who had nothing happened to be part of the highest society and managed to become a legend. 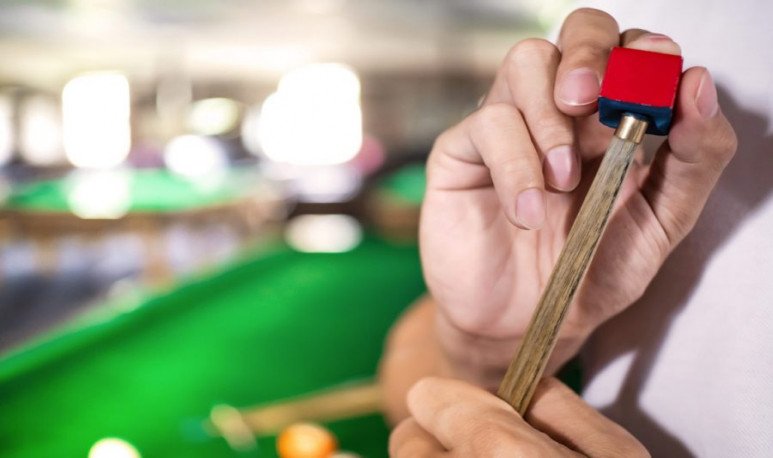 Poncho Verde is a legend from the province of Corrientes. He talks about a  missionary  who arrived in Corrientes in 1810 to settle there. His surname was Ponccio, but although there is a sound similarity between his surname and nickname, they have nothing to do with it. They recognized him as someone handsome and brave, mingled among the tribes and would have freed more than 300 families. In those years the population was only settled on the banks of the Paraná River, and Ponccio settled there.

Those who talk about Poncho Verde always stand out as a bold, intelligent and cunning man. His struggle with the people helped him create a respectable image and began to relate to personalities and, above all, military. In Misiones, his homeland, life was hard, but in  Corrientes  everything had changed and Ponccio had become army sergeant.

Ponccio had an outstanding combat spirit: he would have participated in the campaign with Manuel Belgrano. In 1812, celebrating the 2nd anniversary of the Fatherland, the governor ascended to the rank of ensign to Ponccio.

Ponccio had changed his life, formed a family with his wife and three children. I was no longer going through the needs I had in Misiones. He was a subject recognized by all and with an important social rank. But not everything is perfect: Ponccio had a problem, the same one that led him to get his nickname Poncho Verde.

Ponccio was a player. After being promoted by the governor, he went to celebrate a billiards. In the game he had the same passion as in fighting, but he had no control. He had earned a lot of money and, in addition, he had drunk too much cane. With his senses of boldness and reasoning reduced, he could not retire from the game and ended up losing all that night.

The birth of Poncho Verde

Ponccio did not stand the defeat and nailed his facon onto the pool table, which damaged the green cloth that covered it. The owner of the premises, Don Angello, claimed this attitude, but Ponccio did not take it well and stuck his facon into the owner's chest. Don Angello would be lying in the middle of a pool of blood. Ponccio, seeing that, put his hand in his pocket and threw him some silver and gold coins. As part of payment for the unrest caused.

Before starting his flight from the place, Ponccio ripped the green cloth from the pool table and put it as if it were a poncho. Action that determined the birth of this legend. Ponccio fled and settled on a small island with his family. It was hard to get there, but those who saw him said he always wore that cloth he turned into a poncho.

He was very wanted by the forces, but they couldn't find him. They asked Sergeant Piris to capture the well-known “green poncho madman.” Piris planned a trap, set up a party, for the sole purpose of getting Poncho Verde to approach. As Piris had planned, Poncho Verde appeared. They recognized him and the fight started. Poncho Verde was a specialist with the facon, and with only three stabs he ended Piris's life. But Ponccio had been hit by a certain blow from Piris, a direct stab to the heart, which determined Poncho Verde's last fight.

His family put a cross where the remains of Poncho Verde remained. People for a while saw him, claimed that it was Poncho's soul that he could not find peace. Then they stopped seeing him. Today everything has changed in what was the architecture of those places. Some  springs  were piped, avenues were built, and there is nothing left of those times.

Today that established avenue is called Gobernador Juan Pujol, but it is popularly known as Poncho Verde.