Home People The worst thing about us From architect to pruner

We tell you the story of the woman who took revenge on her lover, cutting her genitals with a pruner scissors. I'm sure you heard about her. 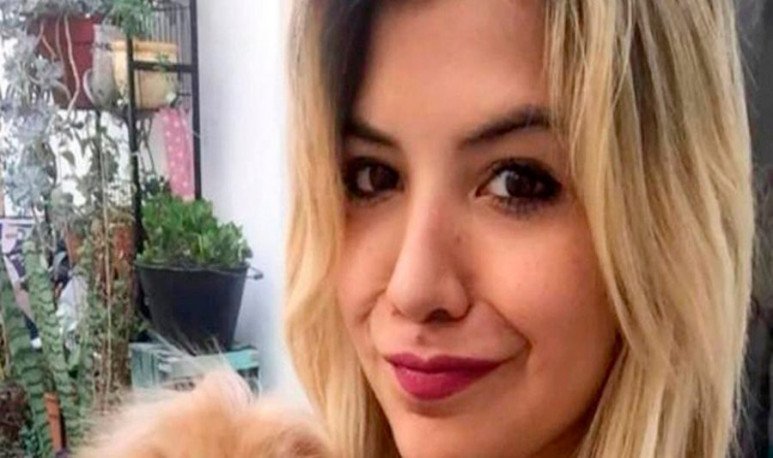 “I want justice, I never wanted to kill,” were the statements of  Brenda Barattini , 28. She was sentenced to  13 years in prison  for attempted murder. His victim was Sergio Aníbal Fernández, 40 years old. The event happened in 2017, but remained for history. It was a case that transcended nationally because of the unusual and violent: the case of the woman who cut her lover's genitals with a pruning scissors. The situation would have arisen because the attacked had videos of the sexual encounters with Brenda. It transcended that she had learned that he exposed her privacy, without her consent, spreading them to her nearby groups.

Brenda said that the whole episode began when she asked her lover to delete the videos from the cell phone, after learning that she shared them without her consent, before the man's refusal cheated him with a sexual jeugo and ended up attacking him for revenge. The prosecutor's office established that it was a  premeditated crime , using different expertise and therefore sentenced her to prison.

Other versions suggest that the reason for the revenge was not related to intimate videos but with an infidelity on the part of Fernandez.

The episode happened in the neighborhood of  Nueva Córdoba , which is characterized by being an area where most of the inhabitants are young and usually there are parties. However, it is very strange that  cases like this occur , since, the neighborhood within its jovial dynamics is quite quiet. Those who saved the man were the neighbors who heard screams and did not hesitate to intervene.

Attention is drawn to the insistence of the condemned person that emphasis be placed on her intentions, not on the central fact. Brenda stated that she never had the idea of killing her lover, just  doing justice by her own hand by  cutting her genitals with a pruner. Emulating the famous Lorena Bobbit, he came to the conclusion that the best way to make his mistress come to reason was to attack his manhood.

According to the victim's testimony, he allegedly suffered manipulation and defamation by  the victim . In the trial he admitted that he had planned the attack but that his intention was not to kill him, but to hurt him because he “treated it like a trophy.” However, the Justice dismissed this part of his statement and, for this reason, Brenda is serving 13 years of sentence.

The funny thing is that we all know the names of women like Brenda Barattini or Nahir Galarza, who were  automatically convicted . I must say that the convictions were fair according to their crimes. However, the media is not responsible for disseminating the names and surnames of the men who were the perpetrators of these girls before being killed. Nor is justice responsible for imprisoning them when the events that lead their victims to commit even worse actions in the search for justice.

Like the case of Lucia López or Anahí Gonzalez. There are countless cases in which abusers are released and what we know most is information about the victim to almost intimate extremes. That's the  worst thing about us, too .