Home People The worst thing about us Fratricide in Cordoba

Brothers be united, that's the first law. However, in the neighborhoods of Córdoba this law has no effect. The Cordoba fratricide. 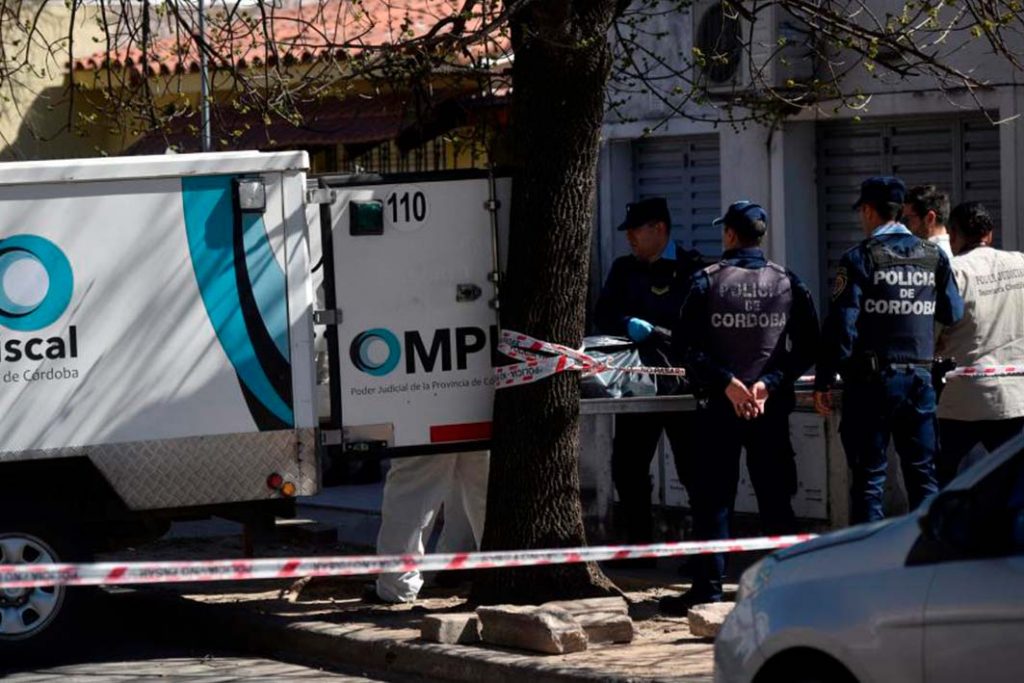 In the Colinas de Vélez Sársfield neighborhood there was an unforgettable episode. This is a terrible murder committed by an 18-year-old boy. It was a fratricide, the victim was attacked by his own brother. And that's not all, she was also mutilated and it is estimated that the intention was to dismemberment her.

The episode left everyone in shock, and in every corner of the neighborhood there is talk to this day of this case. The tragedy transcended nationally. It happened in September 2019. The killer Nahuel Geronimo confessed to having been the perpetrator of the crime, after attempting to kill his other sister. In addition, he said that the incident happened after having argued with the victim.

The case was very controversial, and not just because it was a fratricide, a rare thing. The funny thing is that Nahuel had no record, nor was he a violent person. But, apparently, the crime was planned earlier. The femicide had writings and notes on how to dissect corpses. It is estimated that the intention was to dismemberment his sister. Investigations continue. Psychiatric and psychological studies were conducted to determine the motives for the killer's conduct.

Those involved lived together recently, and are native to Jujuy. The situation is strange and It's a shock. What would have led a brother to kill someone of his own Blood? Fratricide, fortunately, are not ordinary currency. In this case, the victim was Norma Geronimo, 30, accountant. And the cause of his death, suffocation. Córdoba was shocked and the Colinas de Vélez Sársfield, alert. Anahí Belén Llampa 27 years old too. Having found Norma dead, and discover that her own younger brother was the killer, left her in a state of shock. In addition, he was threatened and beaten by the aggressor. Despite the fact that the fratricide has confessed, investigations continue. Luckily, the murderer is in prison, for the safety of society and his family.

From retired to backpacker: the traveling grandmother
Soledad Garcia, the claw of a mother Leona
“They in sport”, a new journalistic challenge
The best waterfall, in Rio Ceballos
Vanessa Taborda, Cordoba in the ring
The reality of Cordovan women's football
Soledad Pastorutti: the woman who reinvented national folklore
Why you came back every summer: a must-have reading