Four reasons to shout “never again.” In Cordoba, institutional violence is increasingly prevalent. We tell you four chilling cases, which happened in the last four months. 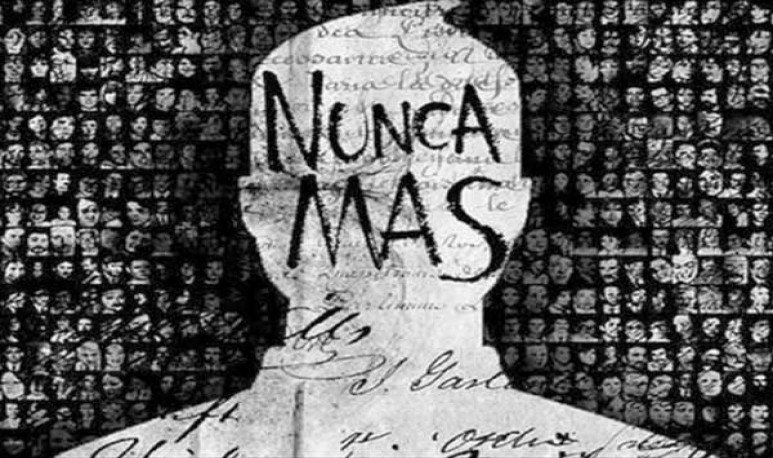 The easy trigger  is a practice that, unfortunately, becomes increasingly common among the country's armed forces. In Córdoba there are iconic cases  , names that became eternal flags for the fight against institutional violence.  Every year Cordobeses and residents of the province take to the streets with t-shirts, posters, songs and the ancestral force of  a struggle that dates back to the times of terror.  Because we don't want to carry more deaths in the hands of those who claim to take care of us.Because no one disappears just like that. Because a bullet is not lost. Because our lives are worth a lot more than the bullets that kill us. Therefore, it goes out on the street in editions of walking of a cap and walking against an easy trigger. That is why it is necessary  to make visible the last cases  and remember many others.

In this note  we tell you four cases that happened in the last four months. Which gives an account of one victim per month in the hands of the Cordovan police. The relatives, friends and acquaintances of these victims  recharge their souls with the strength of these stories, in order to keep fighting. Justice and investigations were rarely on the side of the truth. That's why the town doesn't shut up anymore.

It is the name that bears  the last life story that the Cordovan police are charged.  This is a  17-year-old  kid who came back from having a drink with his friends. The police fired no matter, in the middle of the downtown neighborhood. Excuses were many, but until now there is only one truth:  a teenager who returned from sharing with his friends, was killed by a police bullet.  Investigations have not yet been completed, but the crime scene and evidence are being intervened. The same agents involved  manipulated the evidence  and that's why  the case is so difficult to  close.  Today Cordoba calls for justice for Blas.

Two people  riddled by police in the middle of Villa La Tela.  Because the place of  shooting in the air  by the police is found in  vulnerable sectors.  Where authorities  take advantage of the vulnerable conditions of the population they should care for.  The case of these murders is rooted in a crime situation. A robbery that ends  with two deaths  in the hands of the police. And that is excused in a shooting, which neighbors claim never happened.

José de Villa El Libertador was killed at the door  of his house .  With a gun wound in the abdomen, he died. Subsequent investigations reported that  the bullet belonged to a public servant's weapon: a 9 millimeter. The reconstruction of the facts was an odyssey, as all the evidence was intervened.

These four deaths occurred in the last four months in the province of Córdoba.  In the hands of a provincial police apparatus that collects its salary on the basis of other people's deaths, which hurt us all . The victims of easy trigger are increasingly, these names are the ones that show the actions of the state forces. Also nationally, because Facundo Castro is not  “disappeared” if the last time he was seen was in the hands of the police.

These deaths are not exceptions, they are not isolated cases.  These deaths show us that the next victim may be your son, your sister, your cousin, you or me.  No one is exempt from police violence,  although if you wear a cap you have all the ones to lose.  “ Tell me how the police treat you and I'll tell you what economic and social sector you belong to,” the bad tongues say. Because the fault code was not a joke, because the formation of the carriers of deadly weapons  is scarce.  And the list of the names of victims of institutional violence  is infinite.  Facundo Rivera Alegre, Walter Ezequiel Varela, Rodrigo Sanchez or Güere Pellico, are just  some of the names  that today are flag. It's the lives that took us, the young people who took away, the dreams that were stolen. That's why Cordoba goes out to the street to ask for justice, and shout never again.