Home People The worst thing about us Theft of the century

Five criminals, hooded and everything, stole 638 boxes filled with packs of figurines from the 2018 World Cup. 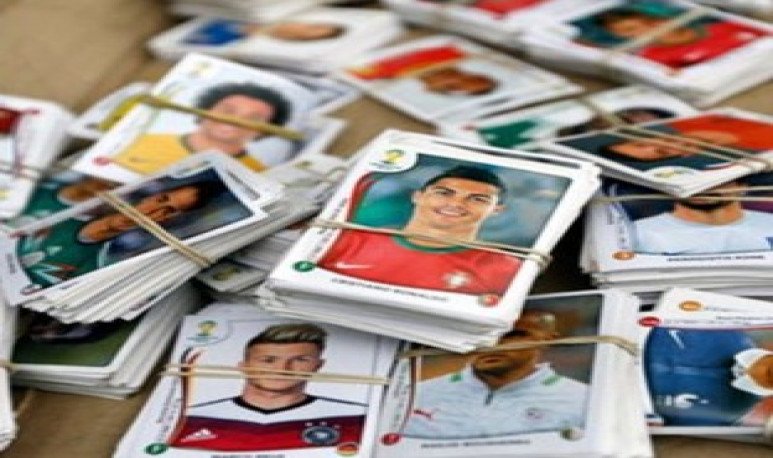 One might think that the robbery of the century would have to do with the assault on a bank, or according to the times that run,  the Mint , or at least, a supermarket. But no. The robbery of the century occurred last week and has nothing to do with these cases: five criminals, armed and hooded, stole 638 boxes filled with packs of figurines from the  World Cup Russia 2018 . In a distribution company located in Carapachay (Vicente Lopez), the five thieves entered, reduced the local security employees and took a complete pallet of figurine boxes that they placed comfortably in a truck. In each of the 638 boxes contained in the pallet there were 1000 packs, 5 figurines per pack, the criminals took the whopping 3190000 figurines. The edition of the album Panini Russia 2018 had 682 squares to complete with the precious figurines. The stolen reached them to complete almost 4700 albums, as long as, they did not have a repeated one and had to walk pilgrimage through the squares looking for the star player.

What caught my attention, because I had never thought about the silver that moves this Argentinian custom of gathering -every four years- the portraits of the players from the different teams that compete in the World Cup, is the amount in which the loot is calculated. Here we have to start making a quick account and we will understand why it qualifies as  “Theft of the Century” : counting on that the retail price of each envelope is 15 pesos, for the 638000 stolen packages we get (nothing more and nothing less than) nine million pesos. Just as they read it: nine million pesos in figurines.

A negotiation Panini saw at the entrance. When the company was created in 1961 (back in  Italy ), the brothers Giuseppe, Benito, Umberto and Franco decided to make their debut in the world of albums with one dedicated to the championship Italian football. Only in 1970, on the occasion of the World Cup in  Mexico , they released the first album dedicated to the World Cup. From then on, neither sluggish nor lazy, the rights to market the cards of the FIFA world tournaments were awarded. Since then they have not stopped marketing the stadiums figurines, players and emblems of the world's national teams.

Investigating a little for this note, because first of all the commitment to the reader, I found that there is the “ Panini Index ” that establishes how much figurines come out in different countries. This index was created by friends of Bloomberg (US finance portal) when they saw that World Cup figures are a globally standardized product. It's like Big Mac but figurines.

The same friends of Bloomberg determined that Latin America is one of the cheapest territories to fill the album: in Argentina is $0.75 (as is the subject of the dollar we would have to review this account almost every day), in Ecuador 0.65 and in  Brazil  0.59. But in Switzerland, for example, they come out (it is important to clarify that they are the same figurines) 1,8 per pack. That is, if any Brazilians bought 1000 packages at 0.59, he would spend 590 dollars. If I managed to cross customs without problems (I ignore the legal regulations regarding “figurine traffic”) and sell the 1000 packages in Switzerland, it would be $1800. We're talking about $1210 in profit. At least you pay for the trip.

Next World Cup I'll try, buy myself some envelopes and I'm going to make America in Switzerland, like the carapachay truck thieves but legally. Make me remember.

2 Nuggets from 2017, with thefts in adventure comedy format.