What leads a person to simulate a robbery? 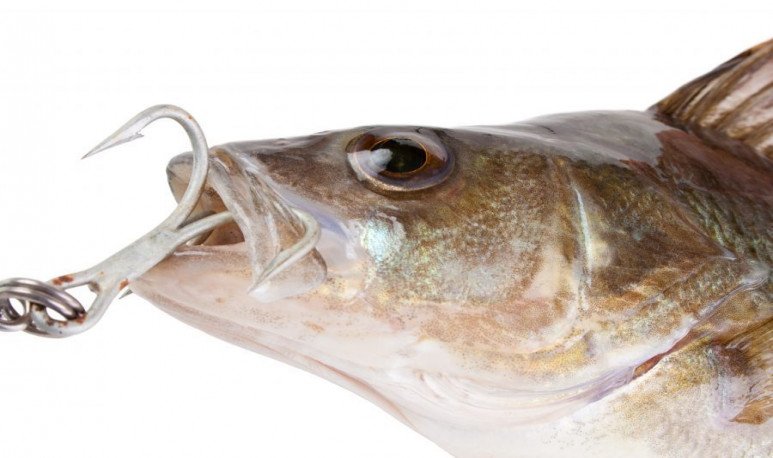 That's right, I admit, I didn't break my mate to write the title. But it seemed like a good time to pay tribute to my grandfather Ubaldo, who used to use that phrase and me, who was very young, was very funny. Then I understood what it meant literally and I think that's why — or maybe it's because I don't have patience, I don't know — I never liked  fishing . Anyway, this note is police, so let's go to us. The “fish” referred to in the title (or we could say the “fish”), is a taxi driver from  Tierra del Fuego .

The jato went to the police station and reported that he had been robbed. The truth (here some Fueguino reader may be able to disguish me a little), I don't imagine Tierra del Fuego as a very violent province. Perhaps that is why, faced with a fact that in any Buenos Aires police station would have been taken as an everyday issue, one more robbery, something immediately ignored, the police in the south of the country began to investigate. What did they detect? That our friend the taxi driver was  lying .

The driver claimed that in the afternoon he had picked up two passengers on the South Bank. Everything was good until one of them pulled out a knife and tried to steal him. According to the story of the driver at that time he tried to escape, but was caught by the two hampons, once passengers, who as could not be otherwise, “beat him.”

The cops started to do their job and checked all the security cameras they had placed along the driver's journey with his passengers- thieves. To their surprise they found that right on the descent of the bridge where the taxi driver claimed to have been attacked there was a camera whose images were very sharp and perfectly covered the point. On that camera (hello Orwell!) what was seen at the right time was that the taxi driver was not carrying passengers.

As a result of the mister's lie, the police forces initiated a case for false denunciation, an offence which is punishable by a minimum fine and a maximum sentence of between two months and one year's imprisonment. Surely the taxi driver, of whom we don't know the name, didn't even think for a second that riding such a farce could lead him to a worse situation than a robbery. Because, actually, having a police ticket for lying is tragicomic for the one who reads it, but not for the one who suffers it. Imagine going into a police station being a victim and getting guilty with the possibility of being imprisoned, it must be one of the worst things that can happen to you.

It should be clarified that you could have avoided the bad drink, as we have said in this section more than once, there is a tendency to think that if another does why I will not be able to. Under this motto every day we witness fanned and endless scams, so many that we end up believing that they are the law with which we have to live. But let's not be confused because we can end up as the  taxi driver friend. A seemingly innocent lie can lead us to be involved in a court case.

Why would he have lied? Would you like to collect any insurance? What led him to do such nonsense? No idea. You'll have to explain it to your lawyer. What yes, for the next time you will be very aware that we live in an increasingly controlled society. That has its cons, but sometimes (perhaps the least), also some than another pro. Like this. Smile we're filming it.

What is the key to putting limits on children?

Paint with the heart