Home People The worst thing about us El Morocha: short but intense life of a murderer

At only 18 years old, Matías Cerón, alias El Morocha, became the main target of the Mendoza police. The art of a murderous thief. 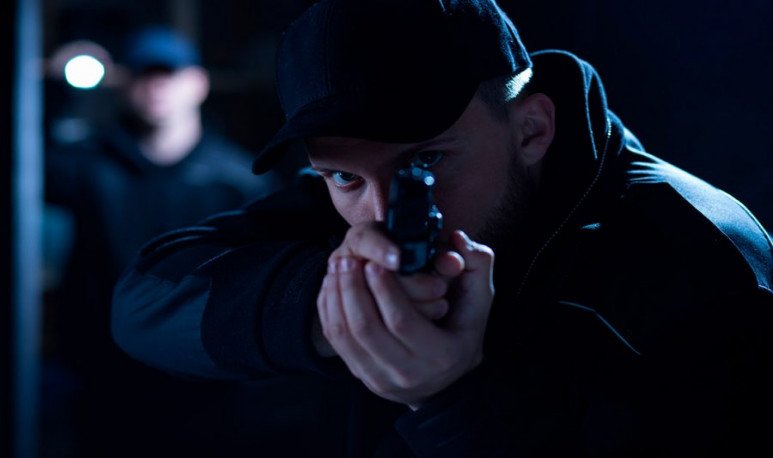 El Morocha was a murderer and criminal who became the big  stone in the shoe  of the security forces of  Mendoza  and the executioner  most feared by society . At the beginning of 2000, when he was only 15 years old, he was already awarded several  homicides and robberies . By that time he knew every corner of COSE, the remembered juvenile prison, where he went on several occasions. He was always protected with his family in the San Martín neighborhood of Mendoza City.

Among his anecdotes, but not the sympathetic ones, were recorded his entry to the prison and an escape from the COSE that included a hostage-taking in 2001, in Las Heras. More spectacular was everything when a sniper took the lead, shot him and snatched the 9-millimeter gun he had in his hand. They managed  to reduce it and catch him .

Morocha's clashes with the police formed a multi-chapter  police novel  . However, the final delivery was written in August 2003. It was one night when the killer was at the mercy of the uniformed in a failed attempt to robbery a house in the Fourth West Section of  Mendoza City. He got a bullet in the groin and I can't live to tell it anymore.

Statistics rank him as the youngest murderer and offender  in the history  of Oh , Mendoza . At least 6 proven homicides, another handful of murders awarded and multiple robberies are part of the record of Matías Cerón,  an 18-year-old teenager  .

Arrests, deaths and lynchings. They are the different destinies that the members of the Cerón family have had, and will have. Marcelo Cerón, 41, was found dead in the same neighborhood San Martín during. Luis Cerón, another of his 35-year-old brothers, was also arrested and shot by the police in the frame of a entradera.