Home People The worst thing about us The Barreda case

Perhaps Ricardo Barreda's is one of the most famous police cases of all time. 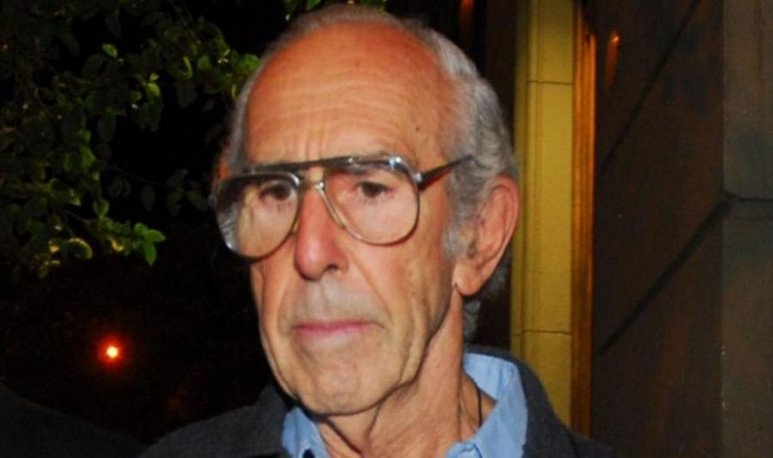 Perhaps Ricardo Barreda's is one of the most famous police cases of all time. Most likely, the main reason for this fact has to do with two main issues. First of all, he murdered his entire family (a total of four people). But secondly, and perhaps more importantly, the four were women. This turned him, unfortunately, into a famous femicide and in turn a bad joke for those who take Barreda as a symbol of the man dominated by his wife who takes revenge.

Let's go over the details. Barreda was a  dentist , had the office next to the house, in the city of  La Plata . On 15 November 1992, with a shotgun (which he had to recharge more than once), he murdered his wife, his two daughters and his mother-in-law. The nickname he was told in the house is already famous, and in his own trial Barreda declared that the shotguns ripped off when a drop spilled the glass: his wife would have said to him “clean the bathroom, that the jobs you do best are those of conchita.” Barreda angry, he says, “The conchita won't clean anything, he's going to tie his vine.”

It is said that Barreda was really about to prune a tree she had in front of the house and that when she went to find the necessary elements she found the shotgun that, irony of life, had given her mother-in-law many years before. He did not hesitate, he set aside the broom and the pruning shears and grabbed the shotgun. Once with the gun loaded and several cartridges in his pockets he went to the kitchen where his wife Gladys McDonald was, and the eldest daughter Adriana.He shot him at the first, point-blank range. He didn't fail. Then he shot the daughter and almost immediately the mother-in-law, Elena Arreche, who, alerted by the noise of the shots, went down the staircase to the kitchen. The youngest daughter, Cecilia, came in when her grandmother was already on the ground, lifeless. He threw himself on top of the body and started insulting the dentist. They say she was her favorite daughter and she hesitated for a second whether to shoot her too. Finally, he did. He picked up the already empty cartridges and kept them in the trunk of the car. The original idea was to present everything as an assault.

He messed up the house, got into his car and dismissed the shotgun in Punta Lara. From there he went to the  zoo , during the trial I'd say he relaxed to go see the elephants and giraffes. Later she met her mistress (yes, Barreda had a lover), went to eat a pizza and to a hotel accommodation. Only after all this “tour” he returned home and called the police. At first he said he came back from fishing and found the house revolt and his family dead.

The police did not close the version of the robbery and was struck by the coldness of the dentist to indicate where the bodies were. They say he was walking around the crime scene smoking and stroking his dog without immuting. He finally confessed that it was he “killed them because they humiliated me,” he would have told Commissioner Angel Petti. Then in the same monostring tone, I'd give all the details of how he committed the murder.

Then came the trial, life sentence. The years in prison number 9 in La Plata where the respect of  prisoners was won and “La cumbia del dentist”. The rest, it's known history.