Home People The worst thing about us Drug and drug trafficking: whose responsibility is it?

Who is the responsibility of the State to intervene in this problem? 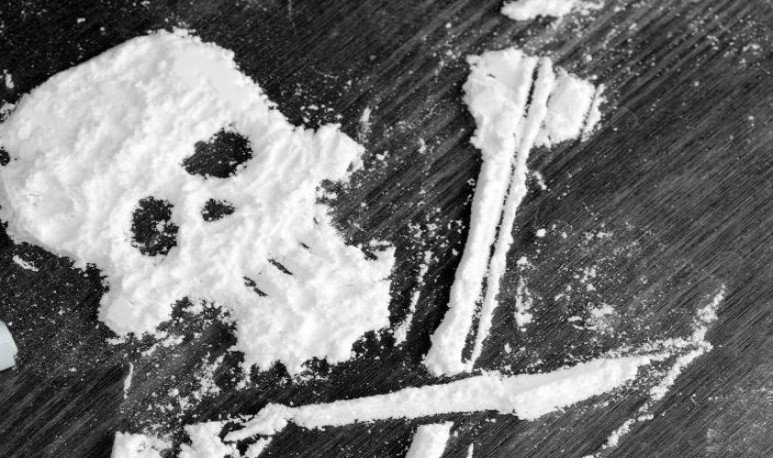 One of the profound discussions we owe with the issue of  drug trafficking  is that it is very clear what should be done with gangs that lead life, health and happiness of the kids (and not so little), to make sums of money unthinkable for us. But with the addicts, with the real victims of these gangs, what is there to be done? Who is the responsibility of the State to intervene in this problem?

The most immediate response, which we can all think of, is unfortunately not the most common. What is that answer? : The (former) Ministry of  Health , now the Secretariat belonging to the Ministry of Social Development. The mere fact of this hierarchical degradation already shows us what the government thinks about health: that it has no value in itself as a fundamental leg of the role of the State but is subject to the sphere of development. Our government believes that the intervention you should have in health needs to be palliative, more like a patch that patches the elbow of a broken pulover, but without thinking about definitively fixing it (much less buying a new one).

Many countries have real health policies with addicts. The buyer is always the last link in the chain, the victim, the parsley that feeds all the machinery. It doesn't matter if you're buying a dose of paco for 5 pesos, or premium cocaine in a  Palermo bowling. Opening the topic to a sincere discussion would also allow us to see that it is a good time to clarify that not all addicts are poor desperate kids, it is a disease that goes through all social strata. Anyway, the purchasing power of parsley does not less parsley. By this I do not mean that the more well-suited is not more likely to rehabilitate, or avoid the harshest penalties for being found with drugs in an operative. What I mean is that this disease is not taken seriously and all addicts are stigmatized equally.

It is time for action to be taken and the best way seems to be to act on the consumer. If we end consumption, we end the business. Portugal, for example, took letters on the case in 2001 when drug addiction rates reached alarming numbers. It was estimated that all families had at least one addict in their nearest nucleus. They would imagine that  drug  use brought with it other problems: gang fights, drug trafficking and the increase in diseases such as HIV. How did he do? decriminalized drug consumption and accompanied this with consumer-focused health policies. By taking the issue out of the criminal sphere and moving it into the field of public health, they achieved unexpected results. Skeptics expected the worst, however, the numbers say something else: drug use dropped drastically. But not everything is rosy and even in this country, which became a global benchmark in the fight against addiction, complain that budget cuts threaten long-term results. It is enough that less is reversed so that the system stops functioning properly. It is not difficult to think that the degradation of a ministry does exactly the same, although in the Argentine case I think it does more harm.

To sum up, what I would like is to have security to avoid casualties in gang disputes, but also that sanitary measures be taken to prevent children from continuing to melt their brains. I think we are not aware of the seriousness of the fact: when we see a decimated generation, unable to project anything because not only does not have neurons left, but also there is no hope left, it will be too late. It's today, or it's not.