Home People The worst thing about us Drug trafficking: do heavy or parsleils fall?

Are they looking for effective measures or are they more concerned about the media issue? 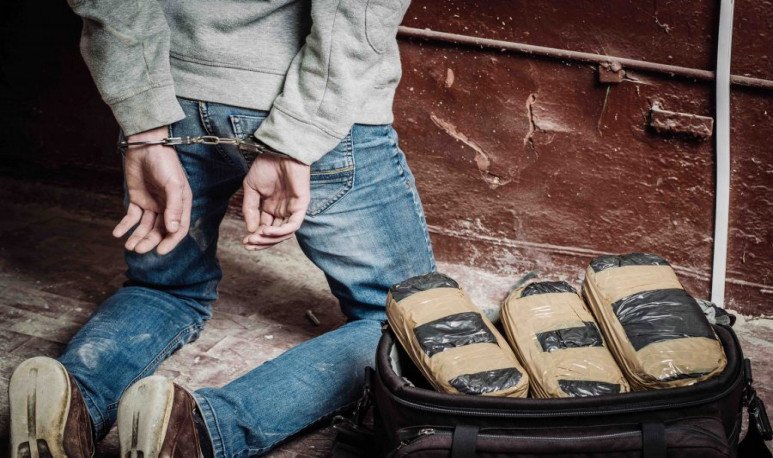 To talk about  drug trafficking  , I think there is one question that is inevitable: are there real tasks of intelligence and disarming of important gangs or are they measures that point more to the issue? oacute; n cosmetics of the matter as for people to stay “calm”? The question is rhetorical because it is more than known that the big drug gangs work together with the police, that is, with the state security force. So disarming these networks is becoming more difficult because those responsible for doing so are part of it. It's a dog that bites his tail.

Investigating for this note, I found, for example, a news that had been passed to me at the time: in August last year, in the midst of the proceedings the Rosarina band “Los Monos”, the prosecutor's office that is carrying out the case was shot. That attack was number 14 (fourteen!) to the same prosecutor's office. Not to mention the attacks on officials and judicial units involved in the trial. How can it be possible? What is the message that is being given to society? If a narco gang has enough power to achieve impunity in a firearm attack on a prosecution, can you imagine what spirit is a policeman who detects retail? What does he do? Do you do your duty and jeopardizes your life and that of your whole family? Is he playing a fool? Who protects him?

To give you an idea, “Los Monos” are a band with a long criminal history in the city of  Rosario . Their power is so great that there are even uniformed between their ranks, and this is not a mere suspicion, it is a fact: in one of the many cases against the gang, which began in 2018, 9 policemen were sentenced among 25 defendants. A judge who was in the court of that case (Marisol Usandizaga) was the victim of the gang's mafia messages, two buildings belonging to her family were shot by hooded motorcycles just a month after the convictions were known. It was not the only one, the first attack was directed at Ismael Manfrín (who presided over the court that handed down the sentence). A few days later, the house of the father and ex-wife of Juan Carlos Vienna, another judge who joined the court, was shot. So I could continue to tell them the cases because the shooting attacks on the houses of judicial officials appear to be a common currency. So you don't forget, this I'm narrating are only 3 cases that happened in 2018, who knows how many more will have happened since then.

For months the violence was such that the provincial government decided to install security cameras to all those who are suspected of being attacked, mostly judges and prosecutors, but also their relatives or (this is unusual) people related to them for buying them property. Not only did they install cameras, in some cases they placed blindex screens on the doors and windows of their properties. All this was useless because the attacks did not stop. There are judges who refuse to take custody because they don't want their movements to be monitored by the police, because they know they're in collusion with drug traffickers. If those who have to care for us are attacked or associated with criminals, I wonder what can we expect for our own  safety ?

While governments (from the security area, but also from health) have no serious and long-standing plans to be able to have the discussion up to what we deserve, we are not going to achieve less children hurt for life by the aftermath of drug use, no less violence from disputes of the power of criminals who sell the  drugs  to the boys. As always, I think, the most despised are those who have the least chance of discerning: young people, but also those who cannot see a more promising future than the sad present they have to live.