Concussion in neighborhood Yofre Norte (Córdoba), for the murder of a renowned merchant, in an assault. The community calls for justice. 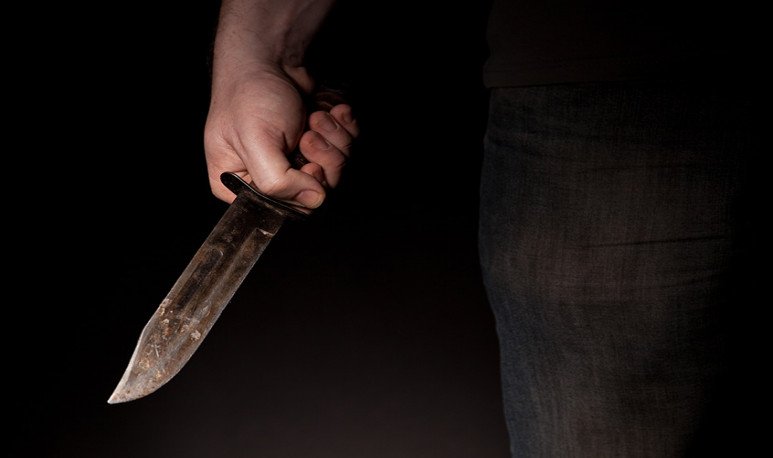 Mariano Baigorria and his wife had been exploiting a green shop in the  Yofre Norte neighborhood for 22 years. He was cut in his calf and died to death.

The man, Mariano Baigorria,  63 , had been exploiting a green shop in this popular sector of the Cordovan capital for more than two decades.

In a robbery, criminals gave him a cut in his calf and Baigorria was bled to death.

The murderers are still loose  and the neighbors called for a protest in Bulnes and Altolaguirre to claim security, and that they catch the culprits.

The attack  happened during the dawn. The murder occurred when Baigorria and his wife Mary were resting with the rest of the family at the  Altolaguirre street house at 1500 .

At least two criminals entered with intentions of theft and tried first to steal the Peugeot Partner truck. Baigorria's wife heard noises and when approaching was reduced by one of the thieves.

The accomplice went to the matrimonial room and there was the murder. Screams were heard and the thief fled, but soon after Baigorria peered out in  shock  and faded because of a deep cut in a calf.

Hence, police investigators believe that the man could have resisted and that the offender caused him a sharp cut with a knife or razor.

Baigorria was transferred in critical condition to  Córdoba Hospital , where he died. The cut pierced his aorta and bleed it out. The neighborhood is still shocked, and the city  calls for justice . Let's hope these situations stop happening. And stop being  victims of robberies . Every life deserves dignity. And no valuables replace people.  Justice, dignity and security  for all, are the slogans of neighborhood struggles today.