Home People The worst thing about us Trusting Thieves 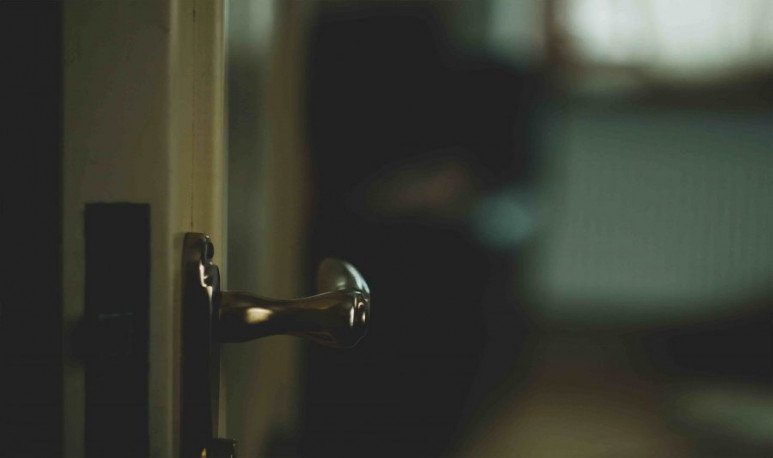 What I'm going to tell you happened in the city of  Santa Fe . At first it seems funny, almost a script by Woody Allen, but then, like chopped wine, little by little, the ugly taste begins to rise through the mouth and it doesn't go down anymore. Let's see.

A girl went on vacation with her boyfriend. The holidays came and she decided to visit her family in her native province -  Formosa . They were gone on December 17 and didn't plan to return until last  New Year . What they thought was going to be a well-deserved rest and celebration with their relatives turned into a nightmare when they returned.

When they returned to their apartment, the couple found everything turned around. She started checking if she was missing anything, thinking it was something to volleyball. Big was his  surprise  to realize little by little, that he lacked everything. They took the ceiling fan, the oven, almost all the clothes and even the cutlery. They didn't leave him a household appliance, iron, microwave, blender, everything was missing. They left the refrigerator (most likely because it is difficult to load) and a printer (they should not have much to print or, aware of the price of cartridges, jets thought it was not worth it). Let's remember that the robbery was in a building.

Florence, the owner of the apartment, a young medical student, could not believe what she had found. Surprised by the magnitude of the fact, the girl talked to the neighbors, it could not be that anyone had seen anything. There he took the worst surprise: if they had seen, two or three days after their departure for rest, there began to be lights and even music in the apartment. The neighbors didn't say anything because they thought for some reason she would have come back. When she asked how many hours she had been in the “occupied” apartment, the answer left her gloomed. It wasn't hours. It was several days.

So far it's the pretty funny part. Jets enter your house and as they know (or suppose) that you're not coming back, they install and use the tub and the Netflix account. It looks like a police comedy in which suddenly the owner arrives and guns the batahola. But no. This isn't Hollywood. Here comes the terrible part: what degree of impunity does a jet have to have to stay in the house you're stealing? I insist on the detail because it doesn't seem less to me: it was not a house in the middle of the country that requires five hours of gallop to get there. It was an apartment in a building in the center of Santa Fe city. It makes me think they had studied the movements of the place and knew the routines of both the housewife and the neighbors, but I don't explain how they didn't find them.

I don't even want to imagine what would have happened if this couple arrived earlier than planned and were in full “move”, perhaps ended up in something worse than a wrecked apartment. It does not cease to amaze me at the baseness of the human being to commit such a fact. I invite you dear reader to not stay on the side of those who go either.