Home People The worst thing about us With the kids, no

With the kids, no

Does the atavistic, paralyzing terror of thinking that something bad can happen to our children ever go away? 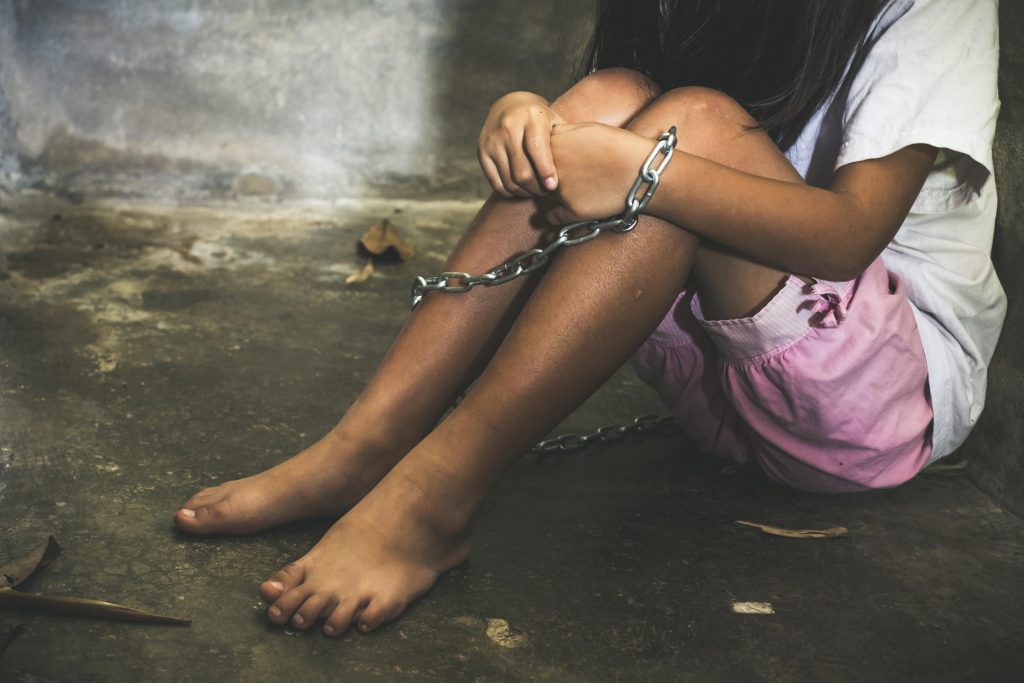 By: Hipolito Azema
What I am going to narrate happened in Embarcación, a small town in the north of the province of Salta. It still gives me the creeps. Maybe I have a little bit to do with being the first-time father of a beautiful 11-month-old boy and these things affect me like I never imagined they would. You must also note that a few days ago I finished reading The Little Ears of the Great Writer Maria Moreno, and the most famous serial killer of all time had a modus operandi quite similar to the one I am about to relate. Returning to the Salta issue, here's how it went: one Tuesday afternoon, around 2:00 p.m., the father of two young boys came home for lunch and a nap before returning to work. Arriving at her home, she saw a Toyota Hilux (which does not exactly go unnoticed) passing by the same block several times. He didn't give it a thought. What he did wrong. Minutes later (I imagine him with a piece of steak on his fork), he hears screams in the street, he can't quite identify what they're saying, until finally a relative warns him, also screaming, "They want to take the kids away. Mamita. I think about it and I'm scared to death. The father, of course, goes out to the street to see what was going on and sees a person (he says they were gypsies, but in this column there is no room for xenophobia, so let's doubt it, or at least disaffect the gypsy community from the fact) who is about to get in the van. This good man asks him what he was doing around the kids and the stranger first tells him that he was warning the kids not to play in the street because it was dangerous and then, at the father's insistence (a little unhinged, I imagine), he shows him a gun he had on his waist. He gets in the van and leaves. The father threw a stone at them (how brave, I wouldn't have dared) and went to make the complaint. Hours later, the police arrested the alleged kidnappers. Jesus Christ. I ask the parents: Does the atavistic, paralyzing terror of thinking that something bad can happen to our children ever go away, or is it a feeling that will accompany me until I die?

"The fear of losing outweighs the desire to win."

Scarf in the sack