Home People The worst thing about us Clandestine parties in a pandemic: negationism, rebellion or negligence?

Every week more clandestine parties are reported in Entre Ríos despite the country's critical health situation. 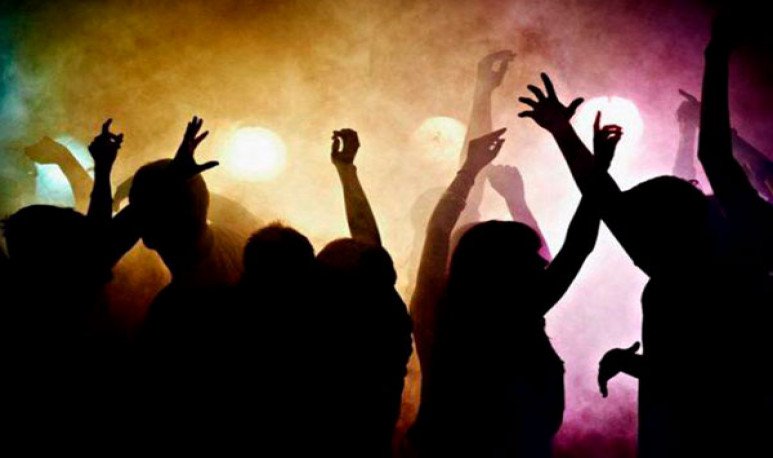 Always the second half of the year is difficult. We are tired, wanting to move on to something else and visualizing future holidays. Now, if a pandemic context is added to this, the weight is double.  When the time came that requires a peak of social responsibility, you are responded negligently . Such is the case in the  province of Entre Ríos , where  clandestine festivals are progressively getting out of control.

Adolescents,  youth  and adults  perform them equally. Although  the first two groups  are the most frequently reported in the complaints. The problem came to the point that awareness campaigns are already almost directed towards these age ranges.  The police don't know what to do about it anymore and they're spreading like the virus we're trying to fight . It still does not manage to elucidate whether it is a  defensive psychic act  or just the   fun  of breaking the rules  .

The trend that awakens alerts

Specialists in the field of Psychology and Social Sciences have been warning some time ago about the disturbing behaviors in the population . As are the various clandestine parties that awaken red light in the authorities. Primarily, in this stage of the  pandemic   in which the country is fighting against the enemy for which it was so prepared. However, any predictable scenario surpasses reality and the numbers of contagions remain high. In this sense, professionals allude to the  mechanisms of denial  that appear to be prevailing.

These are processes of our psychic apparatus that we all have and that are related to a form of protection . These occur when we are faced with  situations that we cannot control and which are difficult for us to accept . When something like that happens, we can assume that  nothing is happening and override it . We can explain it as an action in pursuit of our survival. While in many cases it is useful, in a climate such as the one we are living there are  highly detrimental consequences .

Given the context, the experts' approach has great logic and is the theory that has gained the most ground.  It is that, with the arrival of COVID-19, our daily lives and practices underwent radical transformations . From having to stop seeing family and friends to learning to live locked up for months.  For what mind can it be something easy to assimilate?  People do not process dilemmas in the same way and everyone will do it their own way. But, in  health crises  like the ones we  are going through, it is our loved ones and our own health that are in  danger   . Although what is explained serves to  understand , it cannot be  justified.

They can't stop them

On September 21,  Student Day was commemorated, a date when young people usually go out to celebrate. In the town of   Chajarí , the stage  during the previous night was  bleak . It was the early morning of Monday when  hundreds of  teenagers  took to the streets without festering, no distancing .

At the rhythm of the famous “we're not going anything, kicking us out,” they ignored prevention restrictions . The call was made by social networks and ended up being evicted by the police. Paradoxically,  that same day , the city had been  declared a conglomerate transmission zone . The same security forces revealed that it was a situation that was out of control.

However, this was  only one case  of the countless that have been taking place in the Entrerrian territory.  In fact, other cities such as Concordia, Federation, Diamond and even the provincial capital itself have been the center of complaints about clandestine parties . Some of them have gathered up to  300 people .  Motivators can be multiple, but intensive care beds are not . The problem also arouses moral debates, criticism about the strategies applied by government authorities and even anti-quarantine reasoning. However, the axis that imports is located elsewhere.  Hospitals are calling for help and there is a sector of society that is not listening .