Home People The worst thing about us “Christian, look what I'm doing for you.”

For some, violating the mandatory quarantine is a funny thing. Like this woman who got into a trunk to pass police checks. 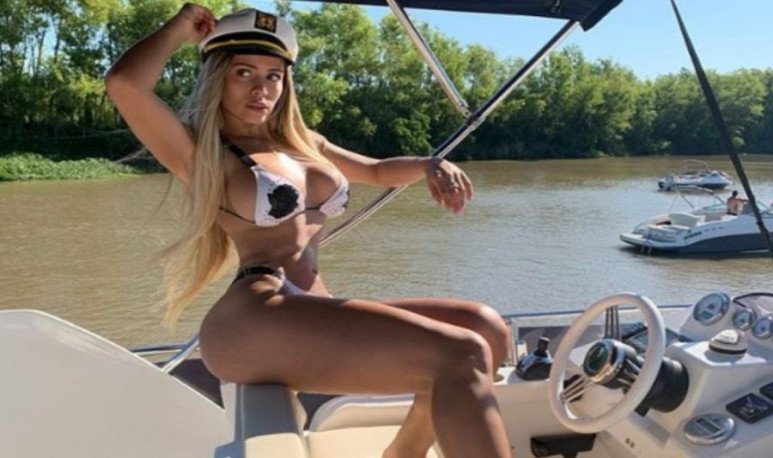 How many who think they are alive for  violating the mandatory quarantine  are you seeing these days on the streets? From the one who goes out to buy every day, because it is allowed and no one tells you how many times a week you can go out looking for food, to the one who walks the  dog  quietly, taking all the time of the world. Or the one who escapes to see Christian. With  selfishness , with the “if I do it alone, nothing happens”, we forget that if we all take the same stance,  compulsory quarantine ceases to make sense and the risk that can entail is very high.

In what the quarantine has already been notified and controlled by the police over a million people, but that's not all, from that million to at least 34,000 were made violations for breaking the quarantine. Excuses are varied from religious issues to unpostponed roasts. Offenders in some cases are not even spent on justifying what they do on public roads when it is not necessary.

A few days ago, a woman  hid in the trunk of a   taxi   to get a date . And not only that: he posted it on his  social networks . “Guys, I got into the trunk, we passed several more controls, but since I got in here they didn't see me.  Christian, look what I'm doing for you , “he joked in the video he shot from inside the trunk. He thought he was funny, funny, he would have thought more piola than everyone else, staying in their homes.

Let's see who is more alive

But the revival didn't work out well. The video he shared on his networks went viral. Some thought it was a joke, other users reported it and Justice started looking for it, and  they found it. Prosecutor Maximiliano Vence accused him of the violation of the necessity and urgency decree (DNU) with which President  Alberto Fernández  ordered the mandatory quarantine since March 20. In turn, the Attorney General of the City, Juan Bautista Mahiques, reported that “if she is found again in violation, she may request her immediate arrest.”

Agustina, a pseudonym who uses the girl on social networks, was not responsible for what she had done. In a second video she shared on her networks, she complained that she had been notified at her home of the violation and stated, “Came a gil from the police, they made me sign a paper saying that if I violated the quarantine again I was going to be arrested. That's all that happened.”

If you think this was an isolated event, it is not, unfortunately it adds to others like that of a Hurricane fan who went out to buy a beer and took the opportunity to stay painting his club's crest on a wall. When the police approached him, he told them that since he had fought with some San Lorenzo fans recently, he decided to leave them painted a shield to disturb them because “they are the passions you have.” This boy was also made an infringement.

In addition to these cases, there are others such as that of a woman in Cordoba who was notified of violating the quarantine for horseback riding and presented an exception permit for agricultural activity. The woman, a member of the equestrian club that worked within the country, wanted to convince the members that it was not a sports activity but an agricultural production. Obviously they didn't give rise to her excuses and fined her anyway.

How good it would be if, for this time, we took things seriously and stopped believing ourselves alive because we didn't follow the rules. This time, he  save himself who can is no good . This time, we're all out.