Bad news: Argentina is among the ten most misery countries on the planet. According to a report published by The National Review, Argentina ranks 7th among the countries with the greatest deterioration of its social network. 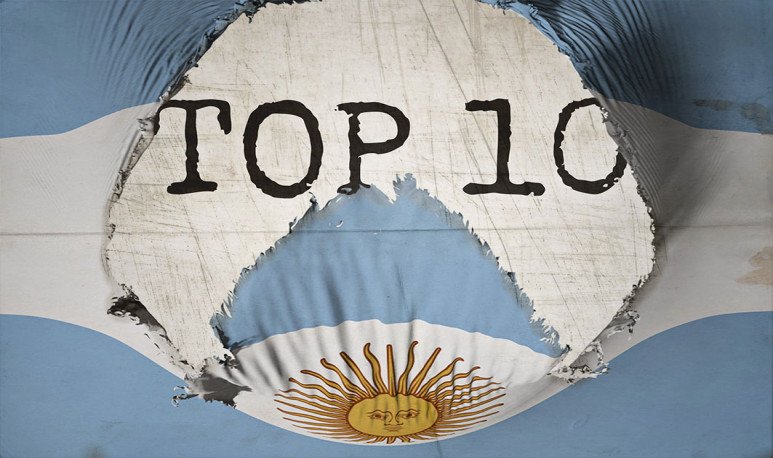 Argentina is news and, on this occasion, with sad information that keeps us among the ten most  misery  countries on the planet. According to recent data published by The National Review, Argentina ranks 7th among the countries with the greatest deterioration of its social network.

This is our inocultable reality and, no matter how much effort we do to nourish positive content, we cannot ignore the difficult time that our country is going through.

For years, I would say decades, our people have been experiencing crisis after crisis, without finding an encouraging horizon or at least allowing us to hope for a sustainable base in search of a dignified quality of life.

Not to mention the context with a  pandemic , so heartbreaking to see how thousands of souls stop accompanying us and the spread of the disease becomes a save yourself who can and how can, since there is no resources to deal with an emergency that, for the time being, has no solution in sight.

It is very difficult for our production to address this reality...

We live crammed with bad news and, as actor Oscar Martínez recently said, “Argentina is toxic.”

Without tools or resources, overflowing in the health aspect and with  poverty  that never ceases, we face an almost lost war. 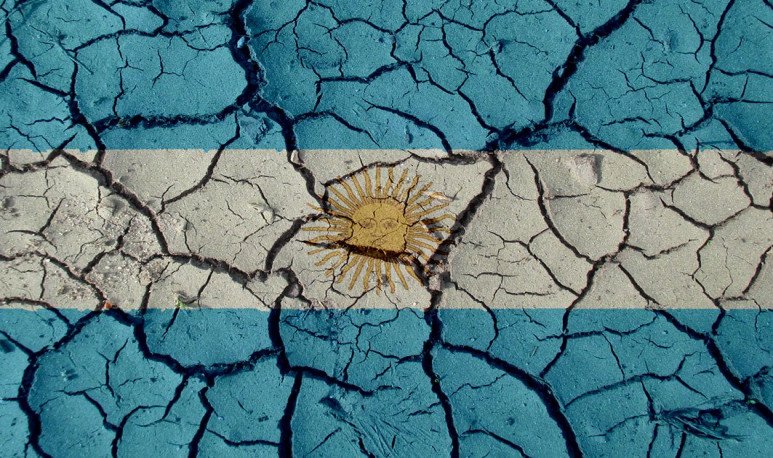 Even worse when we see our society confronted and polarized between two country models that all they do is divide ourselves and remove the focus of what is really important: health, education and the economy.

But what is the plan and where is the pilot?

Unfortunately, there is no plan, our “political leaders” show that they are not up to the circumstances and do nothing but fight and blame each other, install conspiracy theories, do persecutions, frighten us (as if we didn't know) and, instead of propitiating or favoring politics, and In favor of development, they design contradictory plans and install a story based on an agenda devoid of content, which leads nowhere.

What should be a debate with consensual state policies to confront the emergency, ends in a “whirlwind of accusatory, threatening and shameful twitts, which focus their goal on the perpetuity of power, on a dispute that is brought to people and our future.

So many years seeking democracy, so that it is finally functional to a few beneficiaries of power who, based on lies and contradictions, transfer driving without offering real solutions for people.

Meanwhile, reality surpasses us, because we are experiencing the degradation of a people that was once educated, empathetic, supportive, respectful to which the chest was inflated by saying “what pride and how nice it is to be Argentinean.”

The most serious problem faced by Argentines is “lack of confidence”, the lack of credibility, intolerance and the normalization of a cheating system, a path undermined by difficulties and lack of ethics that undermines coexistence, true human rights, making it unfeasible a worthy quality of life.

“ In the meantime, there we go, down a free fall slide and save whoever can.”

Have we lost the north? Where has it been seen that losing innocence is from the living, that the street is for the pathoteros or that rubbing gives you status and empowers?

We have very bad values.

Thefts and insecurity are the order of the day, the entraderas, the exit, the motorcycle jets, the uncle's story, all protected by the lack of authority of the security forces and with absent justice.

Not to mention the comet, the trance, the drugs...

The empowerment of the bars, functional to the power of turn, the patotas, the traps and the public parking priced by mafias that offend everywhere.

Cannibalism reigns in the streets, transforming into the law of the jungle, of those who ride with large vehicles and throw over their bodywork to gain a space. The movement of inappropriate, obsolete, crashed or without street lights or the unjustifiable lack of liability when driving alcoholized.

Priority to pedestrian or cyclist does not exist.

The priority when entering a roundabout, the one boosted to travel along the banquina, the one that passes the toll without paying it, those who circulate on the motorway by the left hand slowly without giving way.

Of pedestrians crossing anywhere, of the casting that prepends in a row, from the one who arrives and does not salute, of the smoker in inappropriate places, of the machiruli that exert force causing aberrant  femicides   and of all the advantages that make picardy a cult.

Not to mention the lack of consideration with grandparents, not offering priority in any kind of care, not giving them the seat of the collective or taking on a crowded and hung train trip, almost worse than animals.

Land takeover and loss of all rights to private property.

The word degraded and the outrage we live are part of our current reality.

“ Almost half of its people live in extreme poverty” 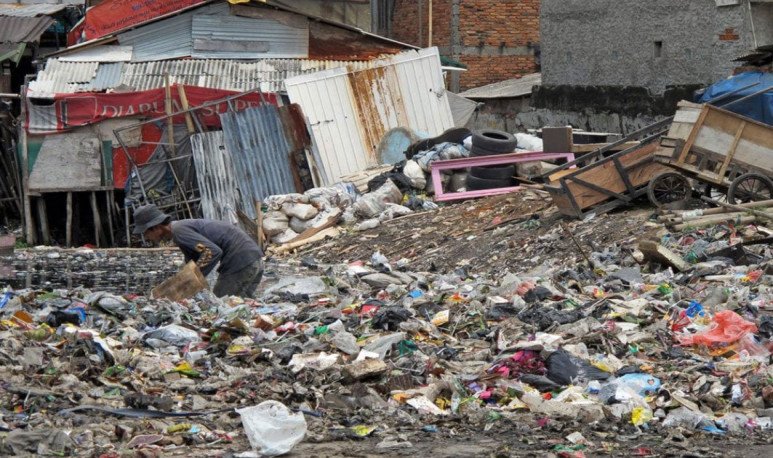 The world does not understand or, rather, observes the fall of a large, of a country with solid roots, but with a mentality unable to fight = work = respect others to solve their own contradictions. 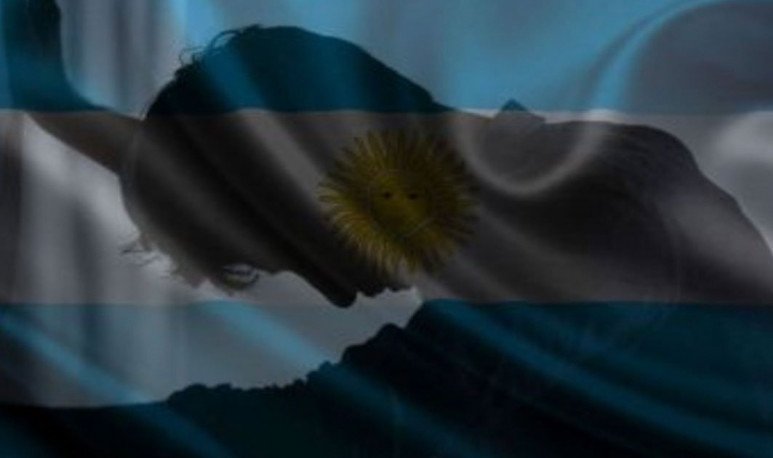 In short, there are essential rules that every society must comply and enforce.

Intolerance, disrespect and education are the greatest social scourge and the outstanding debt of a society lost in its own labyrinth, “observing with shame”, the lack of action by its leaders and the great deterioration of the social network in all its forms.

Animal Day is a Cordovan invention

Tato bores: good show and let's not be fries

We're made of poetry