Home People The worst thing about us Are you coming to Mendoza? Watch out for scams

Scams on renting accommodation in the mountains are the order of the day. We tell you some cases and leave you recommendations. 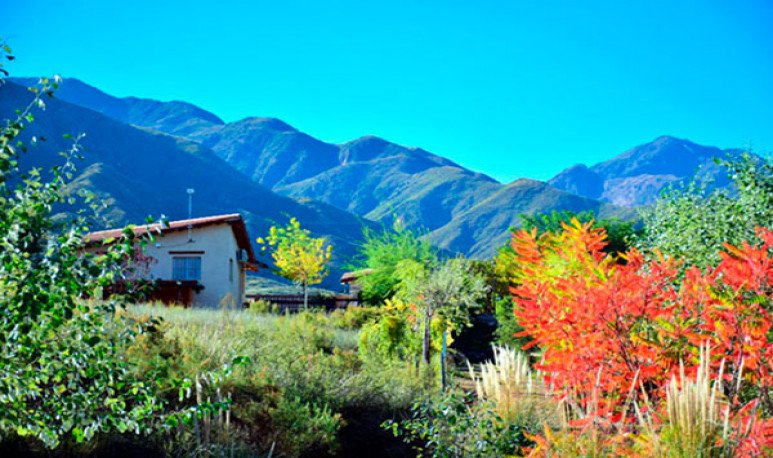 Creole vividness  has a totally pejorative connotation. And in Mendoza she's more represented than ever, with a new series of scams.  There are the “living” here. Although, actually, they're scammers, liars and stupid. Playing with the desire and enthusiasm of people who want to spend a few days of rest in our beautiful mountain , these scammers pose as owners of lodgings, ask for a preview of the rent and then fade.

The dangerous modality includes  offering non-publishing houses or cabins on the networks, adding phones, asking for money transfers in advance and then disappearing. They recommend searching the official websites and on the page of the Municipality of Luján de Cuyo.

A few years ago,  to rent a house in Potrerillos, one had to search for publications in the “classifieds” section of local newspapers. He called the published phone, arranged a meeting with the owner or manager of the property. People gathered together, photos revealed on paper were shown, paid in hand, and one would retire with the key, which he had to return from his vacation.

However,  technology   came to simplify these steps and get one to rent a house without ever seeing the face of the owner.   But, what came to speed up the negotiation, also served to make more scams. It is that, before, if the house did not exist or if it wasn't what you expected, you simply had to go back to the house of the one who gave us the key and claim the refund. But today, if you are scammed, you hardly get the money back. 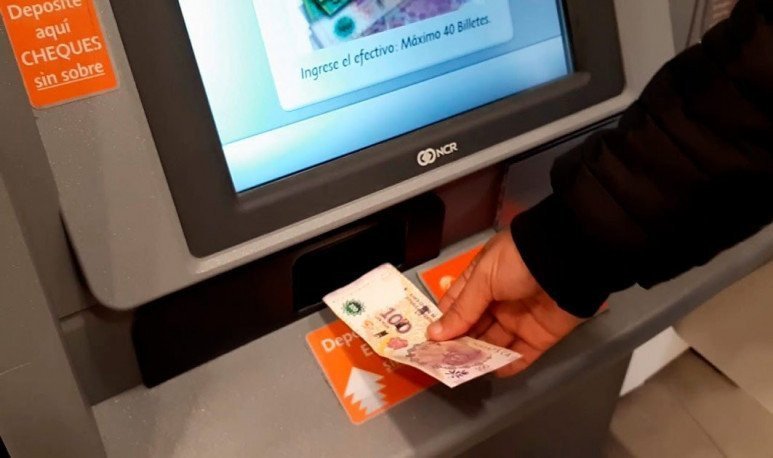 In the times that run,  if you want to rent a cabin in the mountain, enter the internet. On social networks and websites there are all offers, with photos, features, prices and contact phones. However, sometimes the phone numbers are not from the real owners, but from scammers.   People who have been scammed so far, report having called the number on Facebook or on a page, talking to the alleged owner and having transferred 50% of the total rental value as a sign. Of course, the alleged owner has stolen photos of a certain house, from which to know the name, characteristics and everything necessary to gain the confidence of the innocent  tourist .  This causes the person to transfer the money, and at that time, the other person no longer answers the phone, nor leaves any trace.

The thing is that usually the tourist realizes this situation only when he arrives at the house in Potrerillos, having traveled hundreds of kilometers. He finds that he's already busy, and falls into that he's been ripped off. There's no one to claim.

It is better to prevent, because it can not be cured

The scammed person will not be able to get the money back.  These people know how not to leave any trace. That is why the authorities try to warn with some suggestions. They say that most of the scams have occurred within a Facebook group called “Fans de Potrerillos”.   What they recommend, to counteract,  is that people who want to rent get directly into the website of the complex you are interested in,  not the social network. Because many times duplicate Facebook groups are created and managed by scammers, but no one takes the job of duplicating an official website.  The other recommendation, which becomes practically an obligation to avoid deception and scams in good faith, is to enter  the official website of the Municipality of Luján de Cuyo , and search in the “Tourism and Accommodation” tab which are enabled.

Some usually ask up to 50% in advance, and become big scams. As soon as tourism was opened for Argentines, that first weekend there were four consecutive scams, and a family was deceived with 20,000 pesos.   These are usually very strong cases, and although it was managed to calm down a bit by  awareness campaigns, you must always be alert.

Potrerillos, one of the most chosen and risky destinations