Home People The worst thing about us Almita Sibila, the first femicide of Jujuy

Almita Sibila was fiercely murdered, but her image overcame death. Today she is a saint of popular culture and her faithful seek beatification. 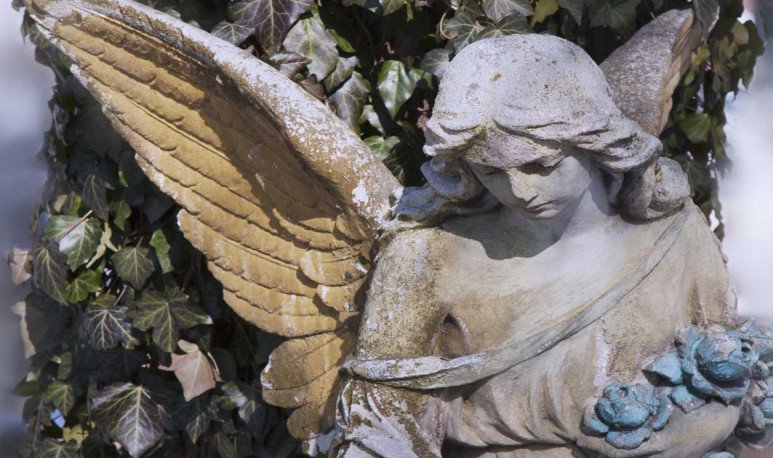 It is the story of an abuse and murder, but that is turned into a popular story. The victim, Almita Sibila, has become a symbol. It could be said that is a saint of popular culture: they consider it miraculous and their history already is more than a hundred years old.

In 1908, the 32-year-old Visitation Sibilawent out on her horse to do some shopping. She was a woman with brown skin and very long straight hair. On the way he crossed a subject, also on horseback, who instructed him to follow him. Sibyl did not accept and continued his path, but the individual pursued her until reaching her. The subject was Leonardo Condori and, being close by, attacked her. Almita Sibila resisted, shouted, but Condori put a rope around her neck, pulled her from the horse and dragged her for several meters.

The first of these claims that Almita Sibila died when he was dragged by Condori and then he threw her in a scrub. The second claims that Condorí wanted to bury her, made a hole where she did not enter and decided to dismemberment her. Almita's remains were reportedly found three days later. in an advanced state of decay.

The strongest version is Amanda Torres, granddaughter of the agent who would have arrested Condorí. Torres indicates that Almita did not die when dragged, but did die, the subject took advantage of this situation and abused it, then ended the life of the young woman stabbing her several times.

The capture of the killer

Francisco Torres was a fresh officer from police school, and decided to take himself Sibyl's investigation into your hands. Until then no one knew what had happened, only Almita Sibila was missing. The agent used intelligence, he deduced that the attacker must be an acquaintance of Sibila. Be dressed as gaucho, and began to investigate near Condorí's house. Later of several hours found him, asked him some questions and determined that he should stop him. But it did not end there: Torres entered the ranch of Condorí and found a Sibyl Visitation on a cot, mutilated, and elements indicating that the killer had exercised cannibalism. Then the killer would end up confessing all the facts.

The Jujeña community, a few years later, turned Visitation Sibila into a miraculous soul. There she became popularly Almita Sibila and is now recognized as the protector of rural women. He is considered Jujuy's first femicide. Almita rests in the cemetery of San Salvador, and there she is visited, receives offerings and many spend a good time praying with her. Jujeños have tried to perform the necessary procedures to beatify Almita.

The dream of living on a journey

Provolo: the most aberrant case of abuse in our history