As the devils were down, as part of announcement of the arrival of the carnival, a bottle war broke out in Jujuy. 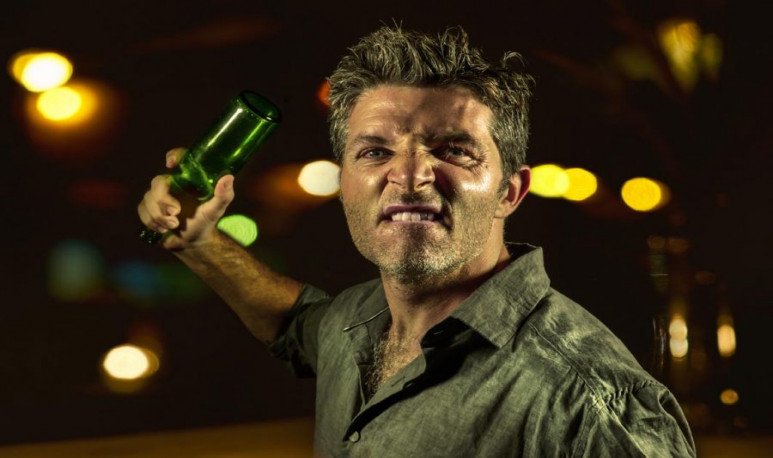 Impunity, or the sense of impunity, is enhanced in society. This was demonstrated by the bottle war in Ciudad Cultural.  Impunity  happens in the face of every act of violence or crime in front of another person who, for safety or in order to avoid problems, does nothing. A claim to another individual or institution represents a problem that may end worse for victims. It is necessary to clarify that this inaction arises from the inaction of the institutions that protect us, or should.

A violent and unguilty event happened at the pre-carnival party of “La bajada de los diablos”. It looks like a viral fashion, as it has happened in other places, where there are large accumulations of people. Spontaneously a bottle is thrown in any direction and that unleashes an equal response, which contagies others to perform the same action. This ends in a war of bottles, with the dangers and consequences that that entails.

This new form of “fun” that many jujeños suffered speaks of the values that society has. Values established by the institutions that form and regulate us, something that is more worrying.

Carnival is a very important cultural activity for jujeños, and that this happens there has worried their society. A publication that went viral raises a “virtual denunciation” of those who happened. Clearly that doesn't have any legal value, but it was a trigger for an argument.

“Let's see, pendejos, if they are contained” is the premise published in the group “ Someone knows, I know! Jujuy - Officer .” The post quickly began to take strength with the comments. The harshest approach calls into question the ability of Jujujuña society to develop its own carnival. Something worrying since violence was exposed as an incentive for fun in the bottlesos war.

This opaque the visit of the Alegre Diablos de Uquía to the Cultural City for the promotion of the major event. It is necessary to ensure safety in these events. Carnival is vital in Jujuña culture, it is a popular holiday for the province. In addition to being one of its most  popular tourist  attractions.

Publishing and responses on social networks represent absolutely nothing. The Internet was always a space for complaints and accusations anonymously and without evidence. But perhaps the viralization of the worrying message can mobilize something in society. Especially in the institutions that organize the event and regulate the community. Maybe performing checks to discourage this ridiculous, but criminal, bottle war practice.