Home People The worst thing about us A convent and a twine. I saw this movie...

What was there in the convent they had to look for him so much? 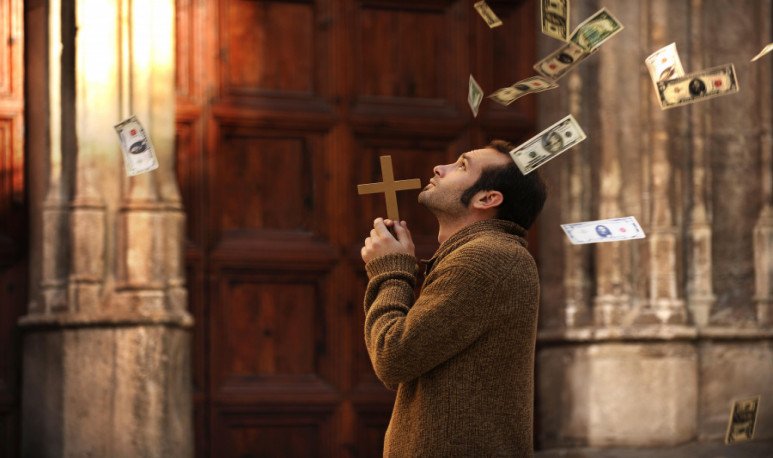 A few days ago,  in La Plata, a convent was assaulted  in which eight priests and two nuns live. They were finishing dinner, they didn't give the dogs barking ball, in an area of fifths without lighting, and they ended up with  four hooded guys  inside.

So far, today, it seems like  no news . And you could.

The survivors said they were robbing because of hunger, but they behaved extremely calmly, spent more than two hours and did not hurt anyone.  “ They were professionals,”  said the chief priests. And it wouldn't be weird.

It's true. But you can't think of  wondering why to try eight priests? And what was there in the convent they had to look for him so much ? The head of the priests said they took money and cell phones; that is the fourth time they have been pursued. If they were professionals, it's the fourth time they've been working on them, they spent two hours and they took cell phones, it  doesn't close me anywhere . Eye: For me, eh.

Unless we're in front of a new “ Gran Convento López ” and the jets had bad data.