Home People The worst thing about us 5 cases of horror

The argentinity al palo also has its dark side and, therefore, in this note we remember not to repeat the story. We tell you 5 famous cases in the criminalistics of our country. 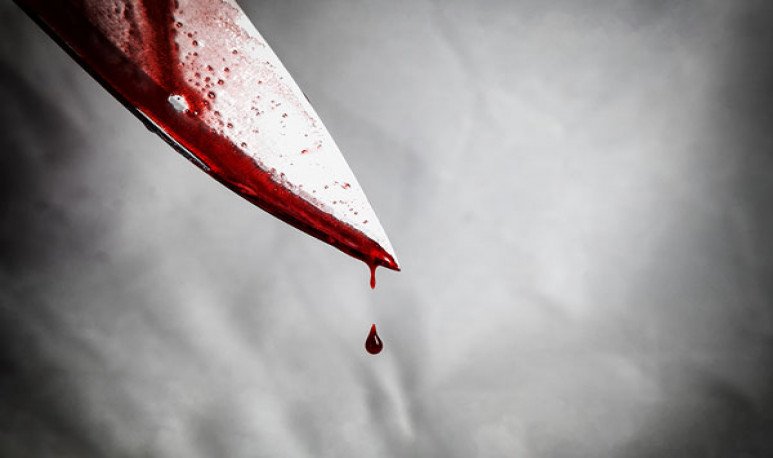 These 5 stories are part of the national popular imaginary,  because they paralyzed the whole country with its horror and cynicism.   It is about 5 characters who had no mercy and that in this note we remember, so that they do not repeat themselves again.

This correntino had 13 fatal victims, all women and girls.   His crimes occurred   between 1974 and 1975 . As if a demon possessed it in a recurring and timed way, it came on Wednesdays and Thursdays around 18:00 hours. Your M.O.? He raped, strangled, and ripped off parts of their bodies with nibbles from his victims. All of them were young and blond, as if they were exclusive features.

Laureana died  in Buenos Aires, in a police confrontation in 1975.

He murdered two friends and a second cousin, so he wouldn't give them a significant amount of money he owed them. Just to get rid of a debt, he made a pact with death and became  one of Argentina's best-known murderers.   She  killed them with poison  in fine masses that she herself cooked as a way of gratitude and courtesy when she invited them to her house.

In 2014  she died alone in a geriatric home  in Belgrano neighborhood, Buenos Aires. Despite being the protagonist of the media of the time, his death went unnoticed.

3. Archimedes Puccio, the leader of the Clan

She was the leader of a family band made up of her children Alejandro and Daniel, among other criminals involved. He operated alongside retired military officer Rodolfo Franco, Guillermo Fernández Laborde and Roberto Oscar Díaz.   The case became a film and series, consolidating itself as one of the most controversial in history.   This story was closely related to the military dictatorship, as the political and social arena helped this group  act with impunity.  Together, they kidnapped and murdered two rugbiers (Ricardo Manoukian and Eduardo Aulet). They also killed businessman Emilio Naum and kept Nélida Bollini de Prado captive for 31 days in the family home of Los Puccio, located in San Isidro.

Archimedes was sentenced to life imprisonment, and from 2002 he received house imprisonment. However, in 2004 he was sent to a prison in La Pampa after he was found to be leaving his house. During his arrest, he was received as a lawyer. In 2008, he was released on probation and settled in a house in the El Molino neighborhood of General Pico, where  he died on 3 May 2013 due to an LCA. He was 83 years old.

Ricardo Barreda murdered his wife, two daughters and mother-in-law  in the house where they lived together. The quadruple homicide  occurred in 1992  and occupied all the covers of the newspapers.  His case is one of the most emblematic  and frightening.

He was tried in 1995, sentenced to life imprisonment, and obtained home imprisonment in 2008. However, he returned to prison in 2011 for failing to comply with the agreed regime.   He died in 2020 in the geriatric  office of the Buenos Aires party of General San Martín where he lived since March. He was 83 years old.

On September 28, 2004, a student from the Carmen de Patagones school  entered the establishment with a gun and killed three classmates.   Besides, he hurt five others. They declared it unimputable because  he was 15 years old at the time.  He went through several juvenile institutes and psychiatric clinics. In 2007 it began with the  first transient departures.   He currently lives with his family in Ensenada.

These five cases marked the crime history of the country, and  since Ser Argentino we remember them, so that they will not be repeated again.