Home People The worst thing about us 3 pies...

A criminal immortalized for a bloody mutiny, an attempted escape, eight days of taking and eating patties of human flesh. 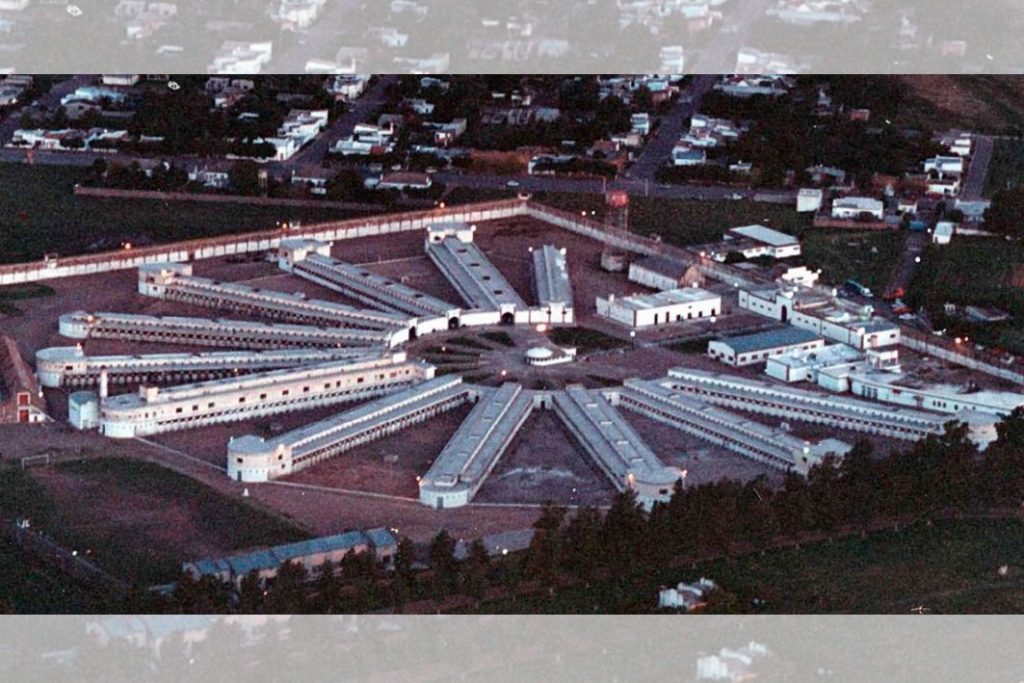 3 pies or some more, made of human flesh, are the ones that ate some protagonists of this story.

This is the bloodiest escape attempt in Argentine history. The one in Unit 2, or the Sierra Chica Prison (near Olavarría), at Easter in 1996. The one in which he's still staying today Carlos Robledo Puch.

Sierra Chica looked like a maximum security prison. I say “seemed” because the prisoners knew that Easter, like so many others, the guard would be more relaxed. It sounds strange, then, that in 138 years only one prisoner has escaped.

On Saturday at noon, Marcelo Brandán Juarez and his 13 accomplices started a fight against Agapito Lencina's gang. As a screen of the escape attempt.


In the midst of the revolt, they tried to win the street, but the guards killed one prisoner. With what's left 12. “ The 12 Apostles.” They retreated into the pavilions, where the battle was pitched. By that time, Lencina's band had already been liquidated by Brandán Juarez, with shots and machetes.


And here comes the 3 empanadas

The mutineers, under the command of Brandán Juarez, took two hostage guards. Some prisoners refused to join and entrenched themselves. Others collected old debts from each other. The theme lasted eight days.

In some of them, Brandán mutilated the Lencina people, stuffed patties with their pieces and cooked them in an oven in the ovens. Not without first playing ball with Lencina's head. Then they handed out the empanadas to prisoners and hostages.

The poor judge of the case

Maria de las Mercedes Malere and her secretary came from the court to negotiate. They ended up hostage, obviously. And the judge was violated by several prisoners.

Maybe before the barbarity he could convince them to release hostages. Because that's what they started doing, as the days went by. In which internal violence and lawsuits can only be explained by how drugged the prisoners were. “Bird” was the elixir used: fermented yeast, fruit peels and boiling water. It was days of negotiations, madness and human patties. The two prison guards and the magistrates were left to the end of those released. They surrendered on Sunday the following week.

In February 2000, the trial was held in the prison of Melchor Romero. At 200 meters from the room, three cells were arranged for “The 12 Apostles” and 12 more prisoners, who participated in other fights. They followed him on CCTV. It was the first time such a trial was held. The one that ended with life sentences of up to 12 years for the defendants . Some of them are free. Most of them, even prisoners. Some of them died.

called them that because there were 12 left and because it was a religious date. Their names: Marcelo Brandán Juárez, Miguel Ángel Acevedo, Jorge Alberto Pedraza, Carlos G

Second celebration for Panarotti at TCM

“You weren't planned, we didn't look for you.”

What happens when there's an Argentine in the Vatican?