If I had been told as a kid not to walk away from the house because I could take the Pombero, I wouldn't have left the room. 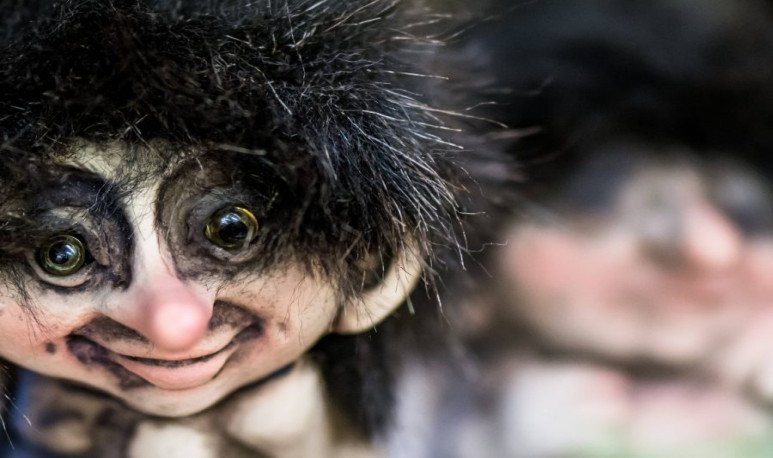 If there is a legend of our country that I love is that of El Pombero. Typical of northeastern Argentina (especially Misiones and Formosa) and the region that today occupy the sister republic of Paraguay and southern Brazil, tells the myth that El Pombero is a short elf, rather ugly, fat, who has very hairy feet and hands and is able to walk without making noise (I read the description and looks like a character from The Lord of the Rings). It is able to mimice on the mountain very easily (the most engaged even say that it can be made invisible) and, just by touching with his fingers the back of any human being, makes you feel an unforgettable chill. But there does not end the thing: you can also go through very narrow spaces, even through the eye of the locks or the slit under the doors (this already makes me a little more scary) and run on all fours at a speed that is not negligible. He knows how to imitate the sound of animals and whistle like a human or make the horrible noise of the snake. But apparently, we can rest easy: it's not bad. It's “naughty.” He likes to open the doors of the pens for domestic animals to escape, steals tobacco, honey and food, unleash the horses waiting for his owner in the mountain, breaks the grain bags for birds to eat it and, this is a little malignant, takes the boys who roam alone. Some legends were invented for children to listen. I don't know if pedagogically it's best, but if I had been told as a kid not to walk away from the house because I could take the Pombero, I wouldn't have left the room. That there are, there are.