Home People The Mad with the Hammer

The Mad with the Hammer

Raúl Aníbal González Higonet: from changarin in the Central Market to serial killer. Get to know the story of the hammer nut. 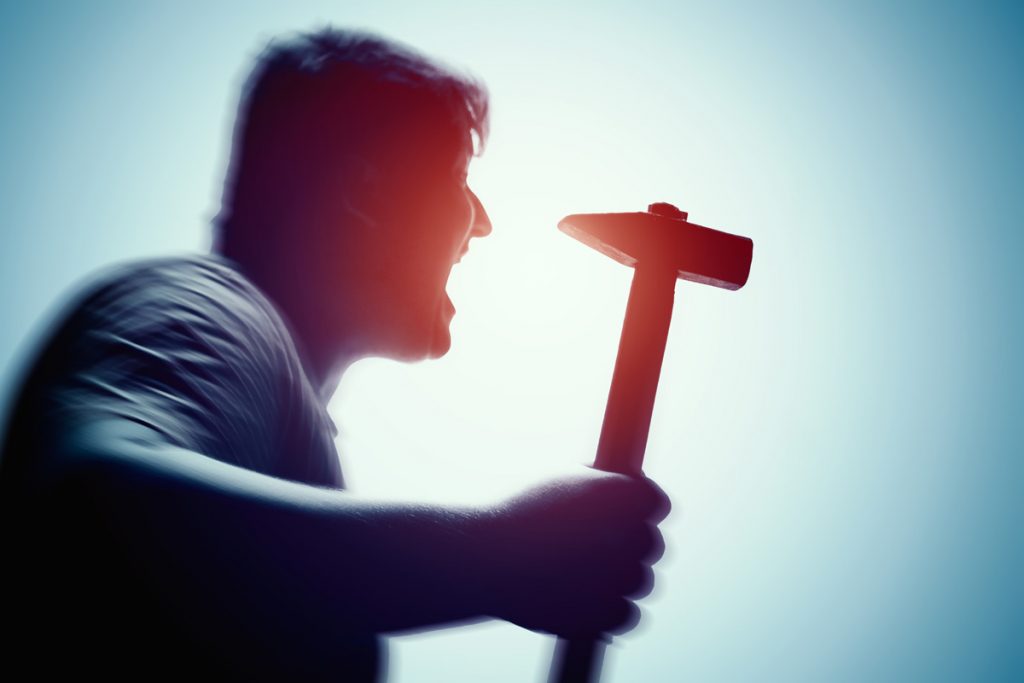 Summer of 1963. Lomas del Mirador. Emilia Ortiz was sleeping in his bed. A person walks through the window and attacks them with hammers. Not He dies. When you wake up, in addition to the face swollen by bruises, it gives He noticed that he was robbed of some silver and a couple of goodies. A few more days late, the same happens to another neighbor. In a short time there are seven more cases.

The modus operandi is always the same: violent attacks on single women, who are not violated. All victims are attacked with a hammer. They all survive. But on March 8, 1963 (women's day, tell me if it's not paradoxical), she enters the house of Rosa de Grosso, a 65-year-old Italian immigrant . Used to fighting for her own thing, she won't let herself be frightened. Fight with the hammer madman who, surprised by the reaction, becomes more violent than usual. He sinks his parietal with a hammer. Rosa dies. The hammer nut ceases to be a thief and becomes a murderer. Something changes in her head: a few days later Virginia Gonzalez, 80, is also hammered to death. A few days later Nelly Mabel Fernandez becomes the third fatal victim.

The fear of the population reaches very high levels. There are tours organized to monitor the area. There are attempts to lynch people who are then confirmed to be innocent. Women do not want to leave their homes and at night they lock themselves up. Factories allow female staff to leave early so that they don't have to walk down the street at night. The police spread an identikit: it is a young person, with curled hair, wears a mustache. A group of neighbors almost killed a passerby whose only crime is to have curlers and mustaches.

The fall of the hammer madman

Raúl Aníbal González Higonet was a changarin in the Central Market of Buenos Aires. Having had a few extra drinks, he decides to invite two young ladies to his partying parties, something unusual for his purchasing power. They ask him where he got the money. He accounts for some of his robberies. The story comes to the police's ears. Less than two weeks later, he was captured at his home in Lomas del Mirador. He was tall, very skinny, and he actually had curlers and a mustache. He's wearing pants that fit very big, product of one of his robberies. Next to his house there is a wasteland. The police are moving the land looking for some evidence. They center a bloody hammer. The hammer nut does not resist. He's going to spend the next 43 years of his life in prison.