The first crime against humanity in Argentine history was executed in the first government of Perón, in Formosa, against the Pilagá community. 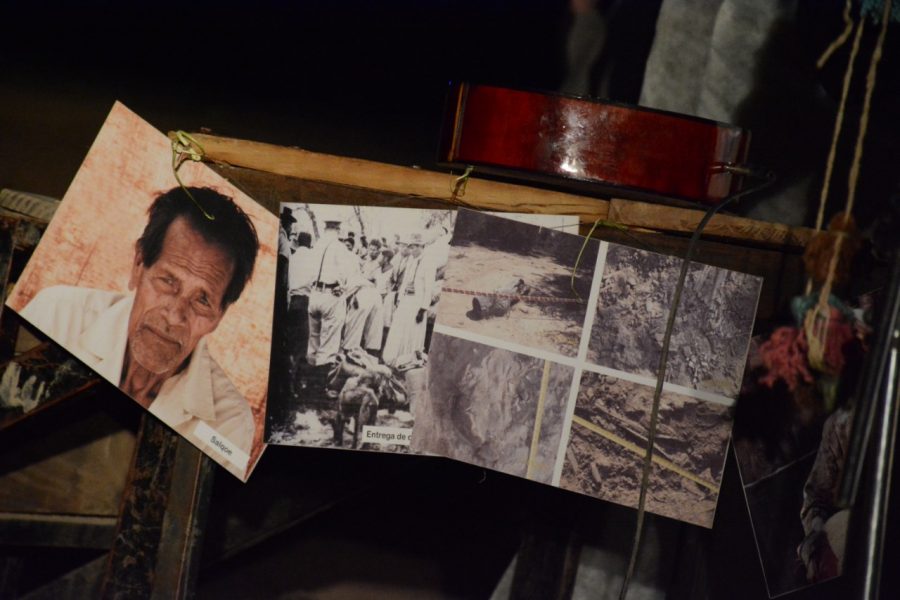 The chronicles of the time speak of an armed indigenous uprising . A Malon of Pilagá Indians attacking the village of Las Lomitas, assaulting the population with firearms, and even murdering a Christian woman... The truth of the facts tells how hundreds of Pilagá families were victims of the first crime against humanity in Argentina.

The truth is that in 1947, hundreds of pilagá worked in the sugar mill San Martín del tabacal. Property of the Coast Patron. And that they were exploited and cheated by ingenuity. It is not well known why, but they had the bad idea of meeting at La Bomba, near Las Lomitas and the National Gendarmerie Squadron 18. Maybe his idea was just to listen to the healer known as Tonkiet. To heal, precisely. To find some relief. Man read to them the Bible and passed on to them the word of God. Apparently, as a politician a lot, the subject didn't have.

But someone saw a danger in this congregation. Surely he was the commander of the Gendarmerie squad. The thing is that, among the gendarmes and officials of the Aboriginal Protection Authority, they tried to evict them. The Pilagah refused. No one saw that coming. And something had to be done.

First, President Perón sent three railroad wagons loaded with tents, clothes and food. Oh, well. From the start, of the three, two arrived... And the food was in bad shape. The result was many deaths from intoxication. Some survivors suggest that the food actually came from Las Lomitas warehouses. And that they were poisoned with Gamexane. A powerful rat.

Apparently, the number of deaths due to poisoning was not as desired. On 10 October, Gendarmerie troops attacked the crowd with rifles and machine guns. A real massacre, which continued with a chase through the bush, for weeks. The women captured were raped. Men and boys, executed. A few pilagah were saved. Fortunately or by the hand of that God they were going to listen to. They were relocated to aboriginal colonies and subjected to work as pawns. Probably from the harvest they were trying to forget about.

In 2005, the Pilagá Federation filed a civil suit against the National State for crimes against humanity. Which are imprescriptible. It was in the Federal Court of Formosa. He initiated a case, from which it emerges that 27 corpses were found compatible with the fact. In 2015, the Federal Chamber of Formosa ratified the prosecution of the only one implicated in the act, a gendarme. Another had died years before. And in July 2019 federal judge Fernando Carbajal sentenced that this is a crime against humanity, ordering reparatory measures. How to set the date of the massacre in the school calendar and build a reminder monument, investments in works that determine the Pilagá, student scholarships.