“The Fat” Courage: hero among thieves

The assailant, with a life worthy of a film, narrates it in a book. 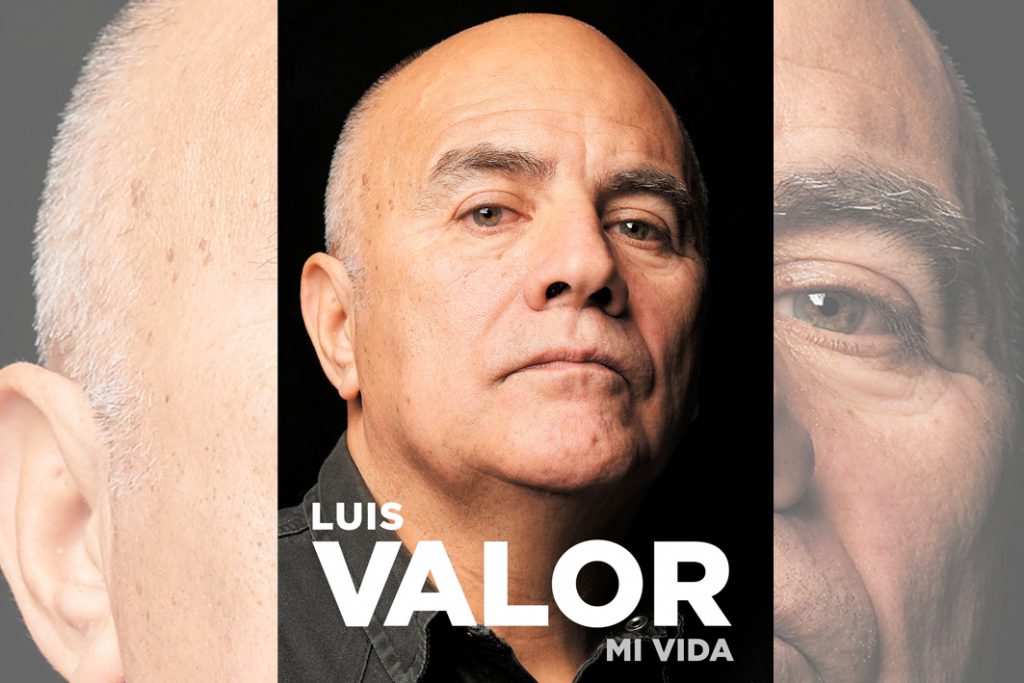 Luis Alberto Valor was recently released and the book of his life will be on sale. Undoubtedly, if there is someone with an interesting life, it is this man.

One more swears he's retired. He says at 64 the pulse is no longer the best to steal. I hope it's true, since he was a fearsome thief in the 1980s, along with his second, “The Heron” Sosa. He is credited with more than 50 rounds at gunpoint. It's just that he didn't hang around with little ones when it came to raiding trucks.

He was the head of the famous'Superbanda“, a cellular organization of more than 30 members, who sometimes did not know each other, and whogave 5 blows a month, always millionaires,simultaneously,to divide the police. They did preliminary intelligence and never took more than 4 minutes for each heist. He brags that he hasn't killed innocent people or robbed anyone poor. “Blood with silver is useless.” And if any member of the gang was imprisoned or killed, the gang itself was responsible for supporting the family. Codes, you call them Courage.

He was arrested twice. One, preceded by an impressive shooting. They were chasing him, and he hit the car. He got out and started shooting. The experts counted more than 200 hits on the car. But he received only two, until he ran out of ammunition and surrendered. Cinematographic escape of Devoto, with “The Heron”, by means, the second time he was caught he did not shoot a shot: he was with his wife.


Now he was released and wants to give talks to prisoners to stop the crime, as well as polishing the details of the book, which is prologue by Andrés Calamarohimself. In this prologue, the musician stands out precisely his admiration for the pesonage, surely shared by hundreds of thieves .