Home People The American who traded New York for Mendoza

The American who traded New York for Mendoza

The fall of the Twin Towers and constant international conflicts led David English to change his life. The American chose Mendoza. 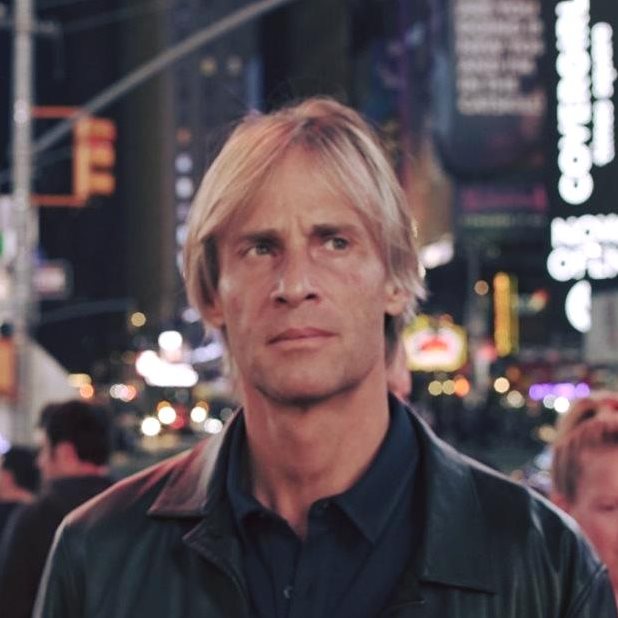 David English is 48 years old and has lived in Mendoza for 17years. He was born in New York, but on September 11, 2001, his life, like that of thousands of Americans, changed forever. He claims that watching planes crash at the World Trade Center and, at the same time, people playing tennis in Manhattan, as without knowing what happened, made him rethink his life.

According to his words, the combination of a diversified economy, climate, mountains and winemaking, made him choose our country and Mendoza. It also ensures that Argentines have hospitality and many other virtues. And that's why he feels more Argentine than American. “Once a year I go to the United States for 10 days to visit my family. But I do it as a tourist, I see my own country with foreign eyes. And as soon as I get there, I'm already missing my friends.”

“ The first time I came to Argentina was in 1998. I was in Mendoza and most of Patagonia and fell in love . As soon as the Twin Towers thing happened, I didn't think twice about it. I already had plans to come back from vacation. But I changed plans and decided to settle in,” said the man. Finally, in 2002 it was permanently installed in this province.

Your life in Mendoza

He is dedicated to establishing contacts and strengthening relations between universities in his country and the houses of higher education in Argentina and Mendoza, above all. He also advises future investors who want to put their money in vineyards in Maipú, Luján or Uco Valley.

And in his speech the common denominator is praise for our society: “I always highlight the positive aspects of Argentines. I see you have an optimistic vision despite anything that's going on. There is solidarity, tolerance, good treatment of foreigners and immigrants in general. I've been insulted in England, Canada and Australia just because I'm an American. That doesn't happen here,” says the American.

As benign... I had nothing.

Optimism is not a thing for idiots