How did the word donkey mutate its meaning like that? From lunfardo to cumbia, we tell you their different meanings. 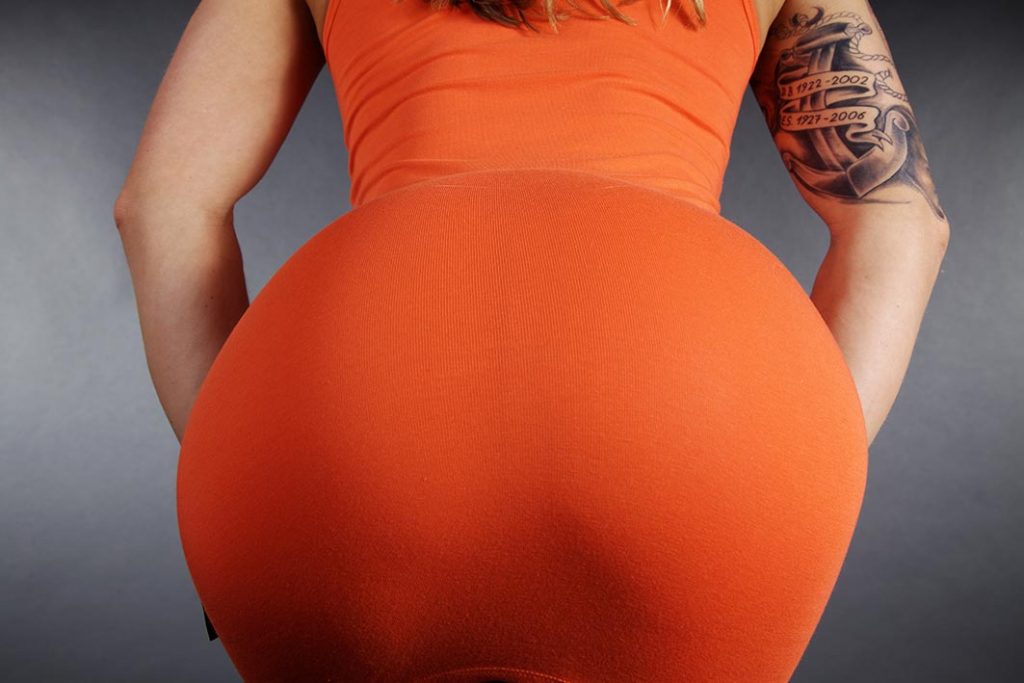 Language is constantly evolving and all that. Yeah, we know that. But sometimes it evolves into places that are hard to understand. And the question that comes up is how do we get to this? How did the word burra end up becoming synonymous with “big buttocks”? Let's see.

The donkey is, in principle, an animal. She's the donkey's female, we agree on that. A gross or ignorant person is also called a donkey. That's what the SAR says. Then there is the lunfardo: in the classic lunfardo, this word, of criminal origin, meant “safe”.

But the villera cumbia came, as always, with an extraordinary revelation: it is now suddenly the tail of the woman. But not any tail - a prominent tail. “Move the b..., “I like that b..., “that b... didn't go to school,” are some of the phrases that come from those songs. Like this one, from the group Los Rebeldes:

that that girl is for me to

dance piola already I saw her

have a re burra, I died I

want to be there

dancing with her so she

becomes cute is so

and now move everything for my

Pure poetry: “Go, go, go, move the donkey, mommy.” There are also those who take them and repeat them on the street, on social networks, in any context or situation. And they think they're funny, original. They're not. This donkey didn't go to school, but she doesn't like geese.