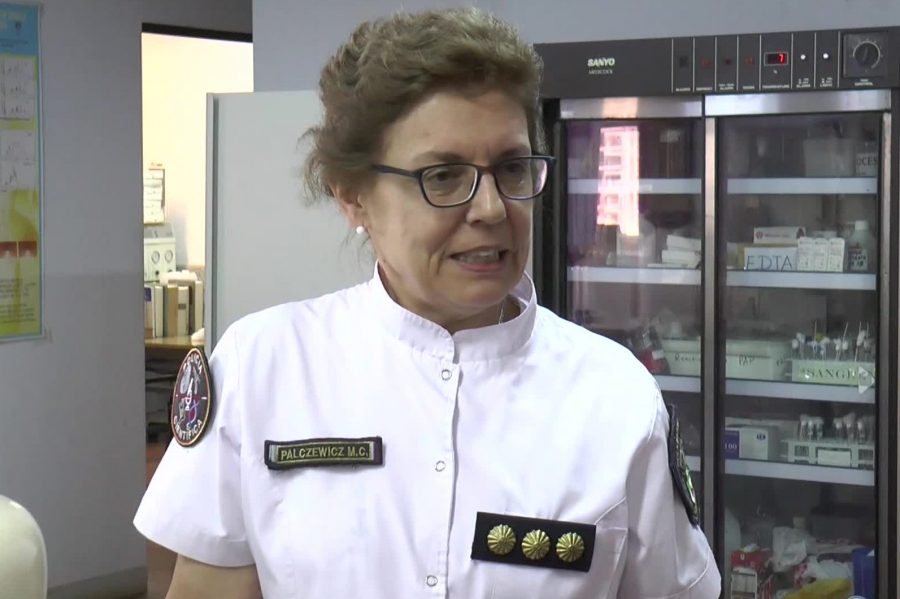 It seems not, but yes: little by little, the boundaries are being erased and gender issues are taking less weight in areas where, historically, masculine prevailed. In this case, in the police: Maria Celia Palczewicz became the first woman to become Commissioner General of the Mission Police. At
55 years of age — and 28 in force — Palczewicz considers herself a “passionate” of criminal investigation. In 1990, a year after receiving biochemistry at the National University of Misiones, he decided to join the police. At that time, only professional women were admitted into the force.
During his nearly three decades of police work, he specialized in narcotics and scientific crime research, both at home and at the United Nations. He also trained in analytics, since the Scientific Police laboratory requires the use of equipment of high technological complexity.
Today she is the first woman to hold the highest position, which opens the way for others to arrive later.