Home People Stories of people Would you like to know when they're going to cut the light?

A young Sanjuanino programmer suffered a power outage and, instead of complaining to the company, created a program to prevent users. 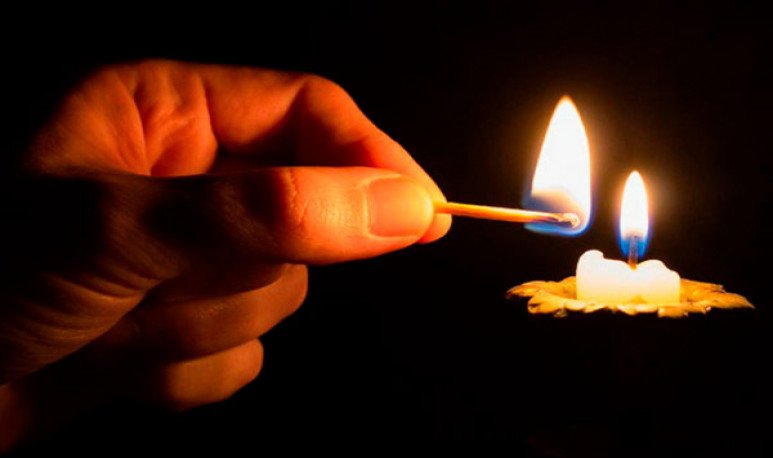 It all started when  Andrés Gardiol,  a programmer from the province of  San Juan,  had a mishandry with the electrical service. The young man was performing his daily tasks when  he suffered an unexpected outage of light.  That bad experience inspired him to  create a bot  that is able to warn people before suffering this kind of mishap.

Andrés was in his home when he suddenly had to quit his job because of problems with electricity. Like many people, he got up early to perform his usual home office until everything went off at home and had to give up continuing with his routine. When he went out looking for something to eat, he found that all the neighbors in the area were facing the same situation. It was several hours that he spent without light, so he could not fulfill his obligations and not even cook, since in his dwelling most things are electric.

The bot, which  allows you to perform autonomous tasks and imitate human behavior,  will have the function of reporting on the power supply company's programmed power outages. Gardiol attributes his  creation  to that moment when, without light,  he thought how he could know in advance the scheduled cuts and thus avoid all kinds of complication. As, like many, he currently meets his working day through teleworking.

The  23-year-old programmer  contacted the energy company in that province, but far from making a claim  was limited to checking whether information about scheduled cuts was available to consumers. Apparently, that type of data exists, but its access is extensive, impractical and not user-friendly.  According to Andrés himself, “It is a very long way and also appears a super long text in which you have to look for the area and the supply. I thought every day I was going to have to look at the page and, as a programmer, I see it as a bad design of a system.”

From that moment on, he focused on building a bot that will perform the task of replicating that information and automatically warn via Twitter. The account is named  Twitter@energia_sj_bot  and can be accessed without calling or having any contact with the company.  Which is more than useful for people who often complain about not being served through the claim phone lines.

The program is designed to enter the  Energía de San Juan page daily, identify scheduled outages, and even anticipate what will be done later. Then, it analyzes the text and saves it in a database while in parallel there is another program that automates the information and replicates it to the social network. Thus, a neighbor will be able to foresee when he will suffer a power outage and avoid having a hard time.

The initiative  seeks to reach as many people as possible  in order to avoid the inconvenience of the lack of electricity. So far it is a free and easy access service for all Sanjuaninos.  A real  innovative and creative idea.