At only 7 years old, Antonella showed that she has a great supportive heart. She embodied her feelings and savings in a letter to her neighbor. 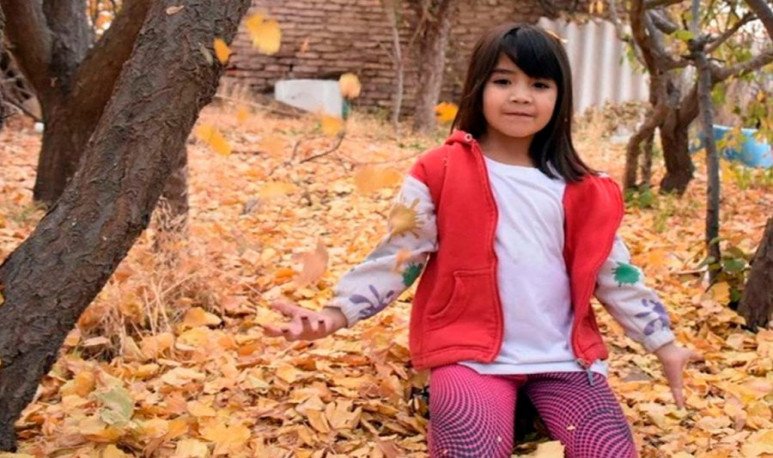 In Maquinchao ( Rio Negro ), Antonella's gesture is still in the mouth of the whole village. And it is that, in the face of the bad moment of her neighbor, the little rionegrina showed that she has a big  supportive heart.

A few days ago,  Andrea Pichifilo    lost her wallet    when she went out shopping around her neighborhood. In it, he wore his new debit card and a little paper with the access keys so as not to forget them. Unfortunately,  his belongings fell into the hands of an unhonest person  who, instead of returning it to him, took advantage of the information to keep all the money from Antonella's neighbor. And when we say everything, it's literally everything! The casual village  thief   not only kept the cash inside the wallet, but also extracted from the cashier the full salary of this dental assistant.

The story of the neighbor who moved the little girl

Andrea  is part of the staff of the Dr. Orencio Callejas Hospital in Maquinchao  , a Rionegrina town with 2500 inhabitants. Like many other  women , she  assumes the upbringing of her child alone,  and the salary as an assistant is your primary breadwinner and upbringing. While he recognizes that he does not live badly, and that he receives the food quota from his child's father, saving costs him a lot because it is enough for them to be fair.

Given the outburst of her savings, Andrea decided to file the complaint. As in every town, the news ran very quickly, and soon  the neighbors learned about  what happened. That noon, it was the table theme at the Torres family home. Little Antonella, 7 years old, listened very carefully to what had happened to her neighbor and, quietly, was moved by the story.

When innocence knocks on the door

That same night,  the little girl decided to break her piggy bank and take out her  savings  to sympathize with her neighbor . He took his dad Sergio's cell phone to light up his way to Andrea's house. Since he found no one in his house, he left his donation and, under a stone, a note:  “Neighbors, how bad they have been stolen and that's why I brought them silver. That was all I had. Anto”.

Moked by the little girl's gesture, Andrea decided to write a thank you message on  social networks . At that time, Antonella's parents learned that her daughter had committed a supportive and love-filled misery.

Laura, Antonella's mom, decided to question the little girl to ask her about what happened. She received from her a sincere and innocent response that left her speechless:  “I just wanted to make her happy.”