Home People Stories of people When undertaking is to include

Include, such an important concept today, but rarely seen in the entrepreneurial mindset. 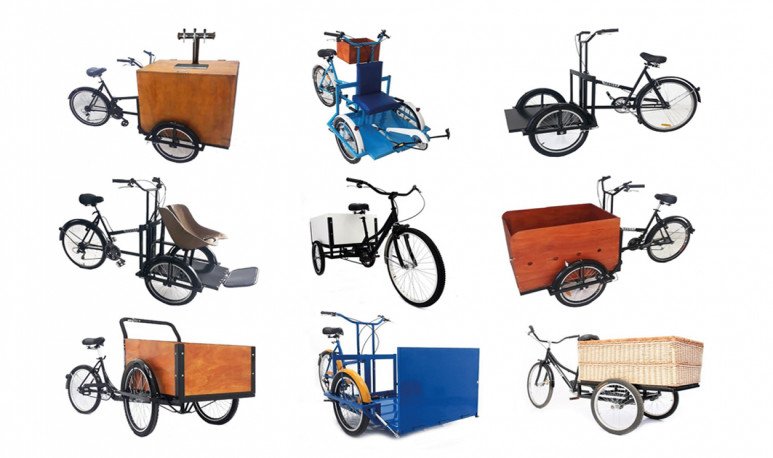 Rosarino Sebastian Brachetta had an invention that is noteworthy for several reasons . Not only for its novelty and originality. It is worthy to be spread because of its ability to include.

Sebastian  was always tied to business. He owned several restaurants in the city.   But, through his family, the entrepreneur came into contact with the problems faced by people with disabilities. Especially, those who have motor problems and decided to do something: put their capabilities at the service to include.

The idea of developing a bicycle to help move a person with motor difficulties  led Sebastian to contact several local bicycles and have negative responses.  Hard head , this rosarino decided to create his own. After trying different creations and prototypes, Brachetta went out to the ring with different types of bicycles. Both those able to carry a wheelchair and cargo bikes, oriented to delivery.

That's how Lester Cargo Bikes was born. It is a bicycle factory that has been pedaling strong in a relatively new business for our province: that of utility bicycles. The firm is now strongly betting on the production of  wheels capable of moving wheelchairs.

And Lester also points to inclusion through work practices, as people with different types of disabilities work in their plant. They still make it clear that they are not an NGO. Its goal is to break the paradigm that a company with employees with disabilities ceases to be efficient and cannot operate machines.

The Lester inclusive business initiative attracted the attention of authorities in different localities and the company has become a supplier to municipalities in the region. 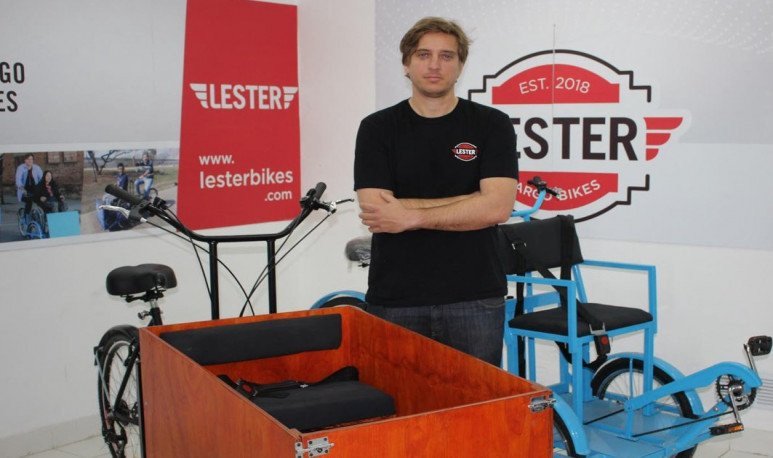 Everyone wants these bikes

Such was the scope and interest generated by Sebastián's invention that in Rosario they intend to include Lester wheelchair bicycles within the public bike program. But in addition to public entities, cargo bicycles have been purchased by many privates looking for freight transport that saves them patent and naphtha expenses.

In the process of expansion, the Lester plant is close  to being able to manufacture 50 utility bikes monthly  and deepen the sales channel through e-commerce, with the aim of reaching all the provinces of the country. 3260 so that those interested can know and test them.

Sebastián's project  was the big winner, in 2019, of the contest “The Entrepreneur of the Year” , organized by the Ministry of Entrepreneurs and SMEs of the Ministry of Production and Labour. He competed with 19 other entrepreneurs from across the country and won the prize given by the Production and Work of the Nation portfolio. Brachetta was visited by former vice-president Gabriela Michetti, who praised the project carried out by Rosarino.

The Bachelor of Business Science was the only representative of Santafesino. As a prize, and he made contact with the problem through his family. As a prize, he traveled to Israel with transfers, accommodation, and agenda with references from the israel& entrepreneurial ecosystem iacute;, one of the most developed in the world.

The concept of including is deeply rooted in the DNA of this rosarino entrepreneur. Thanks to a family history,  today he runs a company with 90% of its employees with disabilities.