Home People Stories of people What would you do with three thousand dollars?

Change the car. Fix the house. A little trip. These are some logical options. Look what a worker did in Rufino, Santa Fe. 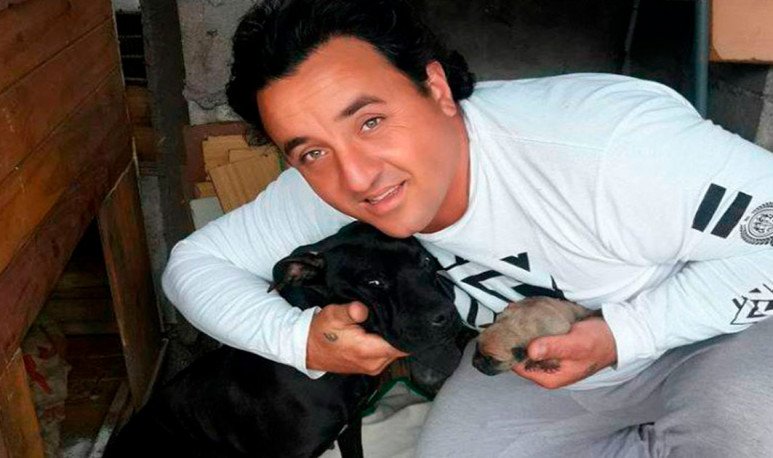 Bocha works in Rufino. Laburant slaughtered,  garbage  is part of your daily work. The other day, Bocha found three thousand dollars in a cardboard box. Clearly,  waste wasn't the destination of the package.

Rufino is a small town, but one of the  thrives of southern Santa Fe . Agricultural and livestock area par excellence in our country, in Rufino there is field and industry. It is the birthplace of some Argentine glories, such as Barnabé Ferreyra, “The Mortar of Rufino”. But, unfortunately, and as often happens with the small towns in the interior of the country, when  this city appeared in the national media was not for good news . Two female deaths in Rufino were of great significance. One in 2000, the case of Natalia Fraticcelli, from which it is not yet known what happened. A little more here, Chiara's femicide. So well known that it was the kick-off for the birth of  Ni Una Menos.

In Rufino, we said, “Labura El Bocha. But it's not from Rufino, El Bocha. It is from a town in the interior of Buenos Aires that is a few kilometers away. Those who know him in his homeland say he is an adventurer. Always good vibes.  He went to Santafesina land in search of other work horizons.

Whether you work in Rufino, Capital, Ushuaia or  La Quiaca , three thousand dollars are not found every day. Personally, I'm going crazy to think about the things I could do with three green lucas. I'd pay some debts, see if I can change the car. I'd make a trip somewhere in the country, of those many that I need to know. But what did Dardo, AKA El Bocha , do with the three thousand dollars?

Doing his job, Dardo Miranda got a little box. One more among so many. The different thing is that inside the box there was three thousand dollars. I'm half a little brutito to size Yankee money. So I did the conversion.  It's about $360,000 that the good guy from Bocha had in his possession  .

After a while, and as expected, the owner of the tickets appeared. The owner came to the plant very worried to ask and “Bocha”, as is very natural in it (say those who put it together), returned them to him. “I kneaded a fortune with his hands,” he had joy and  said he was confident that “God will reward him.”

Dardo “Bocha” Miranda is a humble worker, who life treated very badly as a boy. First he left the old man. Time later, Mom. Still, he was always the bonachón of the village. They say in  Cañada Seca  that he went for other payments to keep doing his “crazy things.” Crazies that, in this case, are a life lesson for everyone.

I think the most remarkable thing about this story is the current context in which it occurred. It sounds cliché to say it, but it's hard to say that money is not what is needed most. Once again, in Ser Argentino we can tell you that  there are still honest people in this world . And there are not a few people like that. Just need to show up the good news to be told.

Bocha Miranda learned, from his family or friends, the values and  honesty  that many others have lost.

Another facelift for Quino