Home People Stories of people Until one day the vaccine came

Those over 70 are happy. One day the vaccine came. With an organized application protocol, they were excited to get immunized. 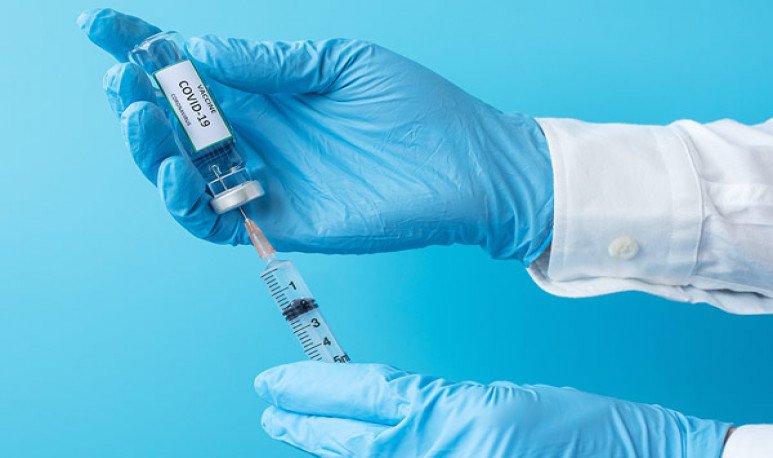 There was so much talk about the vaccine. That one was in a phase. That the other was less effective. That this is stored at 70 degrees below zero and no one has those freezers. And many other dimes and diretes that made the vaccine, the central issue of the media and public opinion. Until, finally, one day he arrived. The Russian, British, anyone.  The issue is to get immunized against this voracious virus that has totaled more than 2 million people killed worldwide.   And, taking away  political views and angles, immunization is good news.

First it came to the doctors, then the security personnel.  The turn was then made for the civilian population. But above all, for those most vulnerable.   For those who spent, in some cases, almost a year without seeing their children, grandchildren and nephews, even when they had them around their home. Worse still. Perhaps, many did not even see the sunlight in that period.

That's why the news came as the most positive announcements.  They say that, like Bart and Homer's meme, older adults dress up for that special day they have to get vaccinated.   They say that receiving the email with the day, schedule and place of vaccination is better than receiving a blank check. It's just that, with the vaccine, there's life assured. But, with the  money , that's not bought.

In Mendoza, different establishments were available to apply the vaccine.  Every person over 70 years of age must register online and wait for information on the shift assigned to him.   Of course, registration is not an easy task, at least for some. Entering a website and filling out a form can be common for many of us. However, for our grandparents it is more complicated. That is why many are assisted by a  grandchild  or a family member. But, those who are more alone, should call or attend municipal dependency in order to register.

It's Marta's case, her granddaughter took the turn on the website. Although, at first she was a little skeptical about the idea of getting vaccinated.  This confesses her granddaughter, Ana Belén, who accompanied her to place Sputnik V. During the pandemic, Marta did not have a good time, because of the loneliness to which she was induced by quarantine.   She is 84 years old, and before the confinement she was totally independent. She moved collectively everywhere and even took the job of printing her great-granddaughter's photos, to give them to her granddaughter.  She was also going to collect her retirement alone. But this is all over with the quarantine and now, that things are taking a little shape, their reality is no longer like the one before.

The procedure for getting the shift was quick. They completed the form and, after a couple of days, received the shift assignment. Upon arrival at Julio Le Parc cultural space, they were perfectly received. “It looked like  London ,” he jokingly compared Marta. After a few minutes he was called to get the vaccine. He came in, got the puncture and came out. An expeditious procedure. Although, before, her granddaughter documented everything with a photo that will definitely be historic. 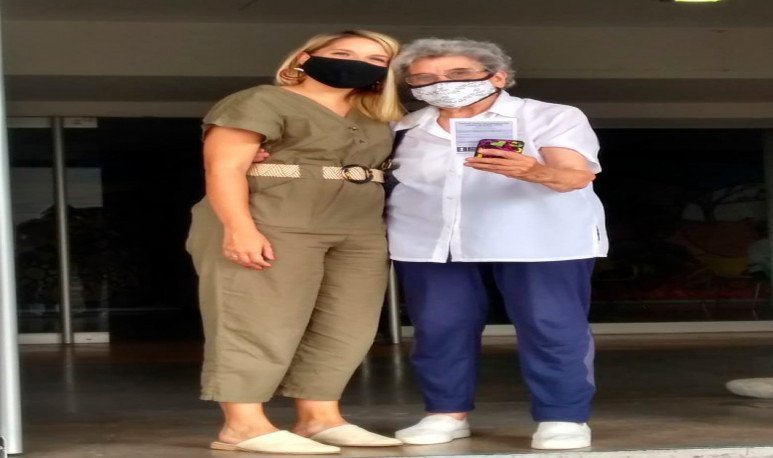