Mario and Maria are two grandparents who have been working on the dream of their lives for years: to make their home a museum with the history of Neuquén. 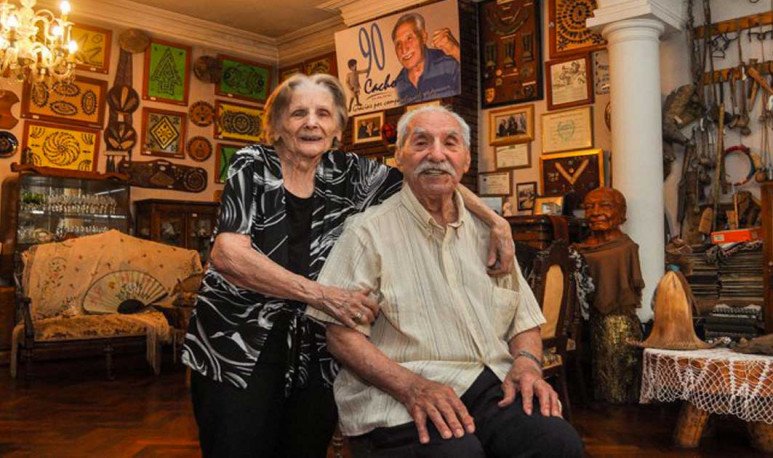 As a way out of a love novel, this 94 and 86-year-old grandparents' couple met in the last century. He, Juan Mario Raone, was from Carmen de Patagones and went to  Neuquén  with the idea of working in that capital that was just being formed. There she met her, Maria Castaño, daughter of immigrants. They fell in love deeply and never broke up again.

So these characters, so loved all over the city,  began at that time to collect objects as a hobby . Over the years,  these pieces became of unimaginable historical value . 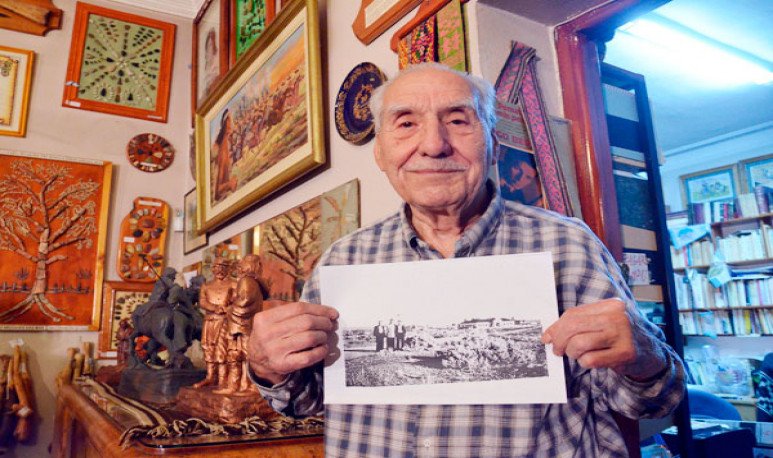 These  guardians of the history of Neuquén  care with great love each of the pieces they have in the spaces of their home. Thousands are the anecdotes they have about each of them and how they were made of each of these treasures.

She remembers “Mary” — as her relatives know her — that the initiative was her husband's initiative.  They started doing it as a hobby  when Mario worked in the Military District of Neuquén. On each of his trips, he brought something he found or gave him.  Each piece was given a sentimental value . They imagined the stories behind an arrowhead, a geode stone, an ammonite of millions of years, a rifle or a knife, says Mario. 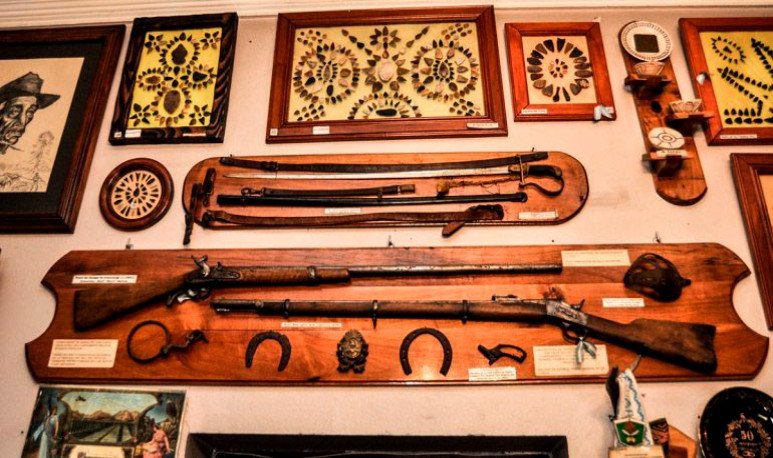 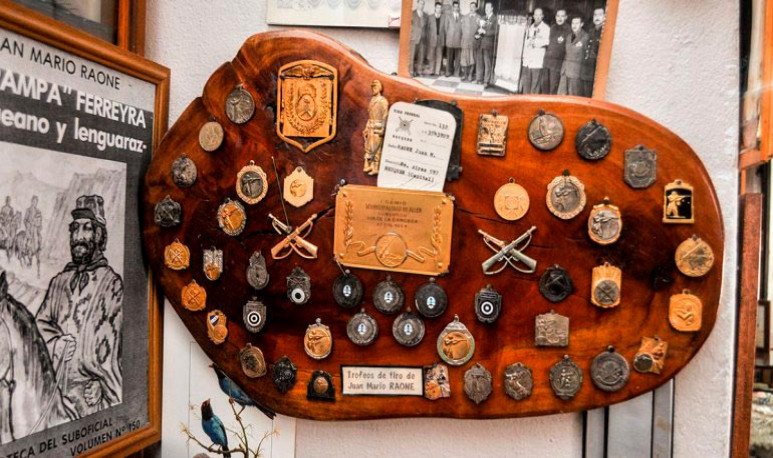 So, in this story,  he was the one who brought the articles and Maria, who was in charge of classifying and conditioning them  to give them a special place in the house they share. Mario's enthusiasm was contagious from the beginning, she recalls. That is why Mary also accompanied him several times on his voyages through the province of Neuquina.

The  painstaking and sustained work in the time of both  surprises everyone who visits them. In their humble home, they have more than 7000 arrowheads, boleadoras, stones with prehistoric footprints in all their variants and colors. Historical documents, news from all times of the city of Neuquina, military maps, photos, weapons, handicrafts and books are also part of the collection of these grandparents. 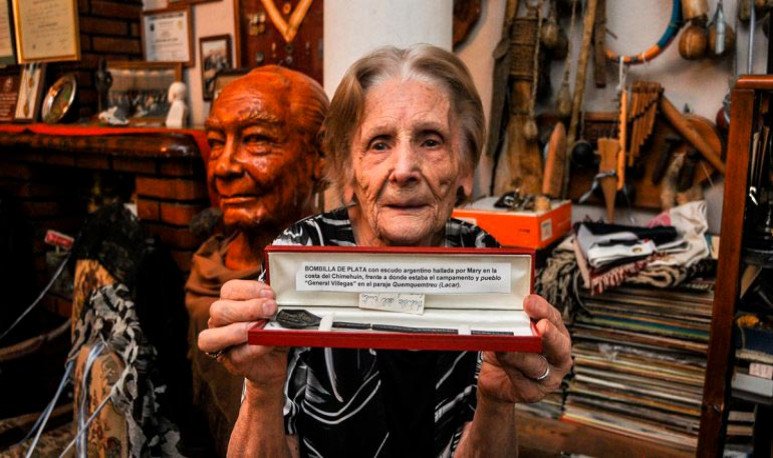 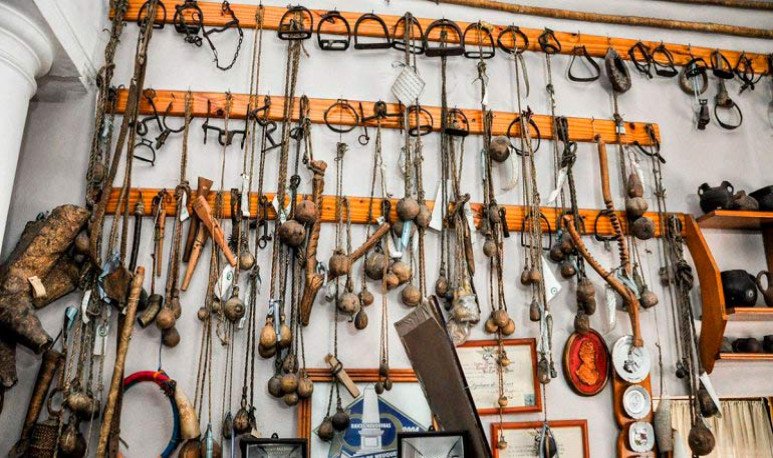 Preparing to leave your legacy

For a couple of years, a group of specialists has been working in the house of these neuquins. The idea is to classify the almost  18,000 historical pieces  that are there so that in the future they can be exhibited in some  museum  in the Province.

Grandparents' wish is that their collection will be sheltered  and, in the future, take care of them as they did. Raones' house is not just one more house. While its façade is common like that of so many central houses in the city of Neuquina, inside it hides a fascinating legacy.