María Daud Álvarez represented her province at the International Biennial of Science, Art and Technology. 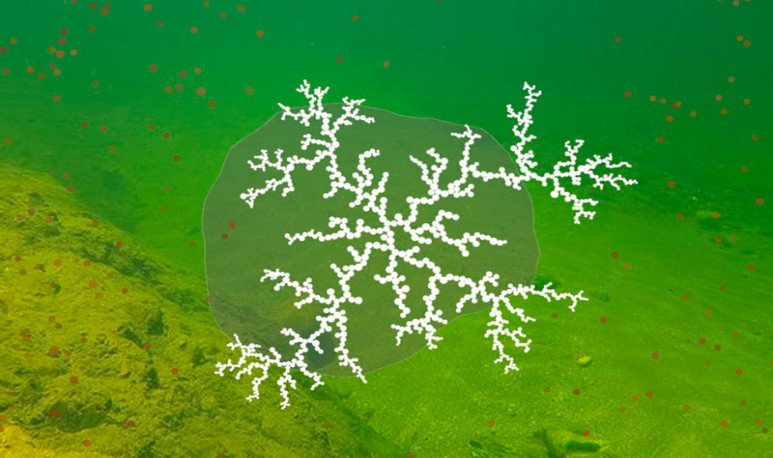 Within the framework of the  3rd International Biennial of Science, Art and Technology in Interaction “Mundos Transmutados” , Computer Engineer and Professor of Visual Arts  María Daud Álvarez represented the province of  Santiago del Estero  through his work. The meeting took place virtual from 15 to 18 October and had as its central theme “Global Environmental Change” (educational, work, family, natural and social environments), where artificial intelligence, robotics and virology -especially analyzing COVID-19 - played a role preponderant. Thirteen provinces participated on this occasion. 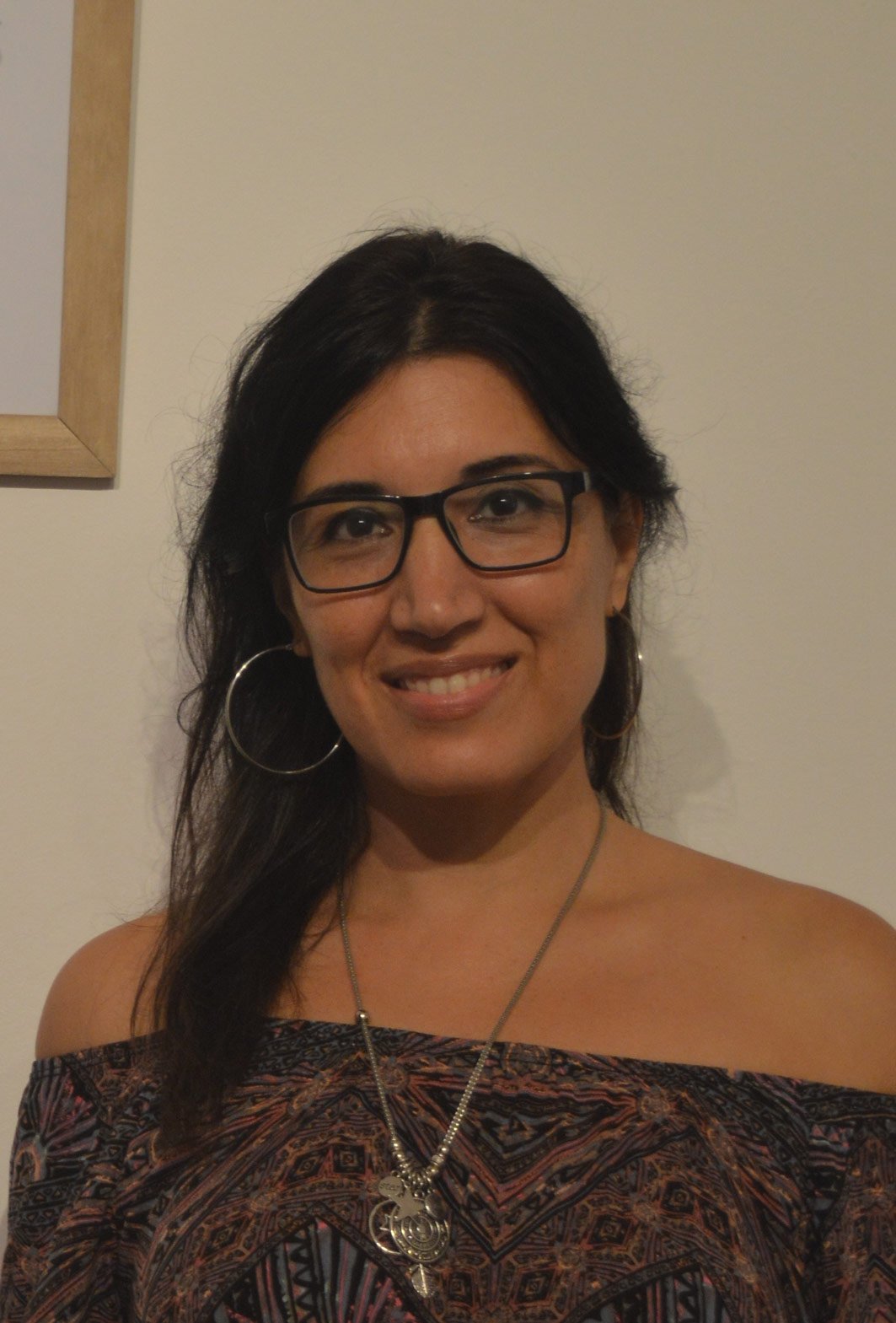 Prior to the launch of the event, with a  federal spirit, the organization of the Biennale was called through the BIT Prize to artists from different provinces of Argentina to present a work that is framed in the theme to participate in a selection in which a jury of outstanding specialists had the task of choosing a work that represents each province in the official program.

In this line, and taking into account the current epidemiological context, the event organized by the Faculty of Engineering of the National University of Mar del Plata provided a platform to reflect, investigate and test new ways of addressing the different problems and, in turn, to address new models of thought through the interaction between art, science and  technology .

That is why, under the title “Mundos Transmutados”, visual arts crossed in this edition 2020, and the santiagueña had the opportunity to represent her province in the 3rd edition of the International Biennial of Science, Art and Technology in Interaction. For this reason,  Ser Argentino  spoke with  María Daud Álvarez,  who told us about his experience, what his work is about, what his goal is, what projects he has in the short, medium and long term, among other concerns.

“The BIT Biennial, in its 3rd edition, had as its central axis global environmental change and provided a space (which in this case was virtual) to show through artistic productions, conferences and workshops the crossing of different scientific, technological and artistic knowledge. This exchange of knowledge and all the knowledge provided is with the aim of reflecting on the different problems in which we are all involved,”  Alvarez  explained to our media.

Regarding the work presented by the  santiagueña  in the virtual event, she told us that “it is an interactive work, in which a structure is constantly drawn organic whose shape is always random, it is never the same. This form that is being generated reacts to the movements and noises of the viewer as if we were the ones who influence that creation. This organic structure that is being formed emerged from the study of forms in nature, and from how they prevail in spite of any circumstance. It could resemble the growth of some living being in nature,” Alvarez told Ser Argentino.

He also continued: “For this work I was based on a work that I did in 2014, which was a performative action in the center of my city, consisting of offering the public the pure and natural Aguas Dulces drink with 100% water from the Rio Dulce, in order to reflect on a critical situation: the pollution of the Dulce River to high levels of ecological damage”.

During the interview, we asked you how was the selection process to represent the province of Santiago del Estero for this event. “The Federal Investment Council (IFC), together with other entities, made an invitation at the national level to participate in this Biennial. Then all the works were evaluated through a jury, which reviewed the different proposals and made the selection,” explained the santiagueña.

He also told us what is the objective of his work: “The objective is that the work transmits the existence of life being generated, and that in that interaction with it there is some reflection that we as human beings can influence it,” said Álvarez. He also told us that due to the pandemic he did not have the opportunity to present his work in his province. “But as soon as this whole situation happens, I would like to present it in some sample where I can interact with people who come to see it.”

Finally,  María Daud Álvarez  said what her projects are in the future: “Continue to research through digital tools and programming, in some cases. I also want to generate proposals that talk about human relations around nature, and also about inter and intra personal relationships as a generator of understanding between several and with oneself,” he closed.