Home People Stories of people Transforming the crisis into an opportunity

The story of this salta went viral on the networks because of the way it used the government's $10,000 bonus. A real example. 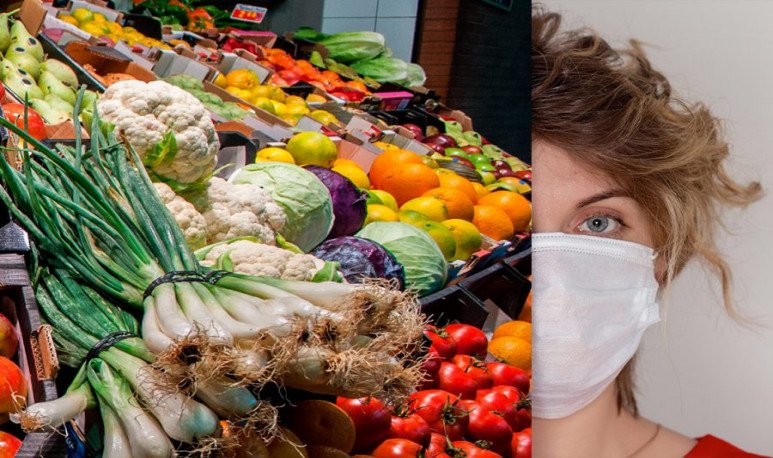 The story of neighboring Salta  Ana Aguirre,  who started her venture with the  IFE (Emergency Family Income)  money granted her by the  ANSES , was a furor in the  social networks . With only 19 years old and $10,000 in his pocket, he decided to put a greengrocer on the sidewalk of his home. The goal is clear: to  help  and contribute money to your home in this difficult social and economic emergency that the country is going through.

She, not without this situation, preferred to use that money to buy a scales,  fruits and vegetables . Thus began the venture that would make it one of the news of the day.

His first day of work was a real success: neighbors and local people came to buy him. The young woman, who lives with her grandfather, shared on her  Facebook  images of how her venture had been doing. Excited, I had great repercussions, first among her  friends  who congratulated her, then among the  residents of Salta  and, after, the news came to rest of the country.

“Everything can be if you propose it,” Ana said, a simple and forceful phrase that expresses her desire and desire to get ahead. 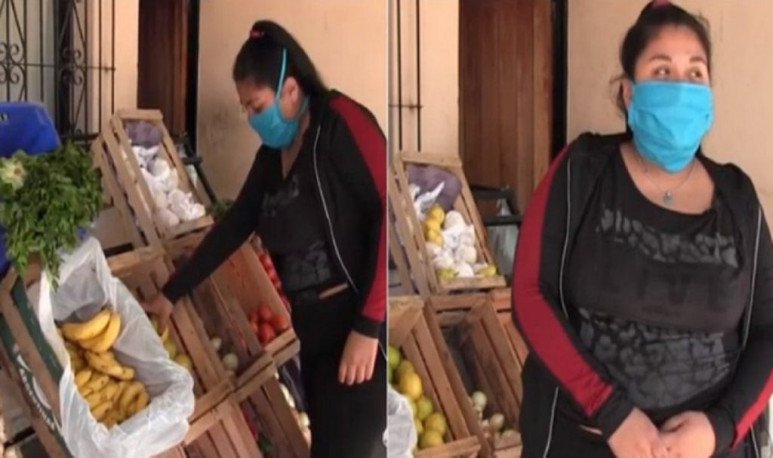 Viviana Canosa , who learned about the exemplary action, congratulated the Salta with a curious and controversial phrase: “Learn not to depend”. This caused criticism between sectors close to the Government, who saw it as direct aggression against them. And it was  Pablo Papini , Kirchnerist official, who went out to the crossing and replied that “without the state piecito there is no  equality .”

In Rio Tercero, the first was born