Home People Stories of people To Japan, hand in hand with Cosplay

Cosplayer Santafesina Aome Katze won a contest that will take her to Japan. Cosplay is gaining more and more followers in the world. We tell you more on this note. 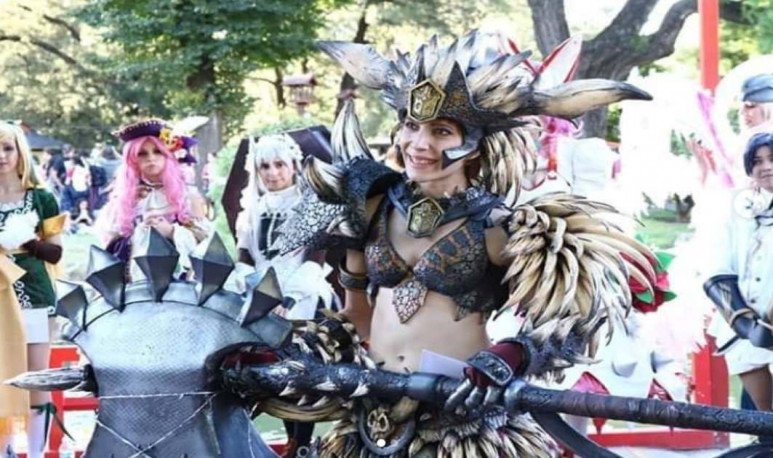 The city of Santa Fe always has representatives in artistic disciplines that become notorious. In this case, her best-known cosplayer won an important prize that will bring her to know Japan,  the birthplace of cosplay.

The cosplay (apocope of the English words custome play, which would be “costume game”) was born in the seventies in  Japan  , when fans of the  comics  fell to events disguised as their favorite characters. The practice was gaining followers in the world of animé and manga and, in Argentina, became notoriety in recent times. He had a high national reach when  the  president  's son was known to be a cosplayer.

Noelia Bustaver is a visual artist and teacher of visual arts. He painted since he was three years old and, when he was in seventh grade, he got unknowingly into the world of Cosplay: he went on his alumni trip in Carlos Paz disguised as  Aome , the character from which he took his stage name (look for her on Instagram, a few must-see laburos ago).

Over time, he became connected with people who adept Japanese culture (manga, animé, cosplay) and  began to become a cosplayer  almost without knowing it.

As in all the things she does, Noelia was putting more and more dedication to her. First, her mom sewed her costumes. Then she learned apparel design herself and became a perfectionist. He likes that the productions remain as faithful as possible to the character. When you see  their jobs , you'll see that's true.  They scratch perfection,  and that's how they recognized it nationally. 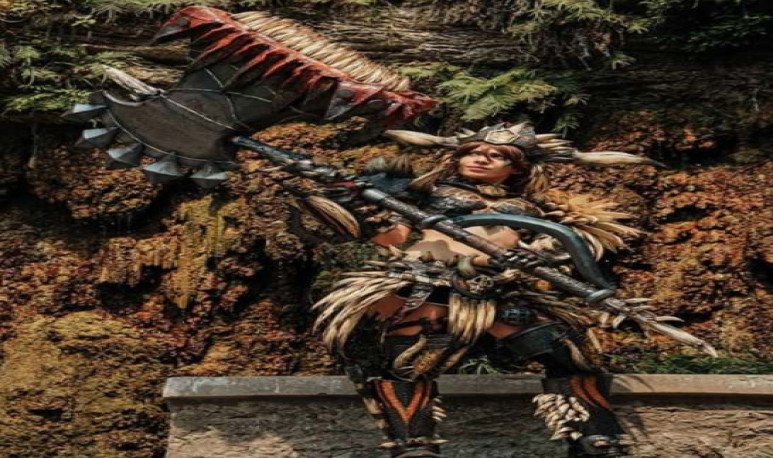 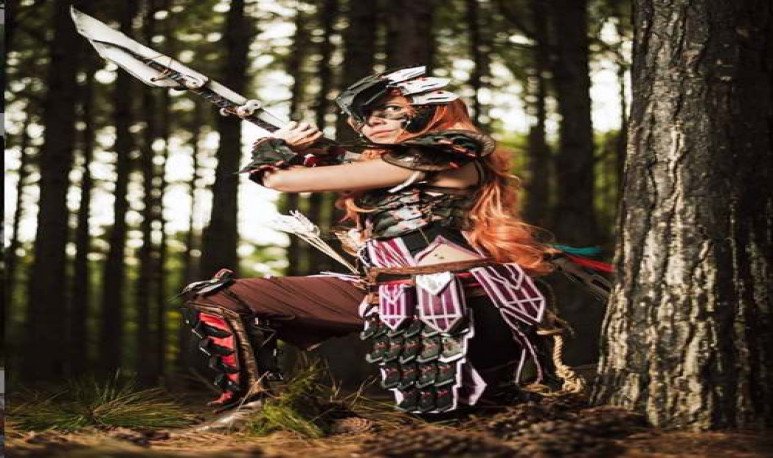 A more than deserved prize

The competition Noelia won is called Animé Manga Tai Kai and, every year, is held in the  Japanese Garden , organized by the Japanese Association in Argentina.

The contest values that you make your cosplay yourself (there are cosplayers who display or parade, but without making their own productions). The character to be depicted has to be of Japanese origin. “There was a qualifying stage, which involves competing to reach the final and there is an interview to tell how cosplay was done. Production parades on a catwalk. 35 people concurred in the final,” Noe says proudly. 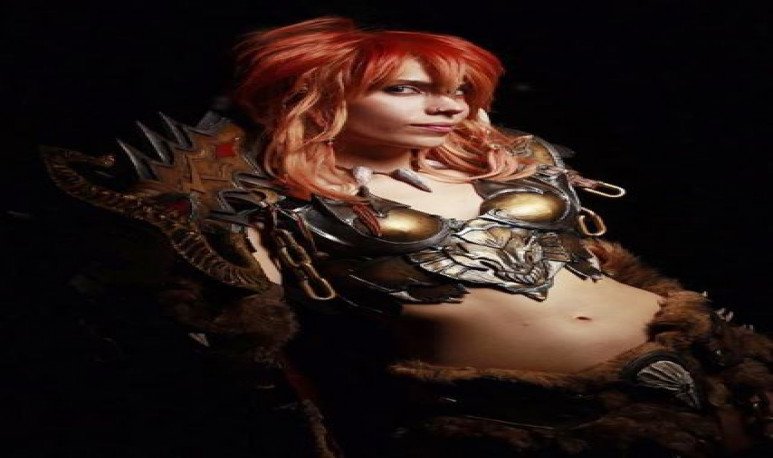 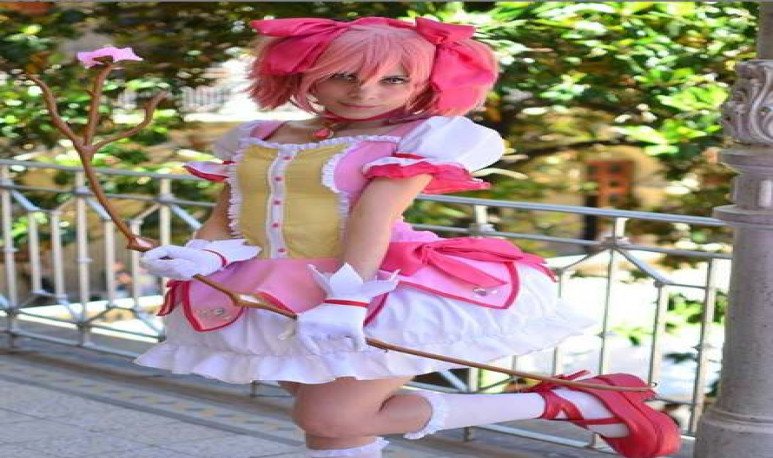 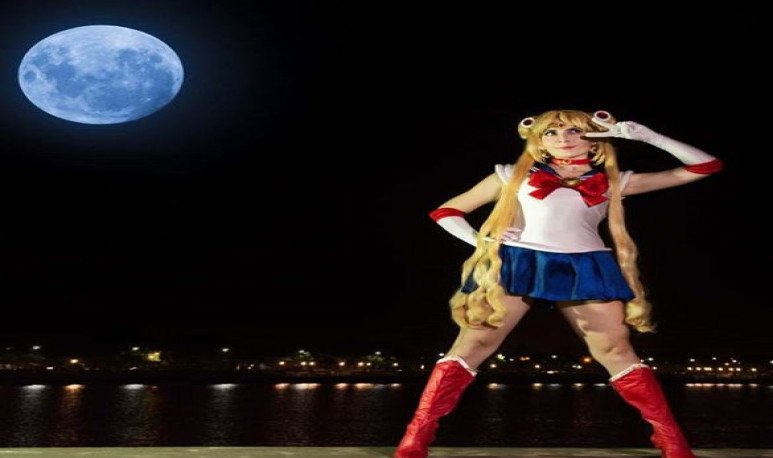 The prize he won is a  trip to Japan that will last a little over two weeks . “We will tour many parts of Japan. But, as we are very fans of all Japanese culture, we look forward to the days off, to go to the most freakies neighborhoods of Tokyo, which are like the birthplace of everything we love most. There are many amusement parks above manga and animé.”

All that and much more awaits Noelia as a reward for the sacrifice she puts on her passion. The expressions of desire and projects for this trip are expressed in the plural, because Aome will travel  accompanied by her boyfriend  Pitu, who is also a cosplayer and, from a child, shares with Noelia the passion for everything related to the country where the sun rises.

We saved each other