The death of José Féliz Alberdi, a pioneer of law in Puerto Madryn, left a huge gap and caused great sorrow in the judicial field. 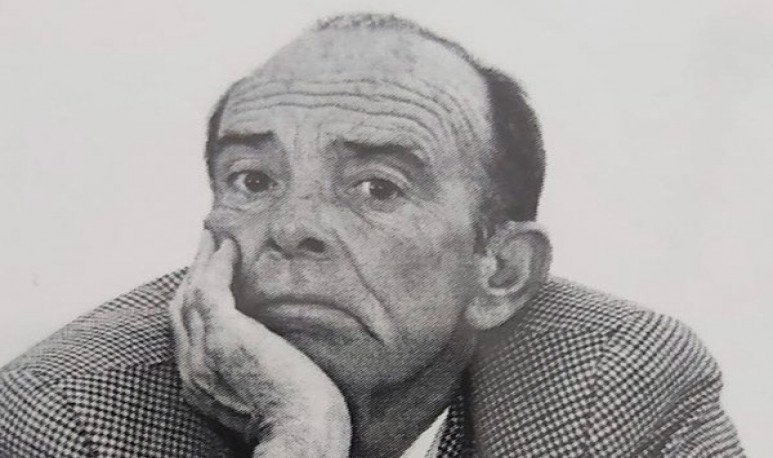 Pioneer of  law  in the city of  Puerto Madryn  , on Tuesday 27 October José Feliz passed away Alberi, “the Basque”, who at the age of 74 became the first collegiate lawyer in the port town.

He was proud to have the license plate 001 after the creation of the Public Bar Association of that city in  Chubuten ,  practicing the profession for 50 years. As he recalled, he was given this number because, when the institution was created, he was the most senior registered professional.

“El Vasco”, as everyone knew it in the judicial environment, was born on  September 4, 1946  and was a fundamental actor in the creation of the  Bar Association , as well as the; n contributed his part in the representation of that entity before organizations such as the Argentine Federation of Bar Associations (FACA) and the Council of the Judiciary.

In addition to his outstanding work in the field of law,  he alternated his profession as a lawyer with rural activities , and he was also one of the most prominent owners of rural establishments in  Península Valdés  and was also one of the promoters of the Association of Owners of that area, PROPENVAL.

In the early 70's, he started his law firm in Puerto Madryn . Its beginnings were in an office on 25 de Mayo street, then on 28 de Julio artery until it was established in Roque Sáenz Peña at 170, where the Patagonia Law Studio still operates today.

She had two children  as a result of her marriage to Ana Torrejón, who died in a tragic car accident near  Trelew   in the year 2009. Mercedes, who continued in her footsteps and also works as a lawyer, and Agustín, a successful publicist who alternates his work between our country and the rest of Latin America.

Both gave him two grandchildren each: Martina, Mia (for Mercedes), Camelia and Ceferino (for Augustine's part), whom he enjoyed watching grow up.

Throughout his career as a lawyer, he managed to earn the respect, affection and friendship of his colleagues , who saw him daily through the courthouse corridors with folders under his arm, always ready to a cordial greeting and friendly treatment. He was also the secretary of the Provincial Superior Court of Justice when he was presided over by Agustín Torrejón.

Knowing the strengths and weaknesses of the Chubuten judicial system, as a member of the Puerto Madryn Bar Association, he participated in the organization of the mock trial by jurors , and reflected on all the conditions to carry forward this modality, understanding that beyond the training of potential jurors, the entire system must be prepared to implement it:

“I think the institution is not bad. The problem is the country, because taking the trial by jurors has a high cost. If the courts have no reams of paper or a miserable birome, I don't know how they're going to implement it. They even lack elementary things such as paper reams and ink toners for photocopiers. For example, a trial that lasts over time means that the people who make up the jury will have to be provided with accommodation, among other things, and that has a cost that today is very difficult for the judiciary to face,” he said at the time.

In recent years, the suffering of a bronchial disease had taken him away from the profession and  on Tuesday, October 27, his eyes closed, but he will remain in Puerto Madryn his memory , as that active, well-treated, responsible and good-natured man who over the years knew how to harvest sweetheart of the whole city.