They are women, former workers of the emblematic Aurora Grundig. Thanks to their struggle, today the dream of the domestic industry is still standing. 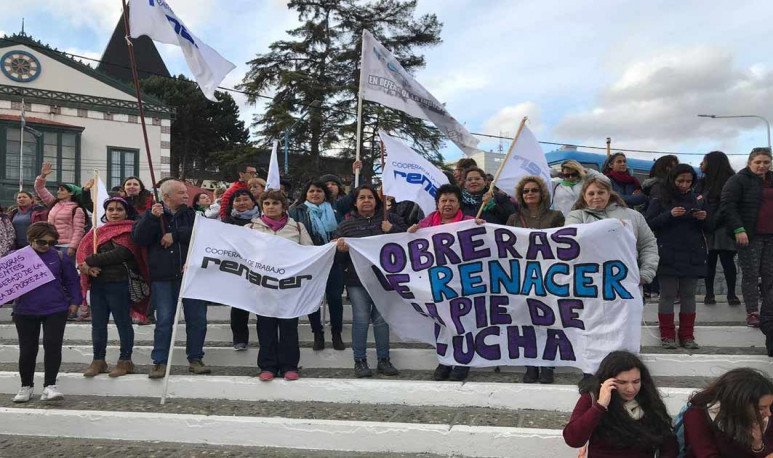 In the 1980s, in Tierra del Fuego, there was a factory remembered by all Argentines. The famous Aurora Grundig. The company had five large industrial plants in Ushuaia. Over time, it became  an emblem of the domestic industry  for the quality of its products. Who doesn't remember those powerful washing machines that lasted 30 years? Or your advertising “Save Big Aurora Grundig”?

But, in the 1990s, imports were indiscriminately opened and, as in an unforeseen showers, Asian products rained to the country.  1996 became a sad year for Argentina . When no one expected it, the mighty Aurora Grundig closed. At that time 750 workers formed the factory's squad. Many were women. The coup was hard and the factory was abandoned from day to day. The administrative offices were filled with dust. The machines produced by the famous most used washing machines in Argentina stopped working.

The factory disappeared, but not its workers.  It was them, the women, who took the reins of the situation  and decided to fight for their work. Riding guard inside the factory, they organized a peaceful resistance. In 2003 they formed the Renacer Cooperativa and, the following year, the factory stood up and reproduced. “Everything had to be rebuilt from scratch,” recalls Monica Acosta, president of the cooperative. “They underestimated women, that we were the ones who were driving the struggle,” he said. Thus, with a lot of effort, the dream of the national industry was reborn again.

“Our first salary was 430 pesos,” recalls Acosta.  Only 80 families managed to survive  the long years of the resistance. Many remained on the road, some became ill and those who died from cancer are remembered in cadres in the offices. The factory had the water and gas cut off, they only had electricity. A long time they worked frozen in winter, with sub-zero temperatures.

From then on, there were good times and bad times. 2012, for example, was the best year of the Cooperative. 240,000 microwaves were sold! Unfortunately, despite being a beloved cooperative on the island, crises did not take long to arrive. Competition from leading companies, the fluctuations of the economy and dependence on imports created major obstacles. 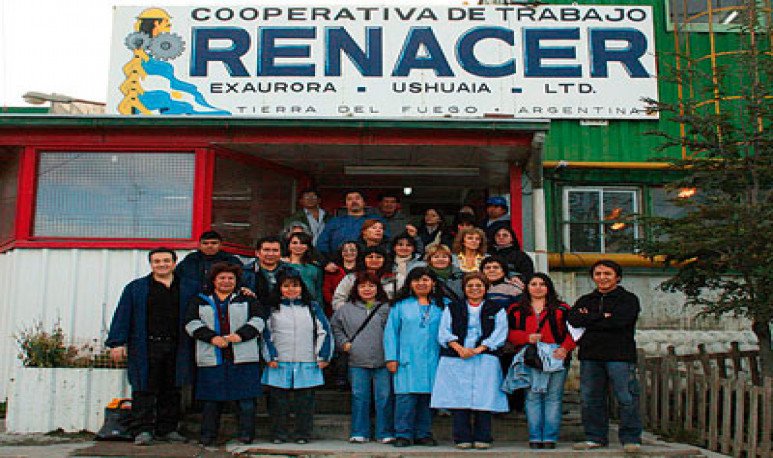 Living the day to day

Today, microwaves, like televisions, come unarmed from China. The 180 operators working in the Cooperative do more than just assemble them.  Women are the majority.   They classify the material, make welding, assemble the control panel, load the software and join 200 pieces manually. “We used to make everything. There is no economic independence if we depend on China,” says Acosta.

In order to maintain wages (all charge the same) they must make 1000 household appliances per day.  Despite the crisis , they were able to realize the delivery of housing and create a popular baccalaureate within the factory. So, in the same workplace, they can finish their studies. To continue to function, the women of the former Aurora Grundig will have to continue to fight. The road is not easy, but it is the only one to keep alive the dream of the national industry.

Designs from the neighborhood

The mystery of the Cat Flora

The beaches of the lake