Home People Stories of people The violin of the two cultures

“Geniolito” was a great musician and chieftain of the Mbya Guaraní community. It is the second benchmark that the community loses so far this year. 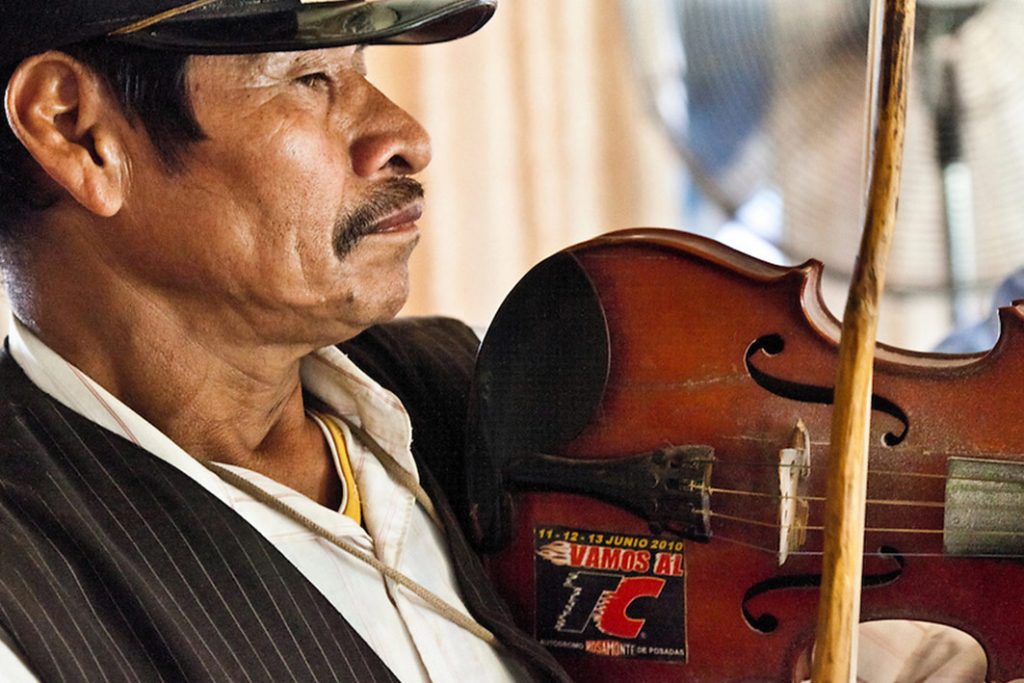 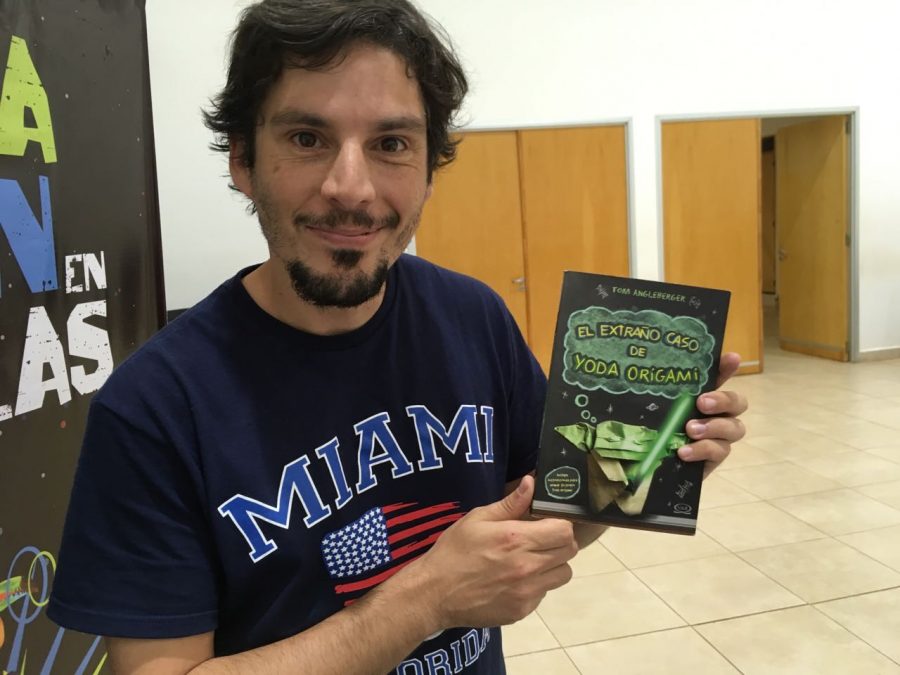 In the province of Misiones you can breathe one of those heavy air that hurts. It is that two referents of the Mbya Guaraní culture no longer walk among us. When the missionary people were still replenishing the death of Doña Laura, Granny Mbya, the other news came. The death of “Geniolito”, the great Guarani musician and cacique.

Doña Laura was the longest person in the village of Mbya Ythus Pora: she was 100 years old. She had been one of those unmatched women, a key element in the integration of indigenous peoples and “white” peoples. His portrait was immortalized in the famous mural of the plastic artist Antonio de Olivera, in the city of Puerto Iguazú.

Lorenzo Benitez, or “Geniolito”, was chieftain of the small village Ivy Poty in San Ignacio. From time to time he was seen in the city of Posadas demanding better living conditions for his Mbya Guaraní community. But he was also a great musician. He was walking here and there, always with his violin playing in some corner in exchange for alms. So good he was playing his instrument that they came to call him “the violin of the two cultures”.

self-taught musician and composer, he was one of the few remaining popular characters in the province. At the age of 70 he died as a result of cardiorespiratory arrest.

A nickname with a story

The nickname of Geniolito comes with a story linked to his inseparable instrument. But not the last one he played, but the first one he had, a gift from an old pattern of the task. “He called me Geniol, Geniolito,” the chief had told. “He was a German, Ignacio Fogert. He got me a violin, the first one I had.”

In those days, when it came to the task list, Lorenzo Benítez came in fifth place. The Guarani chieftain was young and had just married, so he did not feel like working. So, he told his boss that his head was hurting. He offered to take him to a hospital, but Lorenzo told him he just needed a genius. The next day, he complained about the same ailment and asked for a genius. On the third day, the pattern took ready: “Tasks 1, 2, 3, 4 and geniol”. And so remained the nickname forever.