A Santafesino chef ran out of work and ended up as a rag. But his story had an unexpected turnaround. 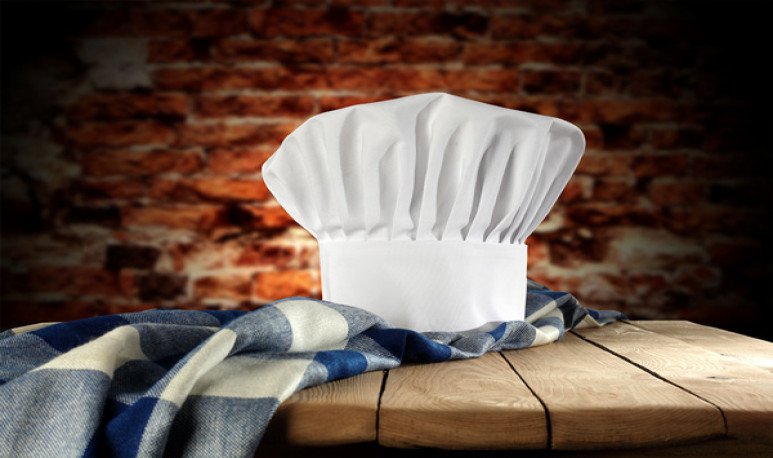 The story of Cristino “El Chino” Centurion  became one of the toughest faces of today's Santa Fe.  The man is a chef, but, having run out of work, he decided to collect coins working like a rag. He's a professional cook, but he had to take care of cars.

Gran  Santa Fe is one of the three metropolitan areas of the country with the highest unemployment . In the second quarter it exceeded 20% and only Mar del Plata and Ushuaia have a higher index, according to Indec figures. There are thousands of stories of people who lost their jobs in the capital of Santa Fe. But chef's trapito touched everyone.

El Chino  worked for 16 years in a very important restaurant in the city of Santa Fe.  But, due to the negative consequences of isolation, he was left out of work and was left with nothing other than the “trapito” changa in Calle Hipólito Irigoyen, in front of  Plaza España .

Chino lives very close to Candioti and Alberdi streets in Sao Tome. She has four children: the eldest is a language teacher, the male is finishing English teachers, the third is raising her daughters and the youngest goes to secondary school in Normal School . He refuses his children to support him financially . The biggest one has the boyfriend who works in the Ministry of Health, but he doesn't want to beg her older children.

Cristino was very embarrassed to beg for help, and  he didn't want any subsidies or bags . Anyway, it's also very hard to “mangle” bills and coins on the street. “ The feeling of asking is very ugly.  You stand next to a car and people look at you ugly. There are supportive people and others who step on you,” he said in a  radio  interview that changed his life.

Some supportive Santafesino came up with  a brilliant idea : he convinced Chino to go talk to the radio. Thus, he told his story in Aire de Santa Fe, in  an interview with the driver of one of the most listened programs in the city.

The drama of not having a weight in his pocket threw Cristino into the street every morning. That morning, he came to Santa Fe walking from his home in  Sao Tome  because he had no money to charge the Sube card. Then he left the $100 raised on the day to his daughter and no longer had to return to Sao Tome, he confessed crying.  “ One is to help children, not to ask for help , “he sentenced at the microphone.

After 40 minutes of interview, the “Chinese” received the most anticipated message . The owner of an acquaintance subtracted from the city called the production of the program to offer him work . That Saturday, Cristino started again. He's now focused on performing in the kitchen. “That's what I like to do. I worked my whole life in the kitchen. Let's try and see if it's good for them what I do,” he shared, with the adrenaline of the first day in a new job.

I wish it is less and less necessary to tell stories like the Chinese Centurion. But as long as they still exist, hopefully we can always tell that they have these  happy endings.