A young student from San Martín returned to win the National Energy and Environment Olympics. He received an economic incentive to continue studying. 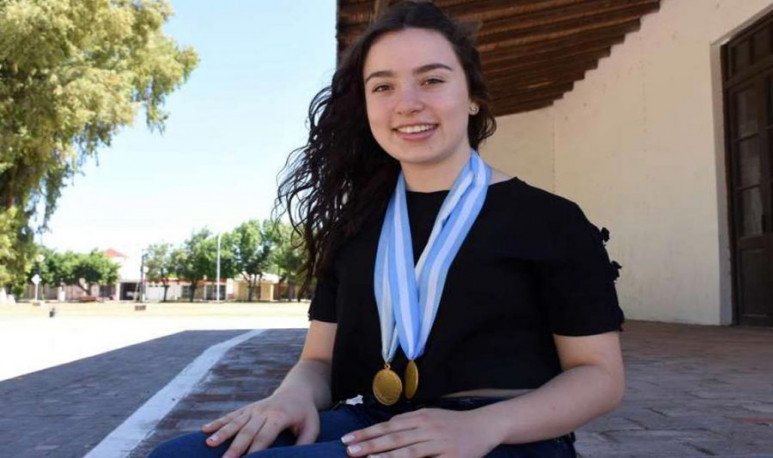 Age and knowledge are usually directly proportional. Logic marks that, the more years pass in our lives, the more experience and wisdom we acquire. However, as a rule, it has its exception. There are little geniuses.  Young people who give plenty of evidence of knowing, understanding and knowing more about  a certain subject than any adult, wholesales may be.  This is the case of the    17-year-old student    Lucia Figueroa Giacomini.

The young  woman, from the department of San Martin,  Mendoza,  won the 25th edition of the National Energy and Environment Olympics. Something that is not new to her, since in 2017 it was made with the same distinction . This is a young, teenager, common and wild. But with an interest and a vocation for the environment and for others that make it different.

“The Olympiad aims to publicize issues about  energy efficiency and how the matrix is composed in the country . Currently hydrocarbons predominate, but gradually atomic energy and alternative energies are taking prominence,” Lucia said.

The student attends Our Lady of Lebanon school, but next year she will begin the faculty.  He's going to study Petroleum Engineering at the National University of Cuyo. 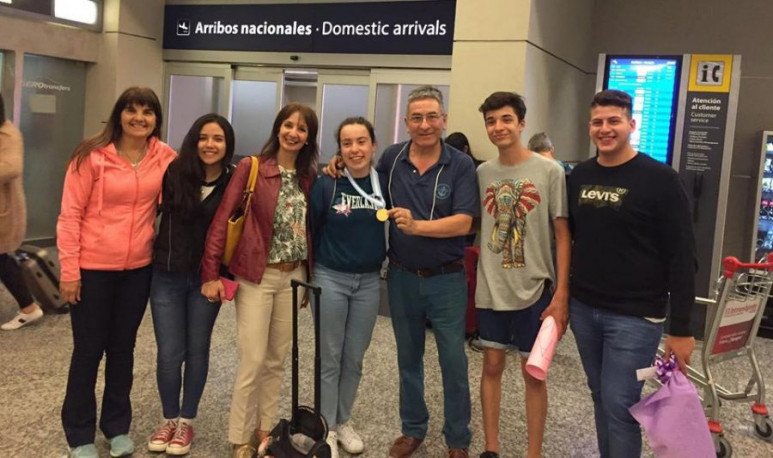 The Olympics is organized by the  Argentine Oil and Gas Institute and  brings together students from all over the country. The preparation consisted of teaching on topics such as  energy, climate change and hydrocarbons . Part of the  bibliography was provided by the World Meteorology Organization.

In the first stage, a provincial competition was held, with the participation of students from local schools. Then,  a zonal instance with students from Mendoza and San Luis . This was a multi-option questionnaire that was carried out at UNCUYO. The results gave as  winners 19 boys, 13 from Mendoza. Others from Chubut, Buenos Aires and Cordoba.

The last part of the final exam included a section on oil  and hydrocarbons, with the axis in industry and its work, with concepts of sustainability and responsibility social entrepreneur.

Having completed the exam in the first place allowed the student to earn an  economic stimulus scholarship for one year, to help her in the studies.  In addition, the school will receive a computer and a printer, while its teacher tutor will also receive a computer as a prize.