The school also works as a picnic area. 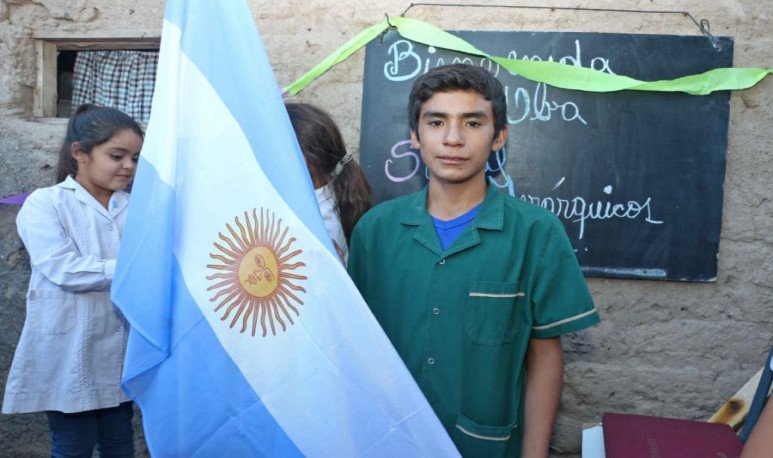 Almost a year after his story was known,   Nicanor , the little teacher Sanjuanino, inaugurated his school to teach the children in his neighborhood .
“ I feel very good, today we inaugurated the school, which is actually a classroom, and more than 40 boys have come. In January they started to build, now we inaugurated it and started to fill it with cabinets, tables and all that,” Nico said enthusiastically.
The 12-year-old boy who founded a school.
Nicanor's school works in her grandmother's house Ramona and 50 boys per day . The first batch arrives in the morning and the second - in the afternoon. In addition to learning, students take the snack, so the help is double.
The classroom was built by the Mutual and Obra Social Hierarchicos Salud, and has air conditioning and an en suite bathroom.
“ They're going to have to expand because Nico doesn't have enough place to do what he has to do in there, now he's been given two more computers and he doesn't have a place,” she said.
On the other hand, teacher Nicanor's mother said that she does her homework at night and that “she is complicated to study, but her time is given to dedicate to this.” 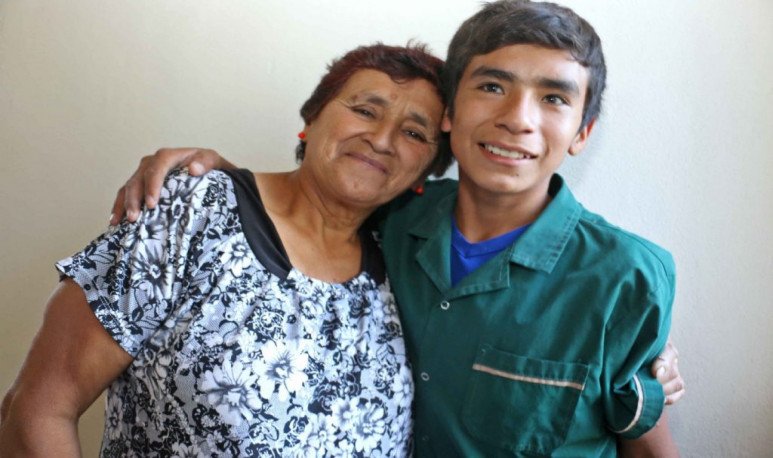 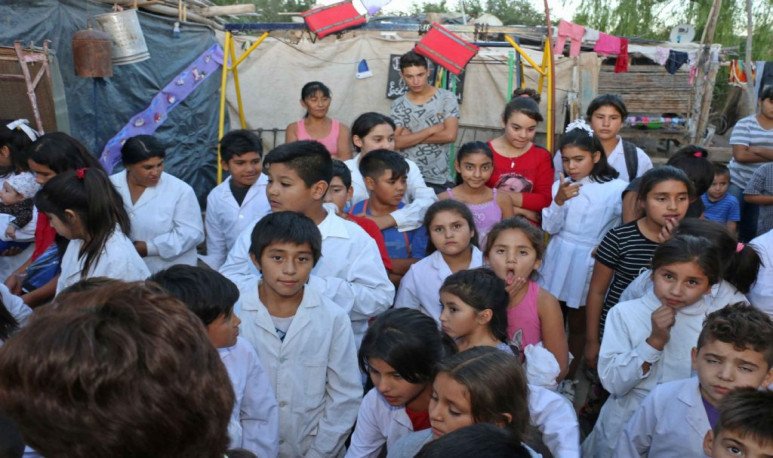 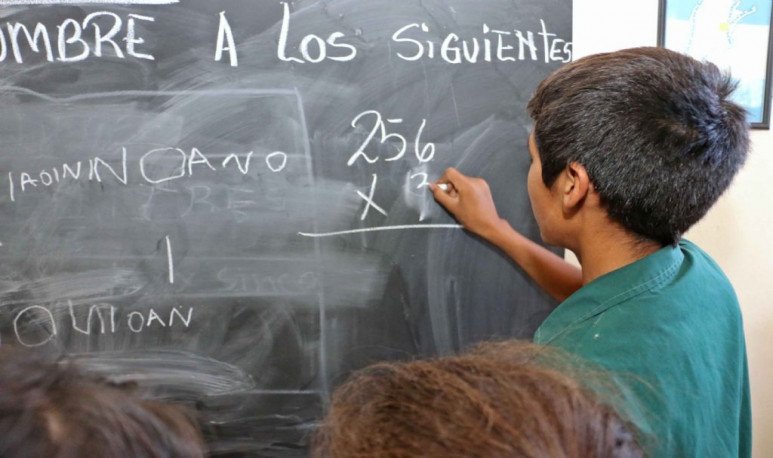 Dona Mecha, at her 79 years old, opened a picnic