Home People Stories of people The Secret of Mount Kent

The Battle of Mount Kent in Malvinas left something Argentine life between so much death. That neither the English nor the keletpers will not even want to get out. 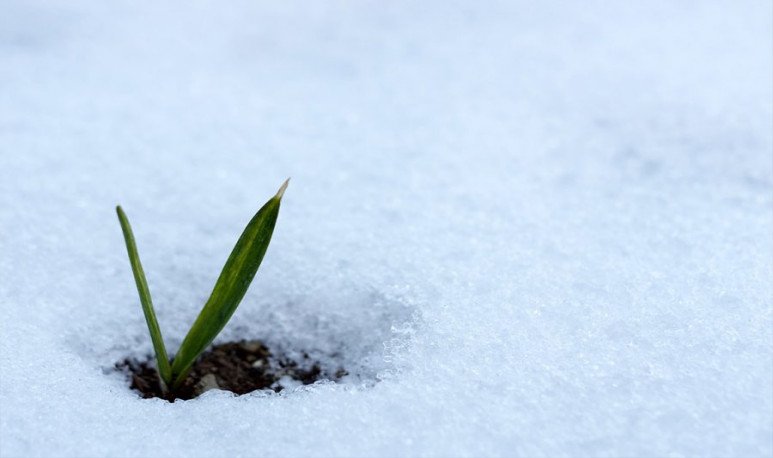 With its low and steep slopes Mount Kent has a  great strategic value due to its location. Its northeast face dominates the capital of the archipelago. The west cuts the way to the only road that connects  San Carlos  with  Puerto Argentino  . And from the south side, its slope ending in  Darwing , descends into a huge plain. Very ralla vegetation, with stone mounds protruding here and there. Like pieces of white chocolate on a dessert of  dulce de leche  and mint.

As soon as we set foot in   Malvinas  , General Menendez ordered my colonel and this captain of my company, take the mountain. Arrange a base of operations, and defend  it “whatever it costs.”

The ground was hard and stony, and digging the bivouac demanded us several days. Food rations and equipment arrived from Puerto Argentino, but with the overflight of the English Sea Harriers they started to skip and we had to spend  up to three days to  mate cooked  from yerba vieja .

The captain sent the rancher and two soldiers to go down to the capital, find the kitchen cloths and get some food and some food.

Every day military intelligence changed his mind about the English landing . And that's why several times we had to lift the camp and put it back together on another hillside. I know Mount Kent by heart.

One night we had finished digging the trenches on the south face. And while we had dinner sitting on the floor back to back semi-buried in the mud, the corporal came to warn us to prepare to mobilize us. Apparently the landing would be in San Carlos and we had to move west.

The rancher soldier was a huge, frank and peaceful  Santiagueño  . He never had complaints or complaints, but with so many goings and turns that day he asked for help. “You only carry the Fal, two chargers and complain. I walk from here to there with the pans and the food.” And without saying anything else, he dug a large well, threw inside the saucepans, ladle, grill, potatoes and rice. He just left out the few cans of viandada that had not yet been consumed. He covered everything with earth and put a large white stone on it and nailed a thick stick of shin next to it. As he put on his helmet and hung the rifle, he looked at me quietly, lifted his shoulders and said, “Even a santiagueño gets tired of going and coming... I leave everything here and tomorrow when we return I saved myself a trip.”

The  first of May

The  English  dawned throwing us all down to soften our defenses and take our reaction away. While they landed in San Carlos and armed the beachhead.

It was three days that gunning and shrapnel didn't let us get our heads out of the trenches . With that attack it was impossible for the supply to reach, and even the old weed was over. Three days of having a dry mouth because of lack of water, but even more so because of  the frightening of  explosions  . The noise of the bombs made us shake the whole body. And the empty stomach seemed to be stone, which at any time could crack. We learned from the buzz of the bombs to guess when they would fall nearby and when they wouldn't. But we were so weak and hard of cold that we could barely move.  We were soldiers unused by hunger and cold . Slow and terrified we had lost every chance of defense. Half the company was there, conscripts, oblivious to the task of killing.

On the fourth day, the captain ordered us to retreat towards the south face of Mount Kent. Cut the way to enemy troops coming from Darwing.

As soon as we got to what was left of the old  camp , the santiagueño  desperate for hunger and guilt  grabbed a shovel and started looking for the buried food.  But with the bombing and snowfall everything had changed . He was crazy, he had already dug half a hillside when the corporal gave the order to put things together and retreat to Puerto Argentino. We had to prepare for the final onslaught.

We left all the heavy weapons thrown out. The few forces we had left were necessary to walk.  We were leaving Mount Kent without firing a single shot .

As we were going down, I was struck by a bouquet of white flowers that stood out against the arid Malvinense soil, I looked at the Santiagueño, pointed to him the place and  made strength to smile .

“Che santiagueño, look no further; there's your bag of potatoes.”

We suggest you continue reading the following note:

The fox and the naranjita