Adriana Nakatsuka fights every day against cancer, in a task that turns her into a warrior of scissors, giving hope to others. 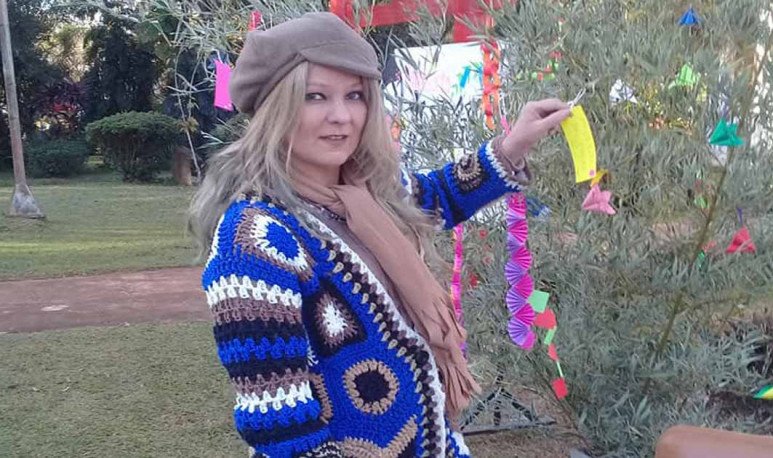 Adriana Nakatsuka  is a  missionary  to whom life has put a hard rival in the face: cancer. In society this disease has an atrocious picture, when talking about cancer many we link it with death. But Adriana explains that this is no longer the case, explains that today treatments are much more encouraging and generate greater chances of survival. Today she is an illustrious citizen of her community, carrying out her  Solidarity Wigs  project for people with cancer. Armando  free  wigs for cancer patients.

When Nakatsuka received the news of his illness, it was a traumatic and painful situation. Both for her and her three children and her husband. Although she explains that there appeared resilience, that ability of every living being to adapt, strengthen and coexist with their reality. In addition to this, she developed her empathy, learned to put yourself in the place of others in all situations, not only in stressful or painful ones. 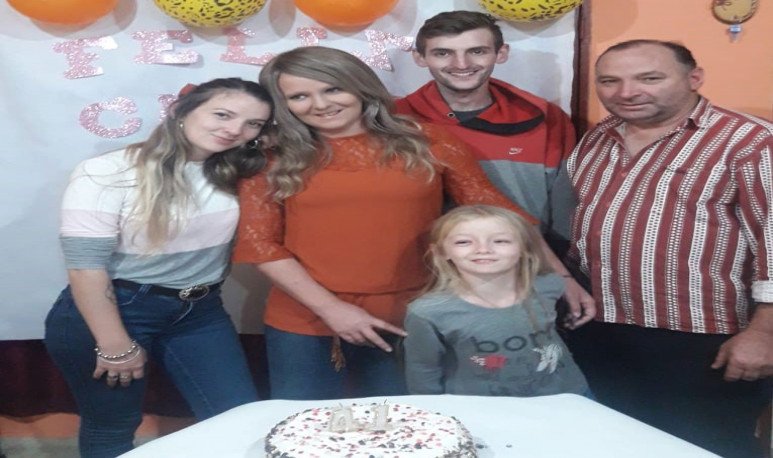 Cancer makes its blows felt, not only inwardly on the one who suffers it, but in its image as well. Treatment has a common effect on many, hair loss. Hair is part of our image, our presentation, it also defines what our personality is. The missionary, as I expected, lost her hair and needed a wig. This cost $30,000. For some it may be an accessible figure, but for many others not. Adriana is a hairdresser in Oberá and began to investigate how to make the wigs herself.

This put her in contact with a lady from Buenos Aires who was carrying out a project of Solidarias Pelucas. I lent wigs to cancer patients. He told him that everything was armed and made with materials and donated hair. In an act of greatness, he sent a wig to the young missionary and also handkerchiefs and turbans to wear on her head.

This enhanced the desire to launch its own solidarity wigs project. The missionary was trained with different tutorials and was able to assemble her first wig. A fundamental detail is that Nakatsuka is a hairdresser, and that gives her other knowledge to deal with her situation.

The Warrior of the Scissors

Adriana Nakatsuka is fighting a very strong enemy, but her swords today are her scissors. And he decided to launch the project Pelucas Solidarias  Misiones . An idea that, through donations, ensures that a patient can receive their wig absolutely free. In addition, his project has not only been launched, it has become popularized in his community. For this reason, in addition to weapons, Adriana has an army of people who collaborate to improve the quality of life of cancer patients. The scissor warrior confesses that working with children is emotionally hard. 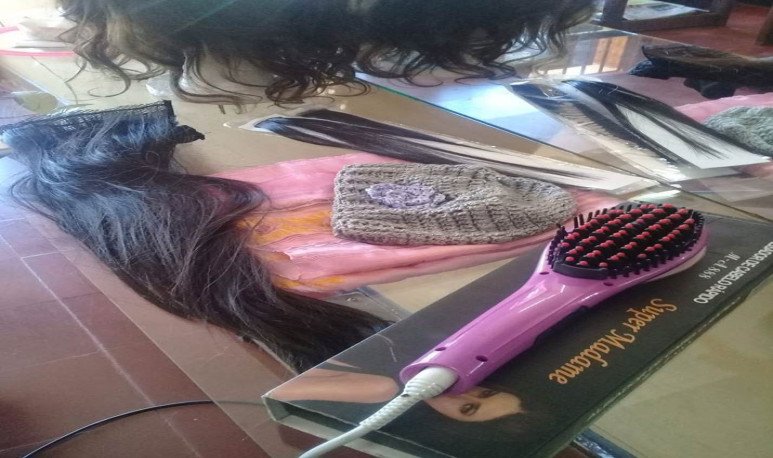 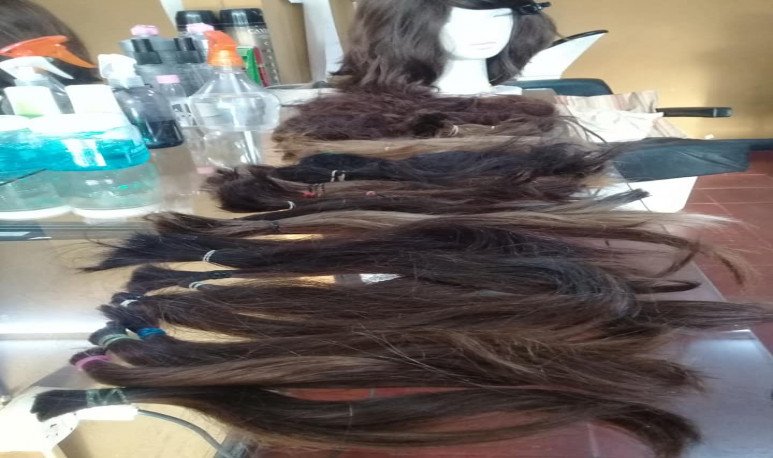 Nakatsuka says that making a wig takes about 10 days, is not a difficult task, but it requires the skill she possesses. She classifies hair by texture, color and shape. With the sewing machine attach the hair to a tape. Once you have a necessary number of ribbons with hair curtains, pass them to a hat and start sewing by hand. In this hard task, he has the help of a group of ladies who are getting down to work for this project. 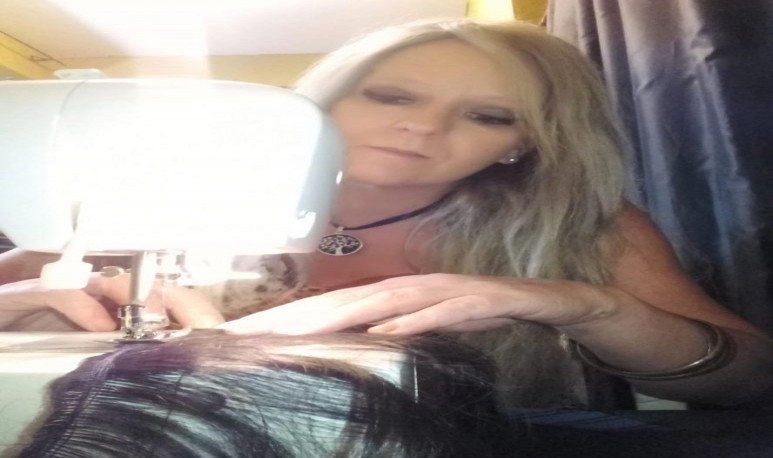 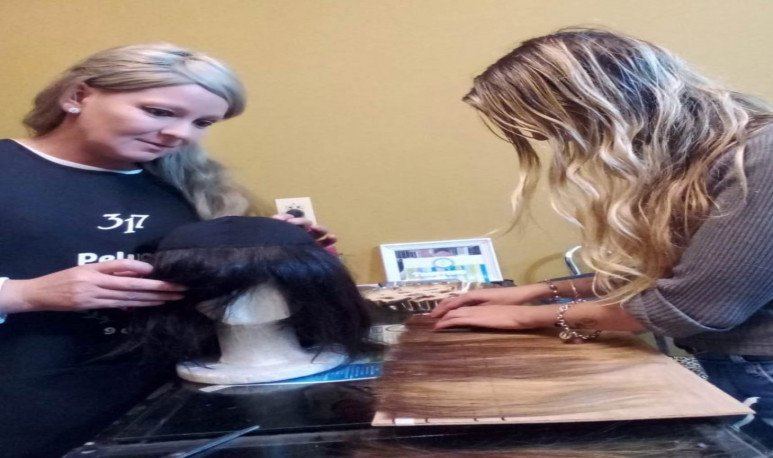 What can you donate?

The missionary explains that people can donate hair from 15 centimeters. It does not matter if it is dyed or with gray hair, nothing is lost, everything is transformed. Donated hair should be tightly tied with a gummy.

They can also donate double-bounce microtulle fabrics. It is necessary that they are in black or natural color. Sewing threads in brown, black or beige tones, and also elastic.

Modal or cold silk fabrics are received and used for the assembly of turbans. Threads and wool to assemble hats. And shampoo, conditioner and lotions for cleaning wigs. Heart-shaped pillows are also made, designed for post-surgical use of masectomized women.

Pelucas Solidarias Misiones is a personal project that does not receive help from other companies or from the Government. What they achieve is only thanks to donations and the contribution of citizens.

The haircut for donors is free and they can do it at their hairdresser Stilo Urbano, located in José Ingenieros 519, Oberá, Misiones. 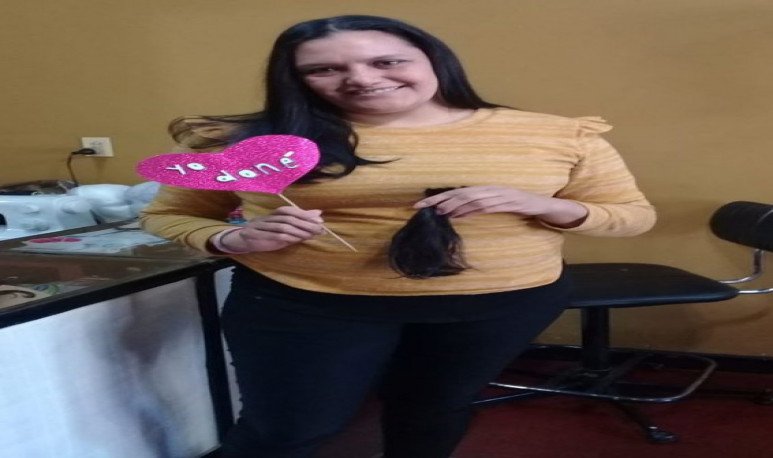 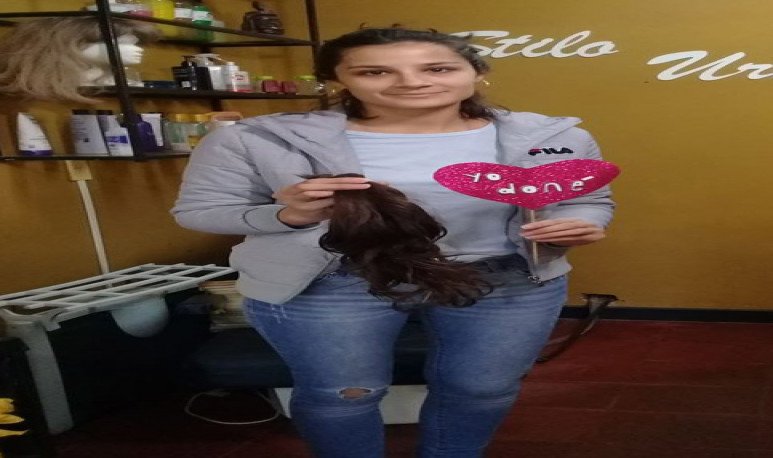 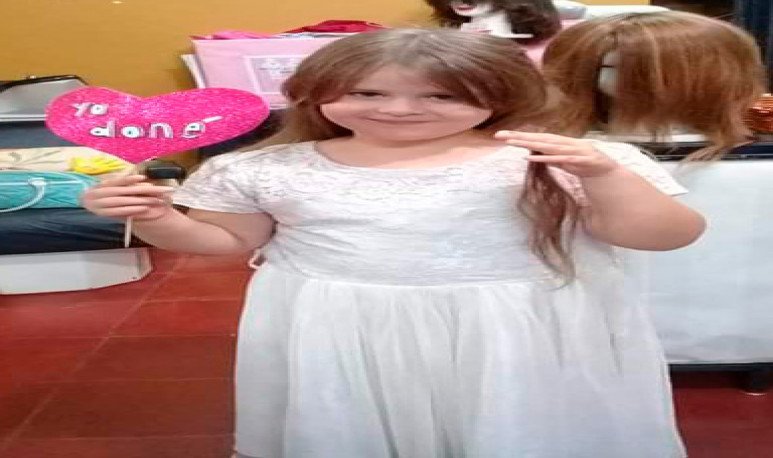 The present of Adriana Nakatsuka

“My treatment is going super!” Adriana confessed with joy. He has passed the first stage through surgery, mastectomy and chemotherapy. The missionary received the worst forecast, but today she is here, fighting for everyone along with her project  Wigs Solidarias Misiones . He had been detected with metastases in the liver and other organs. In total there were about 8 tumors and disappeared, due to chemo, faith and desire to live.

Today it continues with hormonal treatment, which is for life and, except for side effects, leads a normal life.

Adriana's message to everyone is small, but strong. “I want people to collaborate more, I am grateful to those who accompany me in this task of bringing a little joy.”