In the hardest stage of quarantine, Laura released The Magic World of Puppets. A time of joy for thousands of boys. 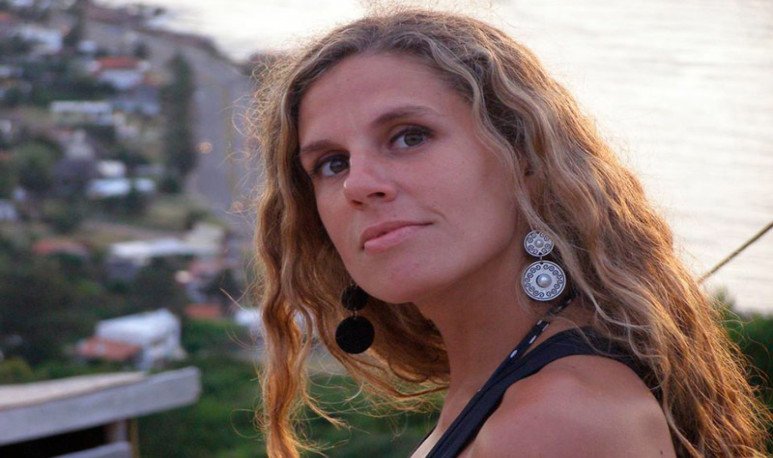 Laura Suasnabar  is a master's degree in tourism. It was the month of  April  of this unforgettable 2020. The doctors were still applauded. We were horrified by the images of Italy. We disinfected everything. In this context, Laura identified that children had not found an instance of recreation and imagination. Something to help them smile.

The anecdote that shot her idea has to do with her three-year-old nephews. They accompanied her in her online dance classes. When they saw the teacher greeting them, they noticed the excitement of having an exchange with the artist on the screen. So comes the idea of doing something that is live. Have an exchange with the little ones. But Laura had no idea how it was done. What now seems so natural, like making alive on Instagram, in April was a mystery to her.

In order for the project to start seriously,  Laura summoned specialized people . A friend “a little more millennial” trained her in this matter of the living. Her partner, a data engineer, advised her on the management of technology. Once this team was formed, they summoned a first artist: Tuti,  a well-known puppeteer in Santa Fe.  “ We set up space. At first it was The Magic World of Puppets and we started with the spread. Once the details were practiced, we started with the broadcast and there  came the first live with 2000 people connected ”.

From there, they raised two weekly moments. The children were looking forward to them. “ We started to invite other artists, other disciplines.  To think of a space for  meeting  and art with children”.

Today, The Magic World of Puppets is  a facebook group with more than 13,000 followers . A very important number for the Santaffese public.

A child's smile is priceless

Over time, the initiative gave Laura more satisfaction. “In whatever space I play, I play a role in accessibility. It was a dream for me  to achieve that, along with interpreters who helped and deaf people who offered, we could put together a video to teach the Argentine alphabet and the numbers in Sign Language Argentina”  (LSA). When the sign language video with the alphabet and numbers came out, “we got a lot of inquiries about where you can learn and how to teach children. One of the most exciting messages was that from a mother who wrote us to tell us that she wanted to  learn , to teach her son how to speak in LSA as a child.”

“In one of the living we talk about fears. And we opened an email account where the children sent us their fears (in drawings) so that we can keep them in a chest.”  The project was already called Cuantenarte. With him, among other things, workshops were held to teach how to assemble puppets and magic tricks . “We got a lot of pictures of the children making their own puppets or videos showing how they practiced their magic tricks.”

Laura assures that the recipe for generating a successful space in this context is not complex. “In my case,  it was key to have very talented people around . The altruism of artists to add selflessly to the space and the  group creativity  of the proposals”.

Laura knows that what they generated with Cuantenarte and The Magic World of  Puppets was something beautiful  and synthesizes it in images that she will never forget. “To see so many happy children, preparing their  milk  to see us, or sit in front of the celu to laugh for a while.  The interaction of boys with more than pain, fear and worry .”

Julio Bocca and the Great Gala for children