Home People Stories of people The rooster that mobilized a town

A stolen rooster in Puerto Santa Cruz revolutionized the town. 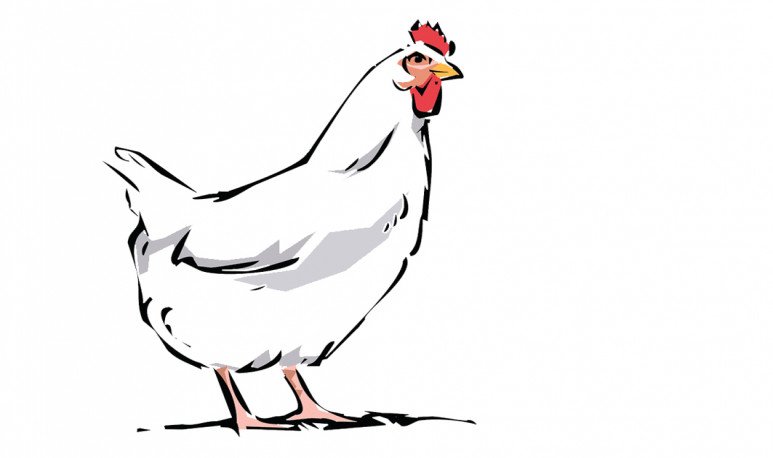 Facebook   has become a great platform for sharing photos and people's daily lives, for communication from government institutions and for the media. For discussions and discussions, back and forth, orders, suggestions, questions, purchases and sales of objects, clothing. But a publication around  Puerto Santa Cruz , a town -worth the redundancy -   santacruceña   located in the centre/southeast of the province and that does not exceed 5 thousand inhabitants, where it was viralized with a somewhat particular message:  Isa Vivar denounced a theft , disclosed what had been stolen from her and aroused comments of all kinds: the user of that social network explained that one Saturday night,  Ramón, one of the his brother Cyrus's roosters  and also the food of the animal.

The message included some anger with whoever did it:

“ To the unlocated who got into my old lady's yard without permission, I hope he returns what is not his own and apologizing! My brother is just starting his venture,” the user argued. He concluded with: “If they come to see the San Juan between Avellaneda Avellaneda avellaneda someone pass with the rooster and the food, or if they sell it please warn. I would be very grateful if you could share. Thank you!!! “.

Although the main concern was the theft of the animal, there were certain comments outside the criminal act in the  old capital of  Santa Cruz  : since it seemed not rooster but a hen, so that “should not change Ramón's name to Ramona, until his life had come to an end and that he would be as a dish on a family table or some predatory animal.

Ramón is part of the entrepreneurship of Ciro, a 13-year-old boy  who is starting with some responsibilities, explained his sister Isa, “he is just starting with this agricultural project.” The history and anguish of its owners became immediately viralized.

However, and despite the mockery of some users of Mark Zuckerberg's network,  Ciro and Ramon had a final reunion.   In the early hours of the morning it was returned. “Yes, they've already returned the rooster. I think it would have been some little pibito; today my mom got up and found that the rooster was again, so surely at dawn they left him in the same place with the other hens,” said who had published the request for restitution. Without signs of abuse and/or violence towards him, Ramón was next to his hen harem, ready to help in the adolescent's entrepreneurship.

Isa also clarified that the publication on social networks was more than anything so that the residents of Puerto Santa Cruz no longer trust themselves so much and have some care when leaving things and animals in their own courtyards: precisely this case ended with the return of the animal and, says the owner's sister of the roosters that must have been just a joke. But this type of publication also serves for families and groups of friends to chat and be aware of the work of another, more than anything about a teenager who is just beginning with some small responsibilities and goals.

Luckily the animal has returned to its owner. It is not known if the name has been a tribute to the historic and multi-award-winning  Ramón Díaz,  the second most famous   Riojan    , former technical director of  River Plate . The only certainty is that he has returned to be in tune with the lyrics of the well-known song by  Kapanga : “Ramón is already at the door of my home, there comes Ramón, the joy of my soul”.